The moon is hard

I was out for an afternoon photoshoot yesterday. Didn't freeze as long as I kept moving, but the wait for the moon was a bit much. Ruined the milage graph on the app by idling trying to warm up after. 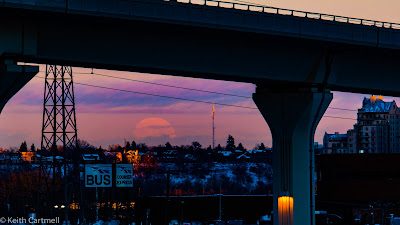 Yes, it's there. Look again. A bit later in the afternoon I tried as it crested one of the downtown buildings. It's still not quite like I envisioned it. Bummer about that steam plume. It wasn't there when I started shooting, and there was nowhere else to go at that point. 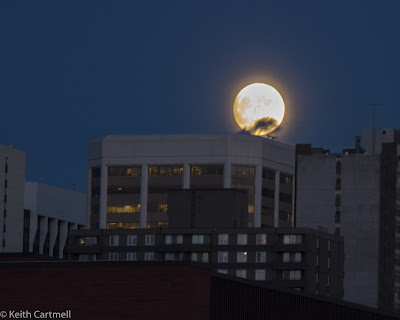 Overall the shoot was good. Out of 249 shots, I developed 13, and some of them were panorama shots merged into one. I took this one from a super-secret location while I was waiting for the moon. One of the panorama shots is more of this off to the left, and the other is the Peace Bridge. Anyone looking for some really wide photos for their wall? 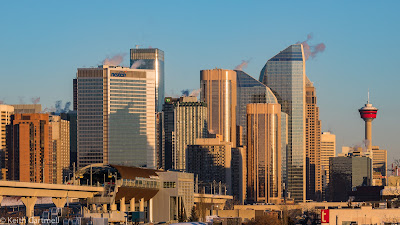 I'm still dithering about which super cute photos of Curtis and Celina to work on.