I'm not sure now why Lightroom says I took 11718 photos in NZ, and before it said 11698. I've now looked at every one of those photos for at least a fraction of a second. Some of them much more, scratching my head in some cases.

I've ended up editing 1563 of them, so far. There are some I want to come back to revisit the original edit. There are a whack of star shots I want to work on with the intent to build star trails or a time-lapse movie. Technically that will mean editing hundreds more photos, but the edit is a cookie cutter process where you do one, and it gets applied to all.

The two Art Deco fashion shows and car parade might get much the same treatment. None of those shots are compelling to me as photos, and I don't know of anyone that would want to wade through them. I you would like to see them, send me an email, and I'll send you a link to a google photos folder.

There are many more driftwood photos edited. As mentioned these will appear one a day till I run out. If you don't remember me saying so, all the driftwood photos are as found. Unlikely as the photo might be, I didn't touch the elements. Nor did I encourage someone to set it up for me.

This is Lyttelton during a late afternoon stroll. 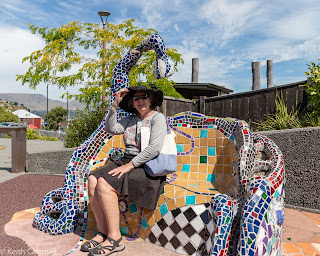 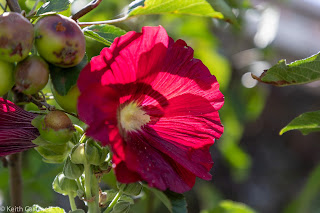 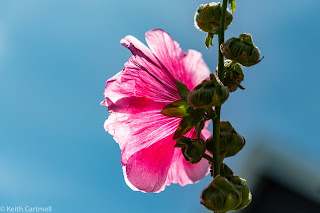 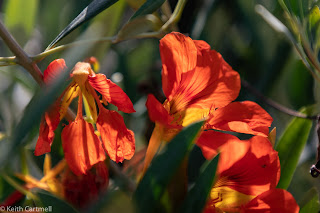 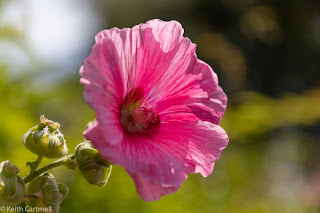 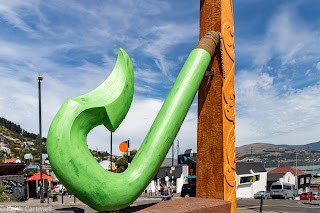 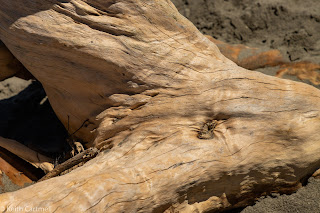