Found this one, and can't imagine why I didn't edit it when I first saw it. As you probably guessed from the floatation device, this was Milford Sound. 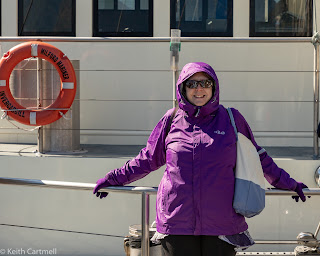 Here's some more from Milford Sound. Some of them might look similar to others, but the lighting changes, and there were photos taken on the way out and back, and the boat was on opposite sides of the sound. We had a perfect day for the tour, with sunny skies. The water wasn't quite glass calm for reflections, but that happens once in a blue moon. 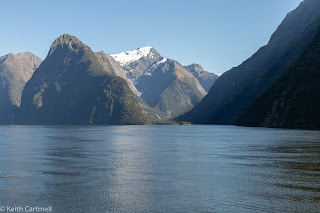 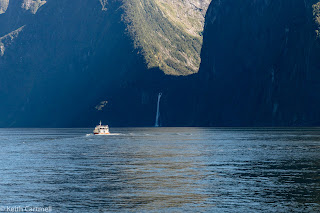 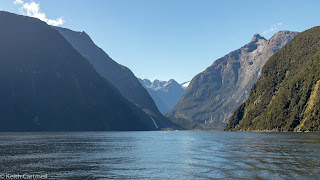 Let's just say there were lots of waterfalls and leave it at that. 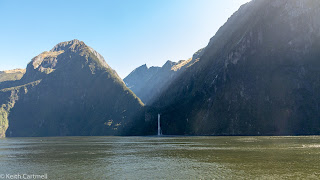 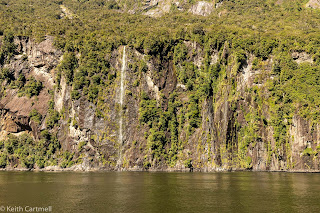 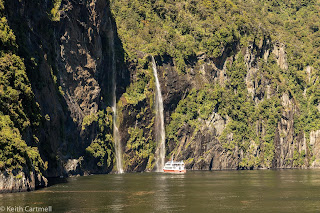 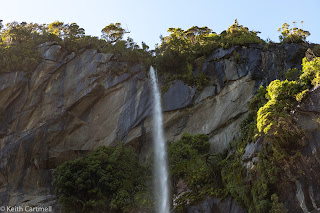 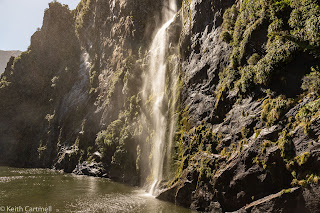 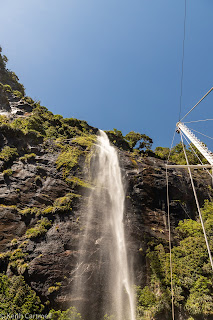 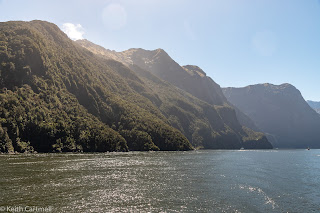 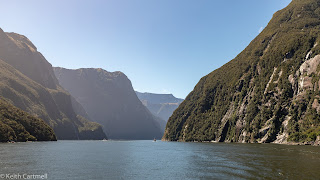 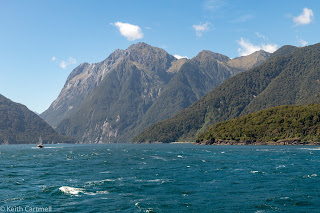 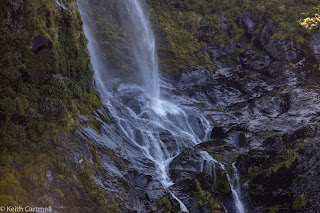 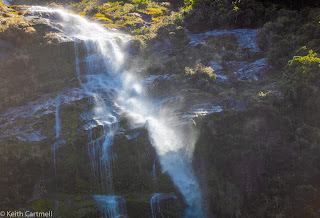 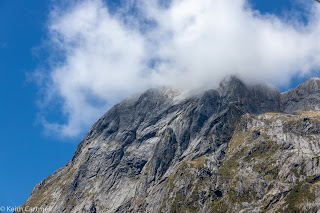 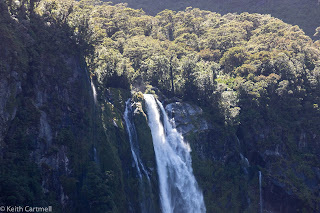 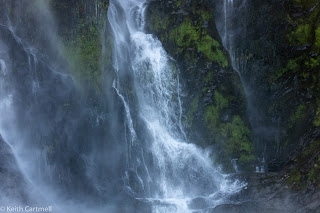 There's another waterfall shot I want to play with more. It's looking really cool now, but I'm only part way to the effect I want. 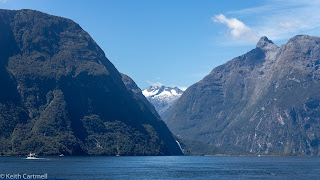 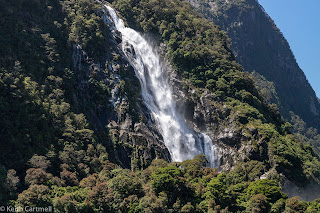 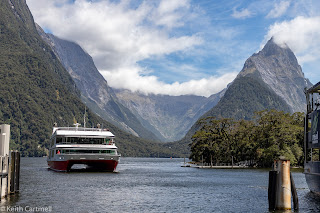