Here's another fun shot after waiting for the moon earlier this week. 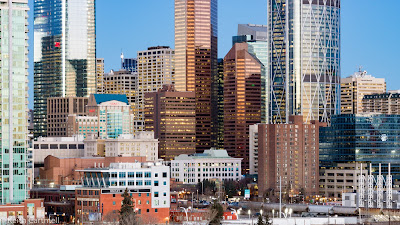 This morning's swim was a complete surprise to me. Maybe the swim kids got the water all sped up for me, since I got in as they were getting out. The first few laps were pretty good, then I clicked into the groove when my inner shark showed up. Haven't seen my buddy for a while. (If you want a refresher, or you hadn't known about the inner shark, follow the link, and it will lead to an intro post with several links to other ones, including a revelation about shark expense accounts.)

There was no prey in my lane, and for the timed portion of the swim there wasn't anyone else around, and certainly nobody to chase. Still, he was feeling placid and was helping keep my stroke strong and steady and smooth. It stayed that way even in the dreaded 500 to 700 m doldrums.

He's been busy off celebrating my impending return to a relaxed life. Inner sharks don't like what we do for a living. I think they're allergic to offices. In any case it's good to see him again, and I hope he shows up more often now.

I finished the 1000 m in 18 minutes flat. That is 108 seconds per 100. I haven't swum that fast since I don't know when, and I wasn't particularly out of breath. I could have gone on, but I was beginning to feel things starting to fall apart. I took a break and did about 100 m easy and relaxed, the water still flowing fast. Then a strong 100 in 87 seconds! Wow! I've been struggling to break 90 seconds lately, and usually finish sounding like a steam engine about to explode. This time I was breathing fairly hard, but could have gone on, although a bit slower. Swim life is good!

Part of it is the stronger, better kick. It's coordinated better with the roll now, which helps. Something has changed with my catch as well. It's going better, and I can feel my momentum is carrying forward between strokes. Funny how some tiny little changes can make such a huge difference in speed.