And I'm off to the races!

Before the swim I was hanging out in the bleachers watching the swim kids kick their brains out because it was really busy and I wanted a contemplative swim. Lots of them can flutter kick down the pool faster than I can swim it. Whoosh! Still, I was watching their feet, and started thinking about ways to change up my kick.

Several times during the swim I thought I was swimming faster. I started in a lane with the other people swimming slower than me. Soon two of them left, and I didn't even have to pass them. Two others joined and I later learned they were a Rob and Sara that recently did the Germany Roth Challenge. I swim a little bit faster than she does, he swims a lot faster than me, and looks more relaxed doing it.

1000 m, 19:30 long course, nice and easy.
4x100 on 2, 1:35 to 1:45, then 100 really strong, 95 seconds. All of this was with me concentrating on my kick. For most triathletes our kick is lazy. We know our legs have to power us through a long bike and run, so we let our arms to do the work in the water. I'd read that you should kick from the hip with a straight leg. That doesn't get me anywhere. But it looks like the swim kids are bending their knees a bit and the flutter has a bit of vertical whip in it. So I tried that. Hmmm. So far so good, though I have to think about my roll now. There's always something.

At home after another coffee and second breakfast I buckled down to NaNoWriMo. After a bit of setup, and figuring how to get italic text to show up in my document to indicate what a person is thinking, I got a good start. I think there's going to be a lot of this character's thinking. So far his inside voice is a bit of a potty mouth. See the stats below. I might write more tonight, or I might watch Fargo the TV show. 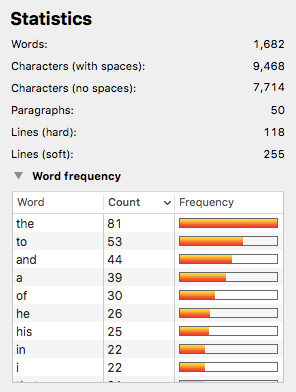 Lastly, I clicked the camera shutter 2178 times in October. Of those, I liked 182 images enough to process in Lightroom and save to a separate folder. That's 8.3% which is a fairly high percentage of keepers as these things go. Then again, sometimes I develop things just for the practice.

Without further ado, here is the October image of the month. Ta da! 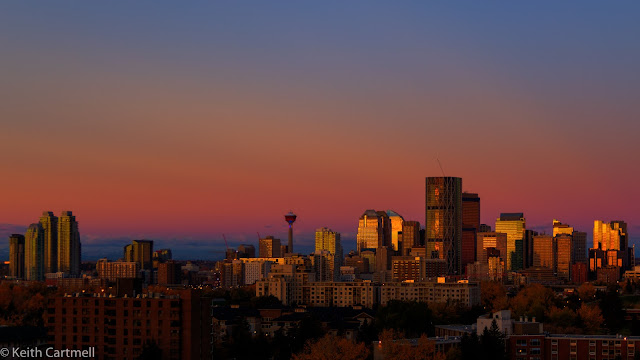