I was a little mind blown after coming home from Yukon. Just a little, and it took a while to uncompress. When I left it was a hot and smokey summer, and when I got back it was fall verging on winter.

The dahlias were looking a little sad in the rain, and all the bees were tucked away in their hive, at least I hoped so. I figured we'd be getting snow soon, and a tiny bit of it blasted through, but Linda has been really good about covering things up overnight the last week or so. Some flowers are still going strong. 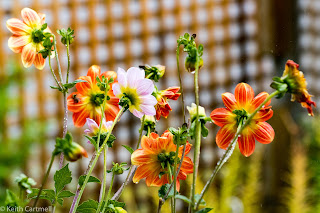 As of today, it's warm and sunny. The season is obvious in the state of the garden, but there is still lots of colour to be seen. If it stays nice for a while (crosses fingers) we will continue to see the glads, dahlias, and roses blooming, plus some of the hanging basket and potted plants that Linda drugs into a blooming over-drive. 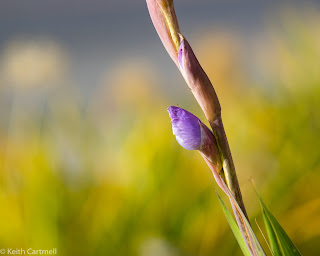 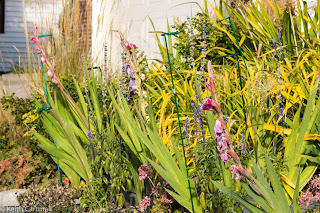 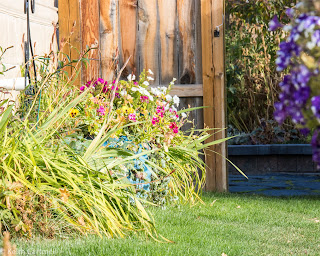 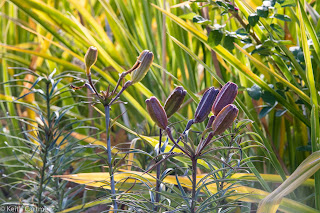 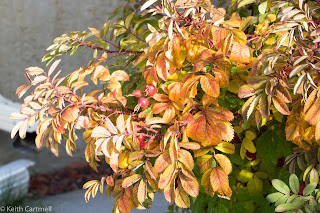 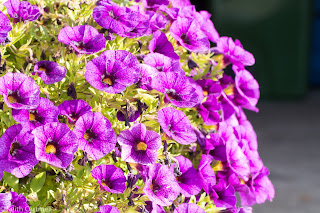 Normally I wouldn't publish such an out of focus picture, but I like how the wings show up. 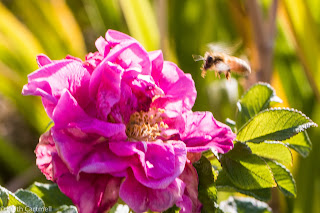 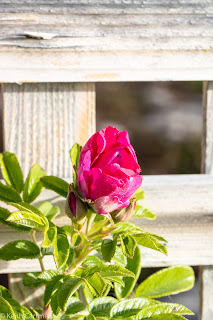 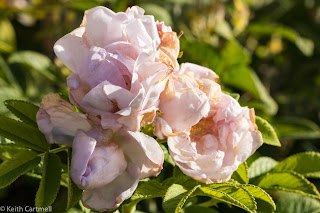 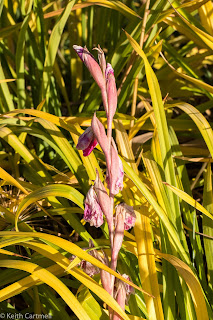 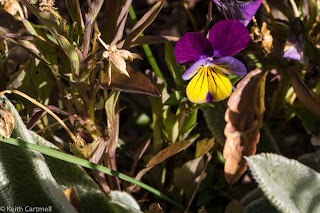 It sort of reminds me of a set of mouths open, ready for food. As long as they don't chase after me... 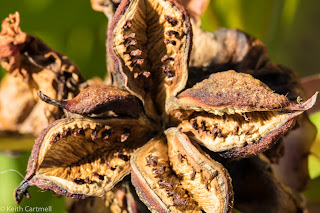 Mostly the orange tailed bees are small, but just the last few days I've seen a couple of huge ones, twice or three times the size of the small ones. Not sure if they're the giant capacity bees out to carry bigger loads back to the hive or what. 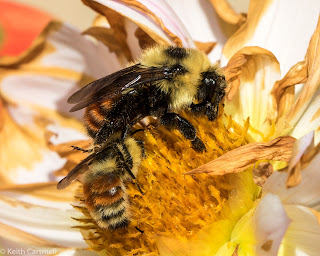 I thought we were done with poppies for the year. 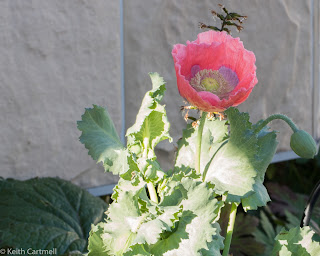 The begonias are still hanging in there. 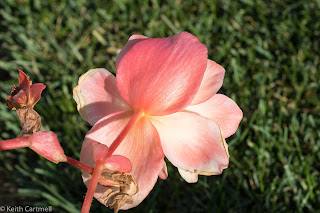 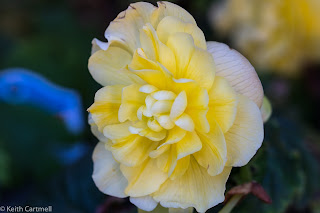 The glads in the back seem to be doing even better than the ones out front. 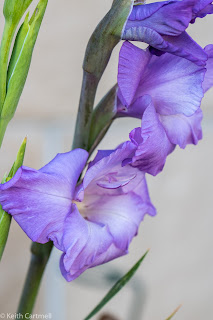 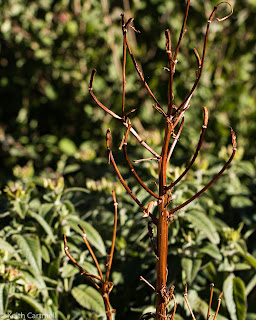 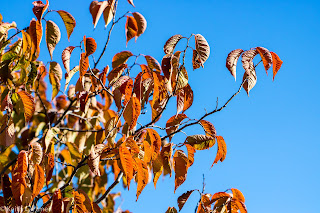 You never know with Calgary. We could settle into a pattern of warmish sunny days and nights just cool enough we don't have to cover the plants, that lasts until mid-november almost. Or we could get a foot of snow next week. I'm just enjoying it as it comes.

I've been working with some of the aurora shots for a time lapse movie, but I'm not particularly pleased with the results. At the time I was mainly thinking of trying to get a good photo of them, as opposed to a time lapse, so I was periodically moving the camera and changing the settings. As always, live and learn.

Thanks for all the kind comments on the various Yukon photos!