Similar, but not the same, maybe IOTM preview

Here's some tree buds from about a week ago. Just because. 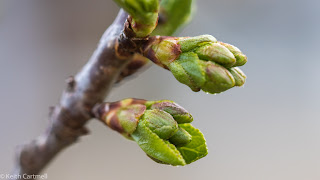 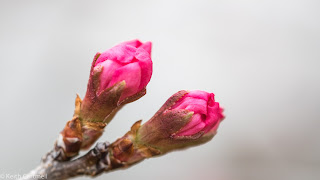 There had been some similar to this, not quite so far along. They are starting to burst out, but it's been cool and cloudy here, so maybe that's slowing them down.

This one sort of reminds me of the Martian death machines from War of the Worlds. I refer of course, to the 1953 classic, not the 2005 travesty with Tom Cruise. 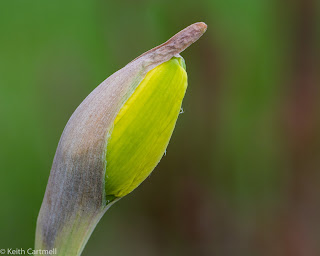 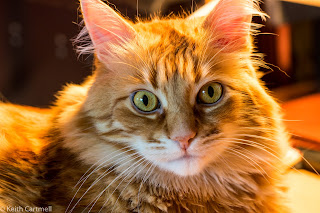 He had been lying beside me on the desk, lounging as only he can. Every time I reached for the camera to capture this, he perked up and looked at me. Of course he expected me to be petting him, that's why he's lying there and what a stupid human I am not to have grasped this basic fact.

While I was editing that shot and getting the light balanced, I realized he had been holding really still, and the camera caught a good look at his eye. Look at the refection of the window, and the neat bits of cat eye anatomy. This is likely the best photo of a cat eye you will see this year, well worth embiggening, so enjoy. 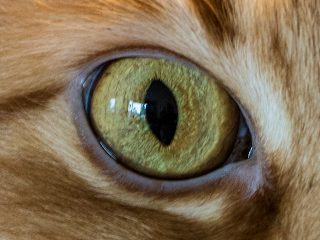