And X never marks the spot

Where have you heard that before? 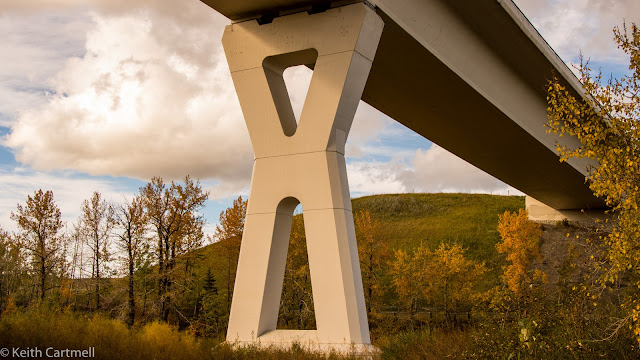 We all know, or can know (there's an app for that) how many days since we were born. None of us know how many days till we die, not even those who have been told by their doctor to put their affairs in order.

That number of days is probably biggest variable in retirement planning, and nobody knows the number. Leaving money to your children is ok, but it's money you earned and could have had fun with. Or if you don't have children, and your money lives longer than you do, you can gift it to an organization you like.

More fun, though you won't live to see it, is to gift it to a relative. There are many novels built around that premise, where the rich deceased leave their money to an already rich person, or to a relative not in the line of succession, or one considered undeserving. If you're really over the top you can put clauses into your will to torment those left behind so they earn your money. Such fun!

The living longer than your money thing is on my mind lately. Medical technology has been extending life expectancy by leaps and bounds. It seems reasonable to consider the possibility that they will continue to extend it, perhaps to the point that death becomes a voluntary act. At that point your choices would seem to be working on a regular basis, though perhaps nothing close to full time. In that case you'd better be doing work you like. Or do something that lets you accumulate a pot of money big enough that you can live on it in perpetuity. With a sensible lifestyle that number is probably smaller than you think. Part of the problem is that almost everything people are exposed to leads them away from a sensible lifestyle.

My current thinking is that I could work more now if an interesting project came along, or if it turns out there is something really expensive that I want, maybe I'd work on a less interesting project. (Really expensive is more than a new car and less than a new house, in case you were wondering.) But as time goes by it becomes harder and harder to work, and the pay gets less and less, and paradoxically, the work gets harder and harder. Working as a Walmart greeter, for example, pays the cube root of diddly squat and is a close approximation of hell on earth. Wait too long to find out you are living longer than your money, and there you are. Some might consider it a suitable punishment.

To not change the topic, this morning I was listening to the swim club kids in the hot tub. They are mostly high school age, and perhaps the oldest are in university. Their outlook on life is charmingly naive. They have a mental model that says if they do certain things, that they'll get certain results. A car, a boy or girl friend, a degree, a job, whatever, they just have to follow the path laid out for them. I wish them well in the learning experience they are setting foot on.

The famous X on the map that marks the spot never moves. In the books I read as a child it marked buried treasure. The books never talk about the getting past decomposing corpses on the way to getting the pirate's treasure chest out of the ground, or the finder's disappointment in the contents of the chest. Or even if they survived the experience, since there were usually other people hot on the trail. By definition it's someone else's map, not yours. That's what you get for chasing someone else's goals.

So much of what passes for information about life is all one time satisfaction. X marks the spot. X being marry the prince and live happily ever after (LHEA). Win the lottery and LHEA. Get that right job and LHEA. Live in the right neighbourhood and LHEA. Drive the right car, date the right person, drink the right beer, it goes on and on. But so does life. It's more than a one time thing. How many divorces do you hear about where the people involved were sure they were marrying Mr or Miss Perfectly Right? Yeah.

Happiness in life isn't a one time event. It's finding happiness every day. What makes you happy today might not make you happy tomorrow. Find happiness today. What will you do, or have already done today to find happiness? Feel free to tell me in the comments.