Now it's our turn to be stressed

Some of you may know that Curtis had to go in for some dental work on Friday. There was a huge chunk of tartar on several of his teeth, well beyond brushing or dental crunchies. They were worried about what else was under all that, besides teeth. There were several icky medical words used I don't even like to think about.

Here are the before and after shots. He spent the ride over trying to convince us, rationally and politely, that it was all a big misunderstanding, and that he was fine. 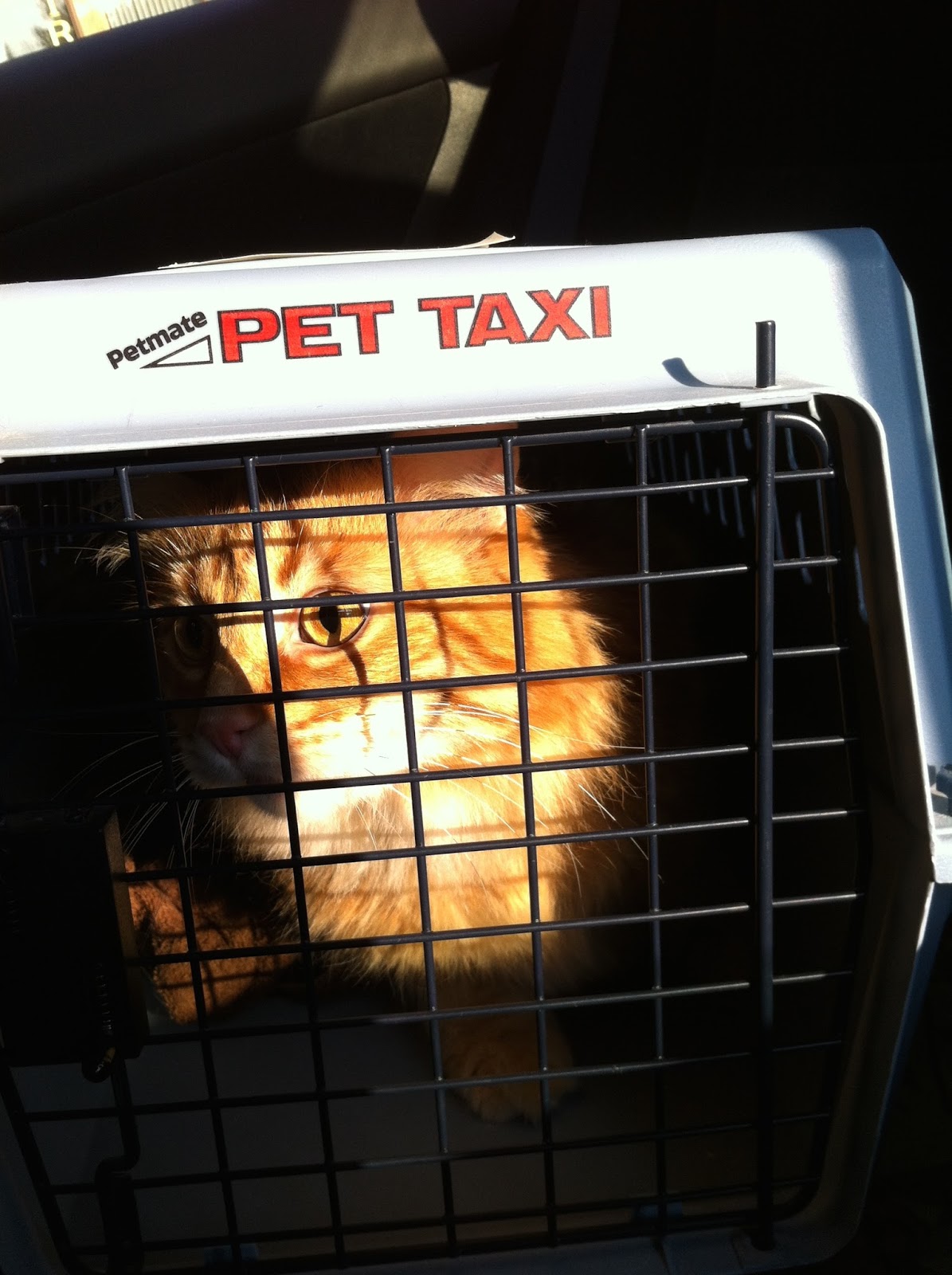 Here he is home after, looking his normal distinguished self. In fact, the teeth covered in tartar were fine, but they discovered one of his little teeth up front was cracked, so they had that out sooner than talking about it, easy as pie. Everything else was good. 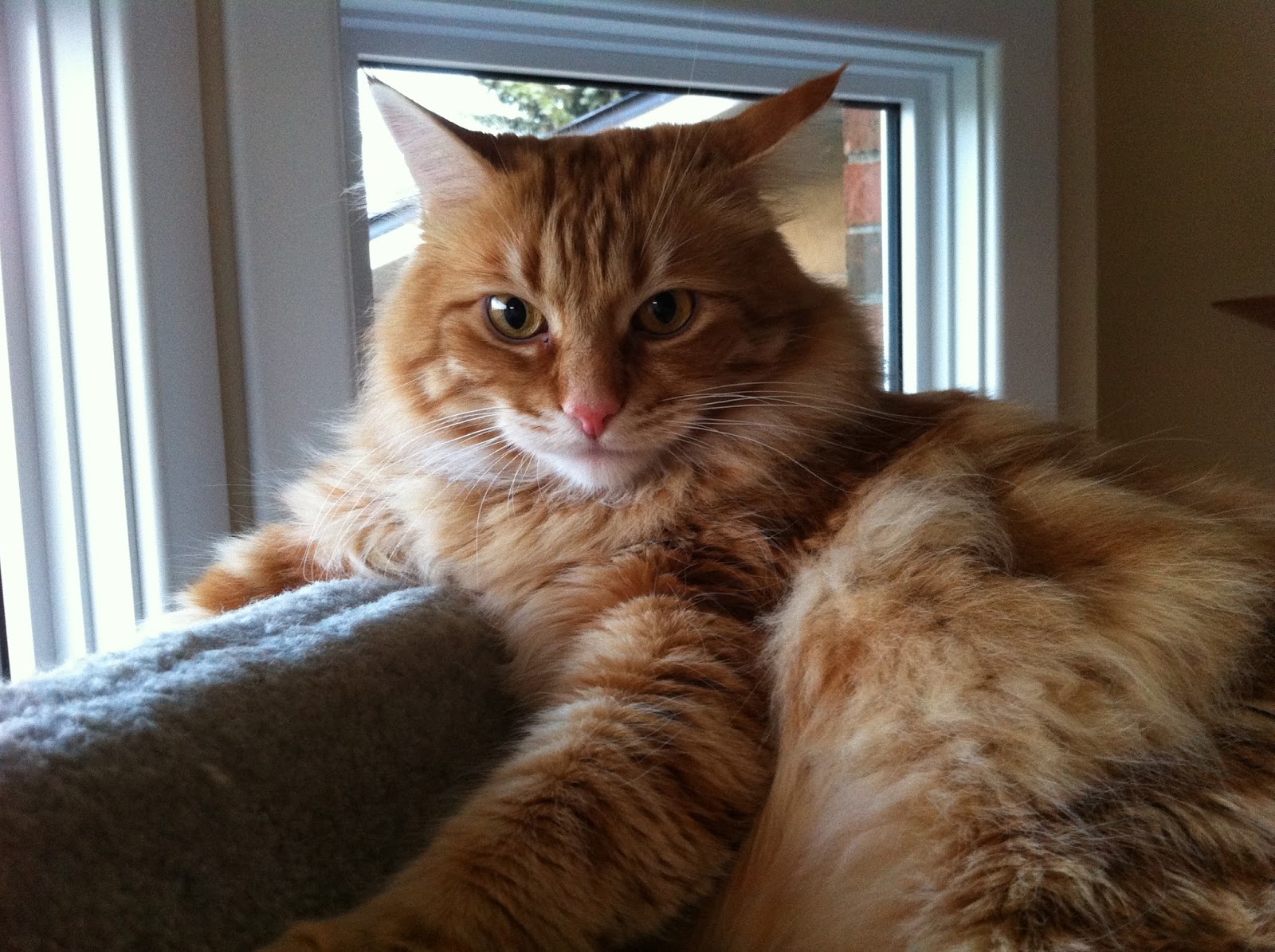 The vet staff all loved him, and were drawing straws to see who could take him home if we were a few minutes late picking him up. As if. Then they tried to offer him a job working there, saying he would be a valued addition to the office staff, able to talk to the incoming cats and calming them down. He told them he already had a job, keeping two humans and another cat in line.

Now we, and by we I mean me, get to squirt one medication into him every 24 hours for a few days, plus another 2 medications every 12 hours for the next 10 days. It's a good thing he's a good natured cat. I'd rather do pills. I'm also glad they gave him a kitty pawdicure while he was under. Just in case, you know.

Other than that, Friday was eminently forgettable. Today was wonderful, starting with OEB with buddies. No selfies, though, can't imagine how we missed that, considering how many other selfies we've done. Nor did we take any photos of the food. You guys will just have to go to OEB and find out for yourselves. No, we just had a great chat, ate great food, and loved the oldies soundtrack. The music, guys, not us talking. Sheesh. Then down to Millarville Market via Road to Nepal, looking wistfully at all the people on their bikes. Then a lovely  peaceful afternoon. zzzzzzzzzzzzzzzzzzzzz.