The Camera Never Lies, or does it

So that was an excellent book! 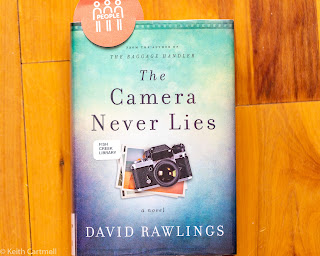 The story is that a man inherits a film camera from his grandfather. It's a very special camera, in that it shows the truth. This proves to be difficult for the man, as he is concealing lies, and some of them involve a difficult family situation. Plus co-workers. Plus an editor determined to get the book that she has paid for. At first he thinks someone is faking it during the developing process, or that he's being set up for blackmail.

The first couple chapters hooked me. After supper I read it straight through in one go. It's trite to say that all is not as it seems, but the problems keep piling up for our guy, and he keeps making things worse by trying to run away. I can just see the writer thinking as he started each chapter, now what's the worst that could happen now?

It isn't a long or difficult read, but I found it enjoyable. As a writer I might have tightened up the ending a little, tied up some loose ends, and maybe put the characters through it a little more. But it made me think about what secrets I keep, and the secrets that others keep. Is keeping them a good idea?

It used to be that certain things were kept private, and for good reason. Not that long ago it would be catastrophic for a prominent person to be outed as gay. For a while having Aids was the same, or telling people you had cancer, especially in some 'unmentionable' body part. Now a person might be cautious about sharing those things depending on their exact situation, but it's no big deal in Canada for a person to introduce another person of the same sex as their spouse. Some of the LRT conversations I've been inflicted with have astonished me. You don't want to know.

The internet has been a great leveller, to say nothing of cable TV shows. Imagine Game of Thrones as a movie series back in the day, before cable TV, before video tape was common. When if you wanted to see a movie you went to the movie theatre. How would Game of Thrones be classified? R at the least, and probably as pornography. Maybe even snuff if people couldn't figure out how some of the deaths were done, what with our mad skillz with CGI.

"Let your freak flag fly." It's when you are comfortable enough to be yourself in front of others. There is less said about the comfort level of those around the flag flier. Even now, after more than 40 years of Pride Parades, there are still politicians who won't attend one. I think they're wrong, and suspect their reluctance springs from a lack of comfort with themselves, or fear of what other people will think of them.

After all, wouldn't you have to be gay to attend a Pride parade? Wouldn't you have to be Muslim or a sympathizer to support Muslim immigrants? You must be a criminal to argue that people accused of crimes have rights and due process, and that the death penalty is wrong. There are still people who think like that. It's sad.

When you think about what someone might want kept private, and how they would feel if it became known, a lot depends on exactly what it is. Being discovered cheating a client or on your taxes might be the kiss of death if you're an accountant, but a badge of pride if you're some anti-government nut bar. Having other people find out you've got a foot fetish and red leather boots turn you on is probably not the end of the world, but some people might look at you funny. Then again, given what turns up on the internet, a foot fetish is practically mainstream now. It's no big deal to tell work you need a day off because you're going in for a colonoscopy, but nobody wants the details.

Things were kept secret in the past mainly because of moral judgements. Fear of what other people might say because they, of course, were all normal (whatever that means) and you were the only freak. So of course you would keep quiet about anything that wouldn't seem 'normal'. The establishment (The Church, Media, elected politicians, the rich) would fiercely defend the status quo. Not that they wouldn't indulge in their own vices in private.

Part of the point the book makes is that some secrets need to be discussed with certain others because it directly concerns them. If your kid is starting to fail school, both parents need to be talking to the teacher and figuring out how to fix the problem. If you're having marital problems best to deal with them. If your position in society is built on a lie, you need to be prepared to lose that place on society's terms, or come clean and take what comes.

I picked the book up just for the title, because of course, our cameras tell lies all the time. Every photo is a lie. What they capture on a digital sensor, or on film is only an approximation of what our eyes see, which itself is an approximation of reality. Even the 'what our eyes see' is a problem, mainly because we see different things. Colour blindness is only one example.

Here's some images straight out of my camera, no changes in Lightroom. Are they all true? 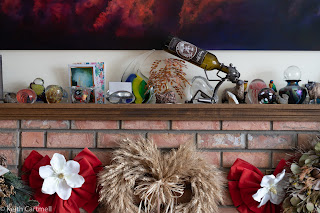 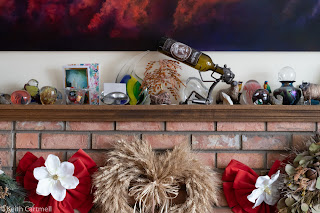 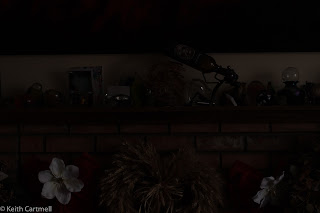 All the same log, so I figured I'd give you a triple dose, to match the triple dose above. 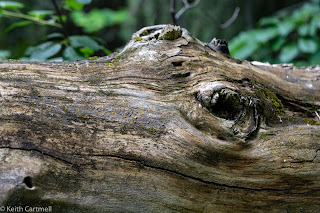 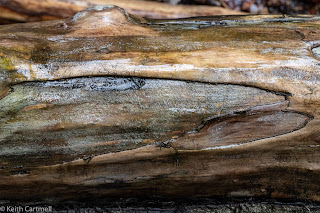 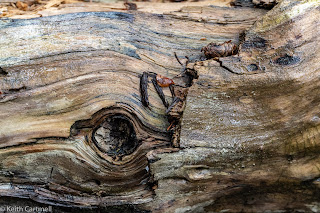