While another blog is in progress

So I've been having fun with my hearing the last couple days, but there's a whole other blog in progress on that, and you'll get it when you get it.
I boiled down the 2384 kid camp photos down to 98, and sent the client a link. So far I haven't heard back, but then again, they're really busy, and at least some of the photos are going to hit them in the feels. I hope.
Still buried under smoke here. Sigh. I was hoping to see blue sky again and wander through Fish Creek (the actual creek), but this isn't what you'd call attractive light.
My current read is Women by National Geographic. It's a book of portraits of (duh) women. NG is almost the definition of a condescending paternalistic organization, and I guess they're trying to make amends. It's fascinating so far.
Not much else to say today.
Of the Day
Driftwood
I don't usually talk about these photos, just presenting them as is, so to speak. But that dark bit in the upper left isn't something sitting on the wood. It's actually where part of the wood has been burned away and you're seen the shadowed beach pebbles. Let's just say I struggled with the composition and editing on this one, and I'm still not sure I have it right. 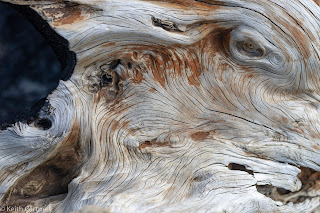 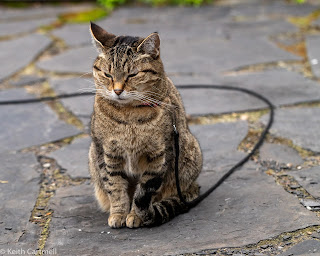 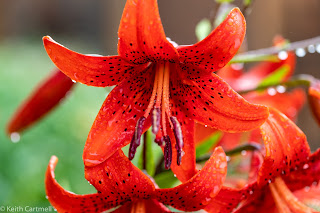 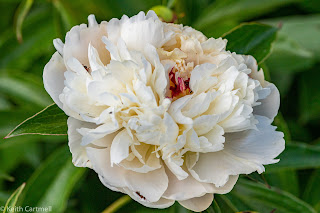 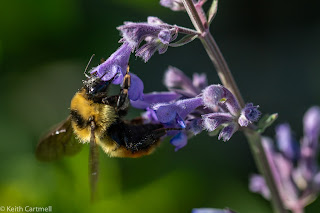 Retro
I'm thinking this might become a new feature within Of the Day. My thinking is to look at the 4791 photos that do not have the 'blog' tag. Keep in mind that some of them have in fact been blogged, I just didn't do the tagging at first. I've been finding some of them when adding new photos, and adding them in as serendipity photos. Same file number, different date. But you knew that already. Feel free to comment on what you think of seeing these retro photos.
This is from 2016-07-02. This is less than a month after getting the T6i, and I was still figuring things out. I'd taken the tripod down to Fish Creek to try different settings. Out of 162 photos I only actually edited two. Not what you'd call a high success rate. This is the original edit for one of them. 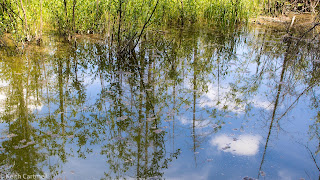 As I look at the edit metadata I see I did a lot of stuff that I typically wouldn't do now. I'm not even sure I'd edit this one again. Just for fun I inverted it, and I think it makes a much nicer image. You? 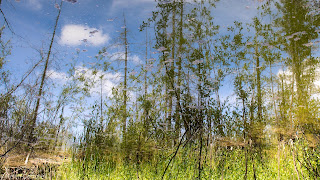 I looked through the other images from that day, and nothing jumps out at me that I should have edited. I can see my fascination with distressed wood has already taken shape. There is one of Celina snoozing in the back window. She doesn't look a day older now.