Worst humans ever, and the end of wine season

I'm sure we did stuff Friday night. And Saturday after sleeping in. But not much. This is a wonderful little mini vacation.

Sunday was a bit more active. I was up early to watch the swim start at Ironman Boulder. I'm sure I saw my buddies going into the water. How could I mistake those pink swim caps?

I watched the coverage on and off. Worked on my novel a bit, but the main distraction was the cats. We put them on a harness, which they don't terribly mind, and let them out into the back yard. Curtis is kind of funny. He scuttles about like he's afraid an eagle will swoop in and carry him off. Then he gets bold and strolls around on top of the fence.

At one point they were both peering under the gate. When I went over to see what they were up to, I got this look. The look that says they wanted to go out and explore, catch their own mouse, and almost certainly find better humans. The fact we regularly poll every other cat in the world, and almost all of them say they'd like to trade places with our cats, means nothing to Curtis and Celina. They don't believe us. Unfortunately I didn't catch that with a photo, but if you have cats you know the look.

Then I was out for a very nice run. Second good one in a row! 5.7 K in 40 minutes and a few seconds, running easy and happy. There were a few normal feeling run niggles, but no complaints from the bits that have been so cranky and complainy recently.

Then I settled in to tackle a chunk of rewrite I've been putting off for a while. In the current version of The Sweet Elixer, Penny and Hardisty have some issues during a half iron, and afterward's Ed has a heart attack. That was a lead in to some of the medical stuff. I've tweaked the issues, and moved Penny and Hardisty's race a year earlier. This gives me a bit better of a timeline on medical stuff. Then I can change the focus of the other race a bit to focus on Ed. Not hard to do, but it's going to be a bit tedious to go through both chapters and smooth things out.

In between doing that I bottled the last of the wine kits. I'm happy to be done for the season! There was a half bottle left, and it's very tasty right out of the carboy.

I watched my blog buddy Beth cross the line at Ironman Boulder, doing a cartwheel. Class all the way! I suspect she might be a bit disappointed with her time, but 13 hours even is nothing to complain about on a smoking hot day. As I'm writing, my buddy Kelly finished, but the video feed got messed up and I missed her. I was so looking forward to seeing her huge grin! Kelly is the one that got me through my first triathlon, and I've never forgotten it. Leana had a bit of a tough time for a while, but has picked it up and seems to be back on track. I saw her finish with a huge smile! Hope they are happy with their days!

So here's the photos. 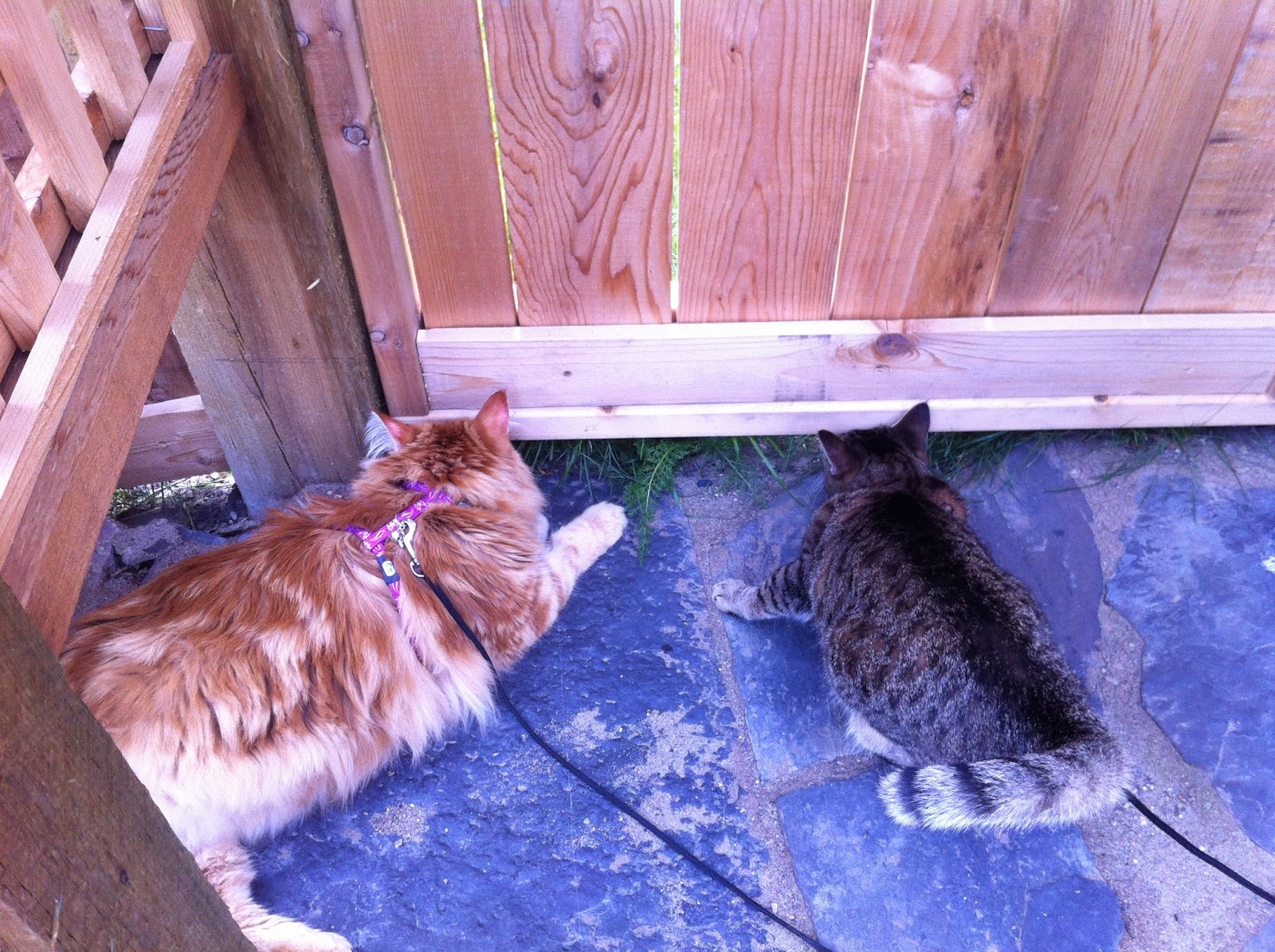 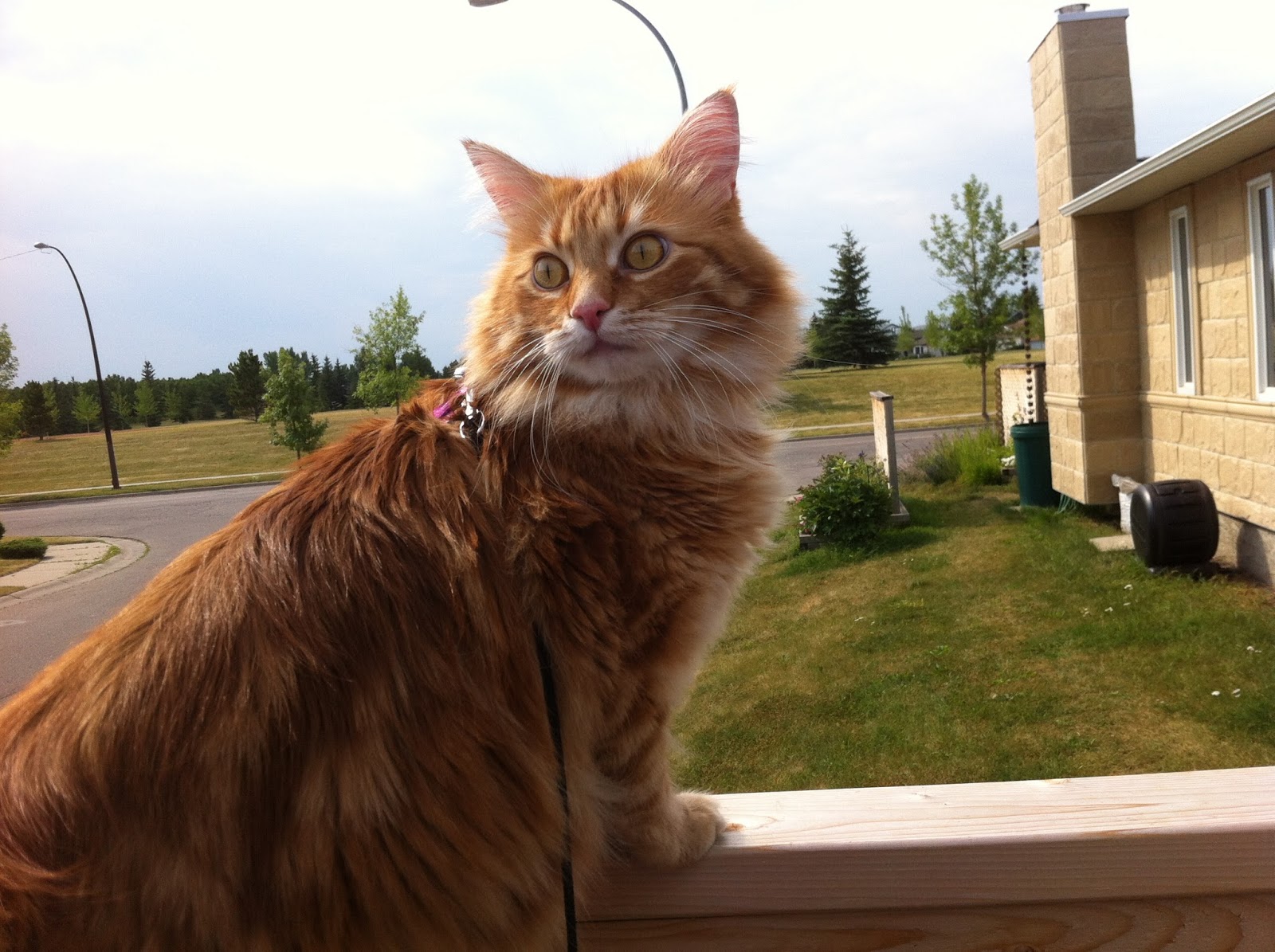 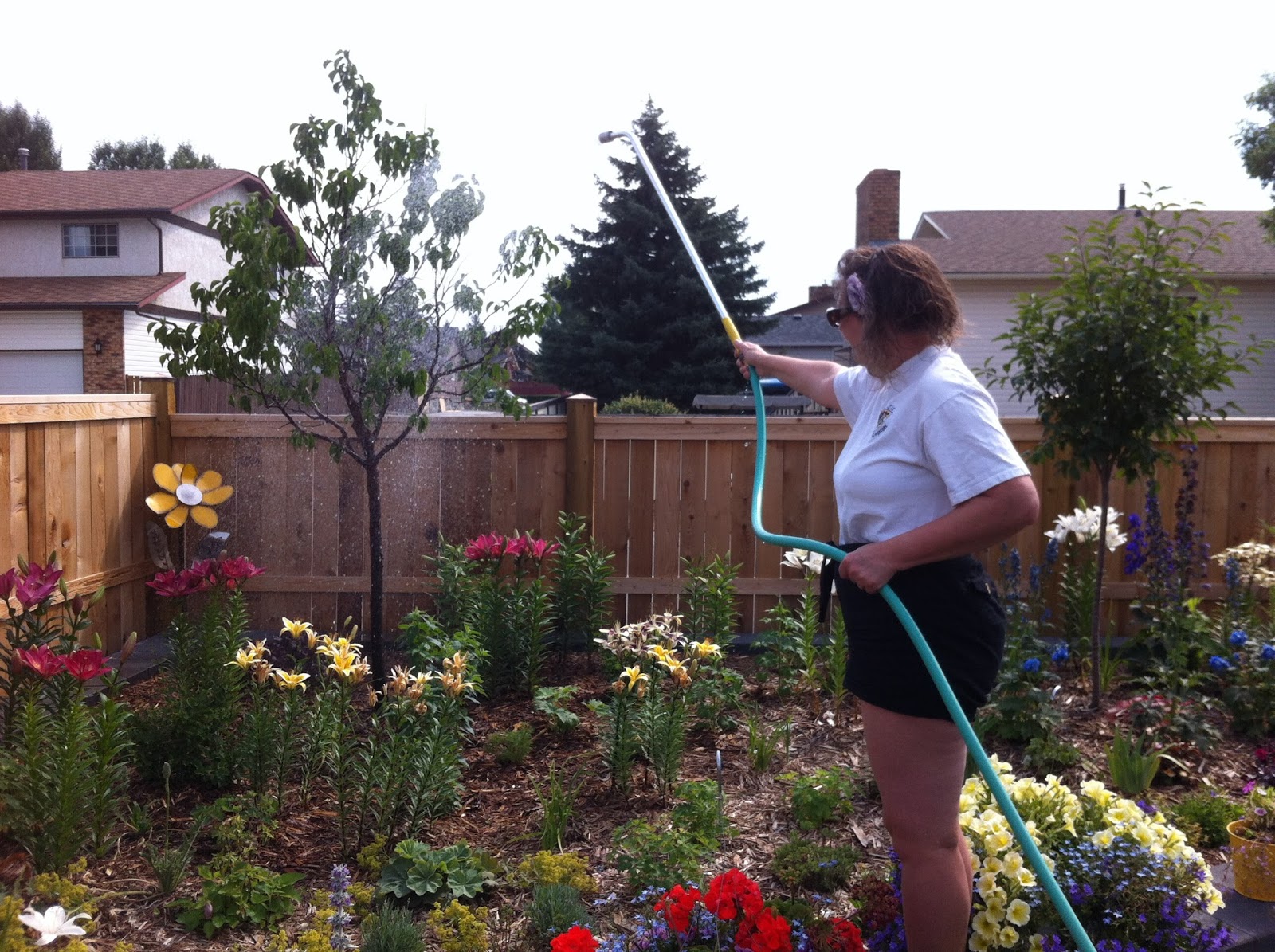 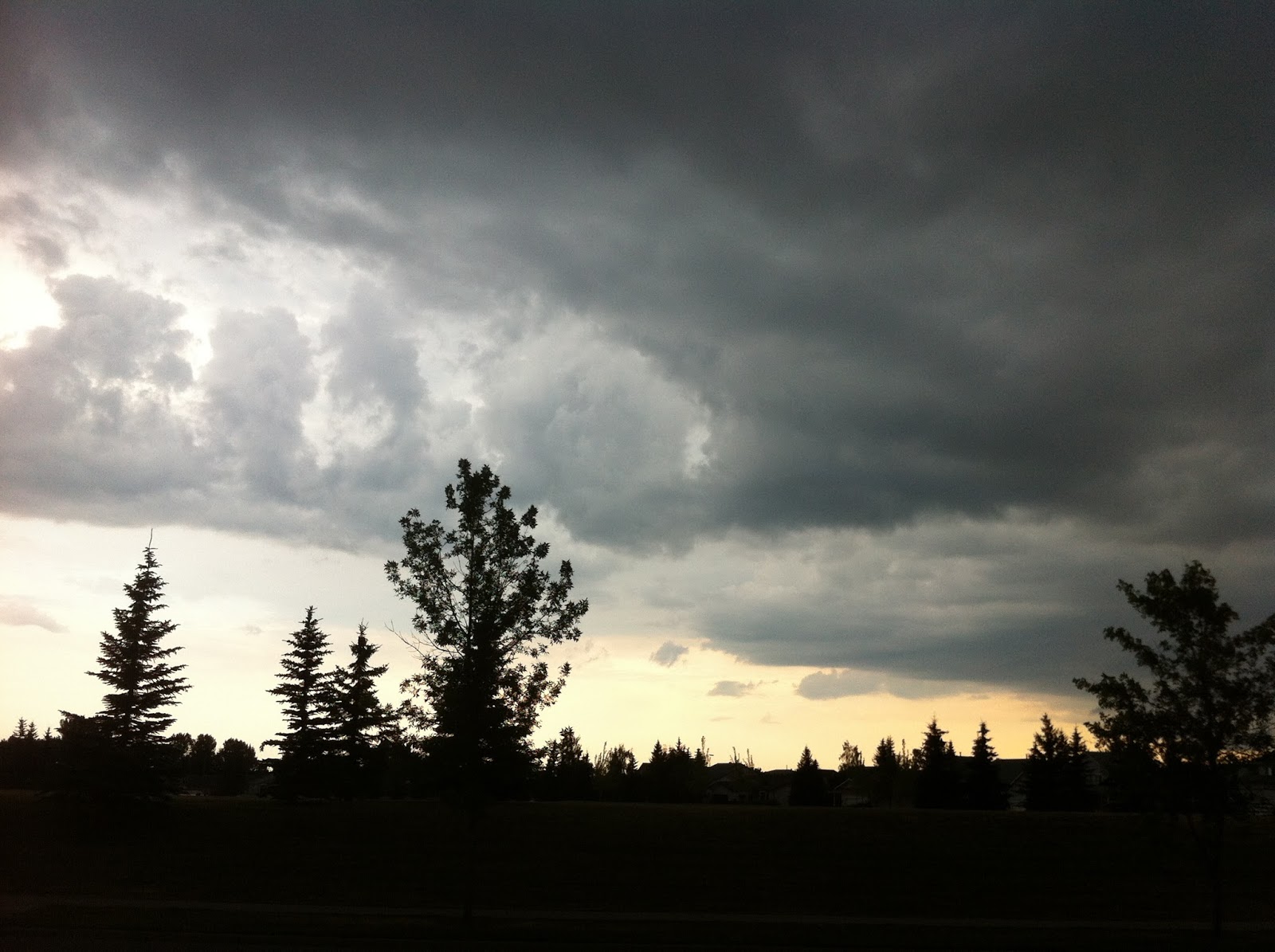 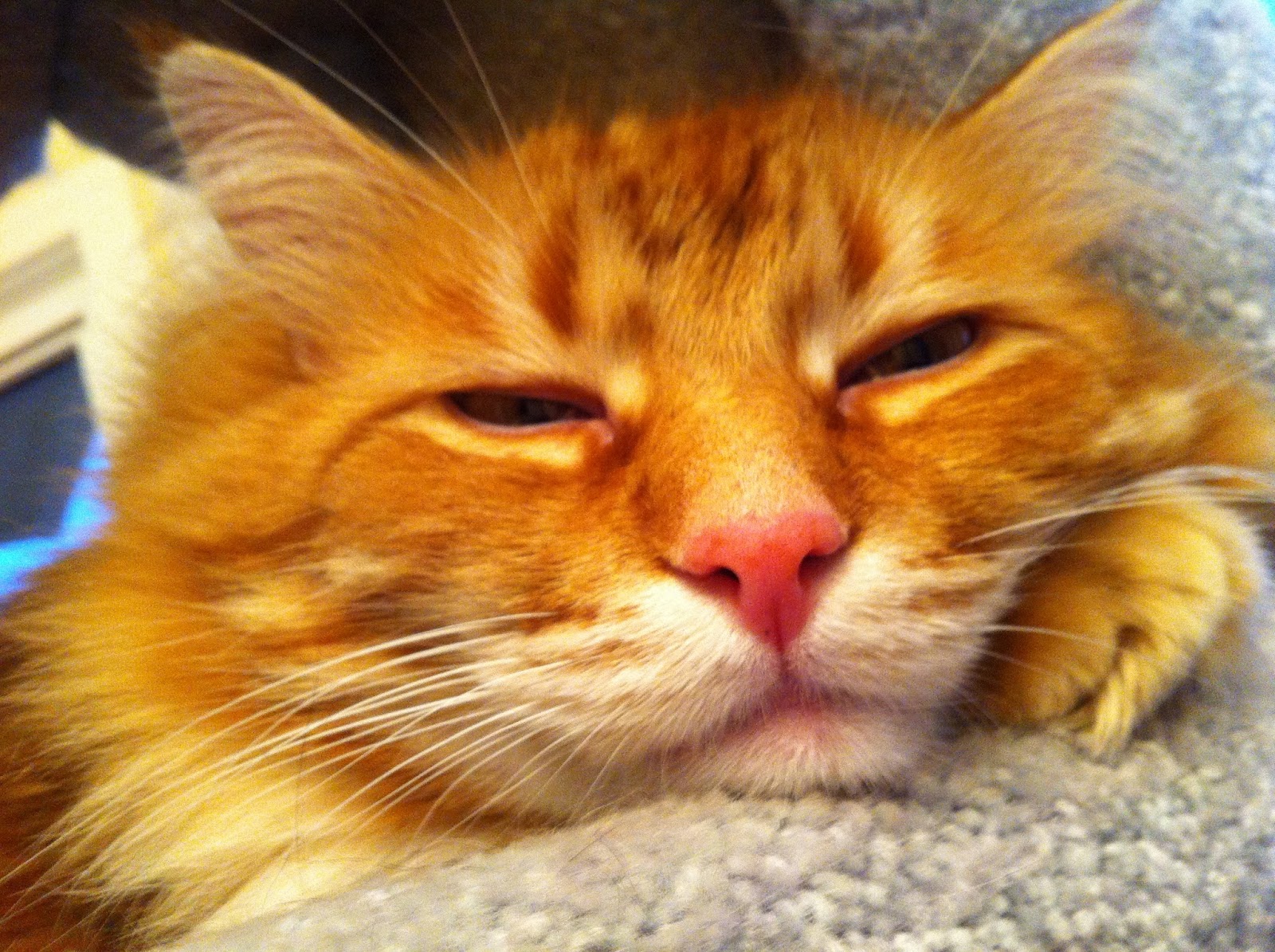 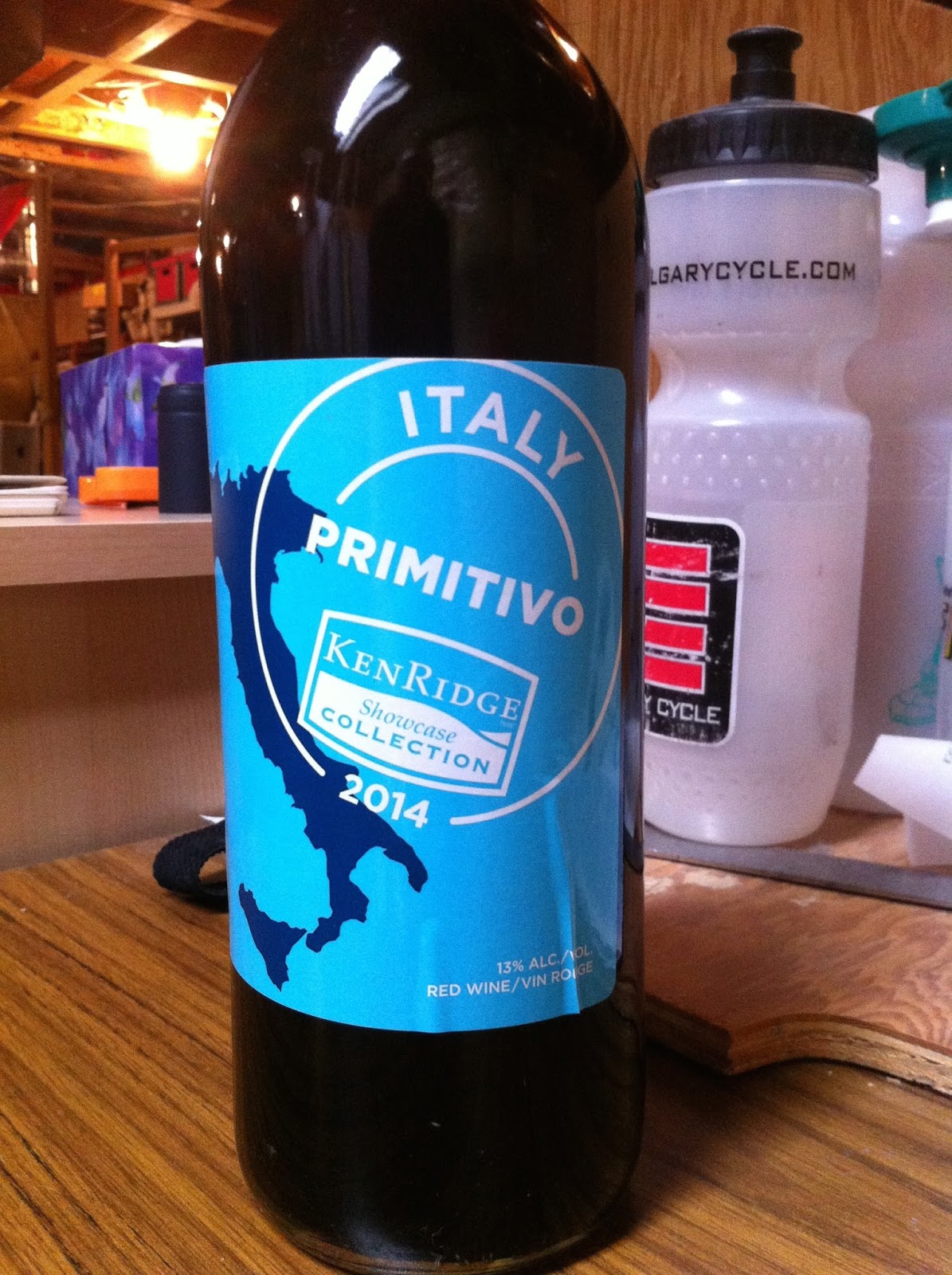