A couple of posts ago, one of my readers asked if I would ever do the full Ironman distance again. I last did it almost exactly 4 years ago. Ironman Canada, one of the last on the Penticton course. How time flies.

Could I do it now? Absolutely not. I might survive the swim, but I'd never survive the bike. It isn't even a matter of not making the bike cutoff time. I'd have to stop and let the ambulance take me away, if I let it go that far. My last bike ride was barely 20 K. Whether I could do the marathon becomes a moot point if I never get to the bike dismount line.

In one sense, I miss the training. My life was very simple then. I wasn't working for much of 2009 and very early 2010, and had very understanding employers during peak training. I'd get up, drop Linda at work, go for a swim, do the job search thing, go for a run or a bike ride, usually have dinner prep in hand for when Linda got home, even if she might do the actual cooking. Enmax didn't particularly care what hours I worked. Skystone was happy to let me come in the morning, do whatever meetings might be required on bike days, go home to bike, and then work from home. Those were the days.

I miss the camaraderie of training with other people doing it. You are part of a group that knows what you're going through. They know what to say to help you keep going, and to support you on the days when you have to roll over and get a few more hours of sleep. Unless you've done Ironman, you have no idea.

I take my hat off to those that train for ironman while working full time. Add parenthood into the mix, and I bow down. The training and resulting laundry is essentially a part time job. Nobody ever told me about the laundry before hand. I don't miss that.

Even with an employer now that doesn't care what hours I work, or how long I take for lunch, I'm struggling trying to be consistent. Not to whine, but my legs/hips/back or various combinations thereof have had varying degrees of crankiness for several years now. It comes and goes. Just sitting in the horrible chairs at work didn't help, and I'm not sure how much standing the entire day does. Plus all the other stuff I've got going on.

Lots of times the run has been pretty good, or even excellent by my standards. Then I push a bit too far, or a bit too fast, and cranky sets in again. Somewhere about 10 to 15 K, even easy, is where I run into problems. So this time I'd like to build to about 5-8 K as a regular thing, then ease up on 10 K, sneaking up on it like a lion after a wildebeest. Let's see how that goes.

My swim had been doing really well, until the pool flooded late June 2013. I didn't swim for several months till the facility was repaired, and I've never really got back into the groove again. It's been a year. I really must.

And the bike, I loved getting out and enjoying the spectacular scenery. But I'm not sure if it's the bike fit, or the bit of arthritis on the lowest discs of my spinal cord, or permanently seized up muscles in my low back, or what, but being on the bike is a struggle.

One big change for me is that my recovery time has increased a lot. I'd have to factor that in as well, and make sure I had a coach that knew the stress / recovery thing will take longer than for the kids in their mid 30's.

So let's assume I'm retired for a couple years, and could be as regular as I liked, getting as much sleep when and as needed. Let's assume I could build the volume very gradually, and avoid any breakdowns over the 3 or 4 years I'd need. Would I actually do that? I don't think so.

I'd like to be more fit than I am, but I don't think I want or need to be fit enough to do the full distance. Maybe Olympic distance, with a half every now and then. I still want to run a marathon, preferably in a reasonable time without it being a death march or a suffer-fest. I think with that kind of time on my hands I'd like to catch up on some of the house stuff, and work more on my writing. I'd like to sell at least one of the three (mostly) novels I've written, and I've been getting ideas for another one.

So there you go. Probably not, but never say never. My Ironman Finisher jacket might wear out, and I'd have to do it again, to get another one. And if Sister Madonna Buder can do one in her 80's, who am I to complain about being creaky in my 50's?

Today was an interesting change for me. I had an off-site meeting for 9am. At first I thought I'd drop Linda off, swim, then head for the meeting. But as I thought about it more, it didn't seem like a good idea for several reasons. For a guy that thinks a lot about processes, you'd think it would be easy. Eventually I arrived at the happy place where I dropped Linda at the LRT, came home, ran a little run,  had breakfast and headed out to the meeting.

Then Lee Valley Tools. I've rarely seen it this busy. Amazing. At least they had lots of staff on. Then Costco. Sheesh. Crowded and a gong show. Do you twitter fans know about @DBagParkingYYC? It's photos of bad parking jobs in Calgary, sometimes with witty commentary. I was thinking we needed one for shopping carts today.

BBQ has been seafood lately. Lots of fun. Look at the size of these shrimp! Plus some pretty flowers for you. 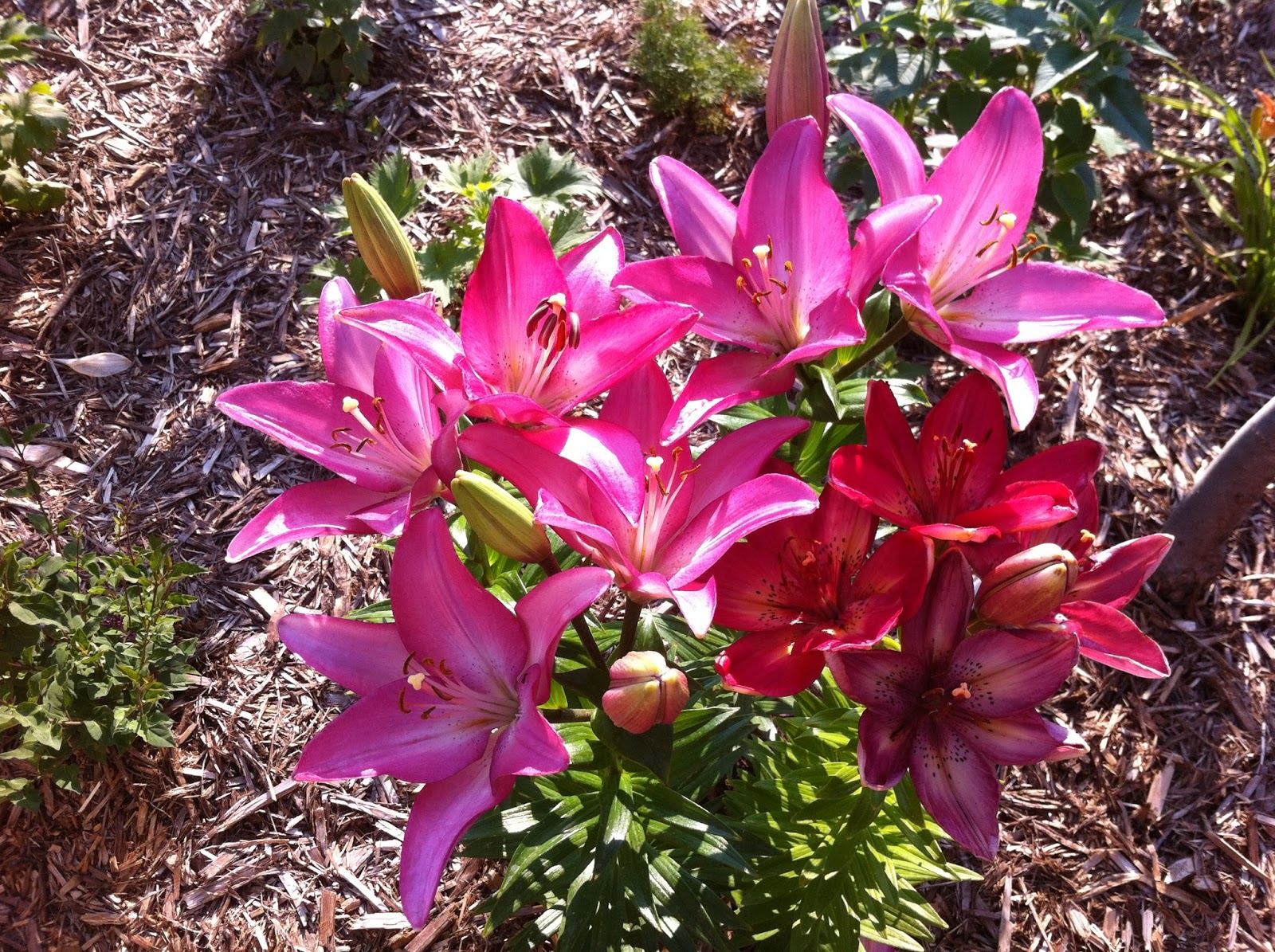 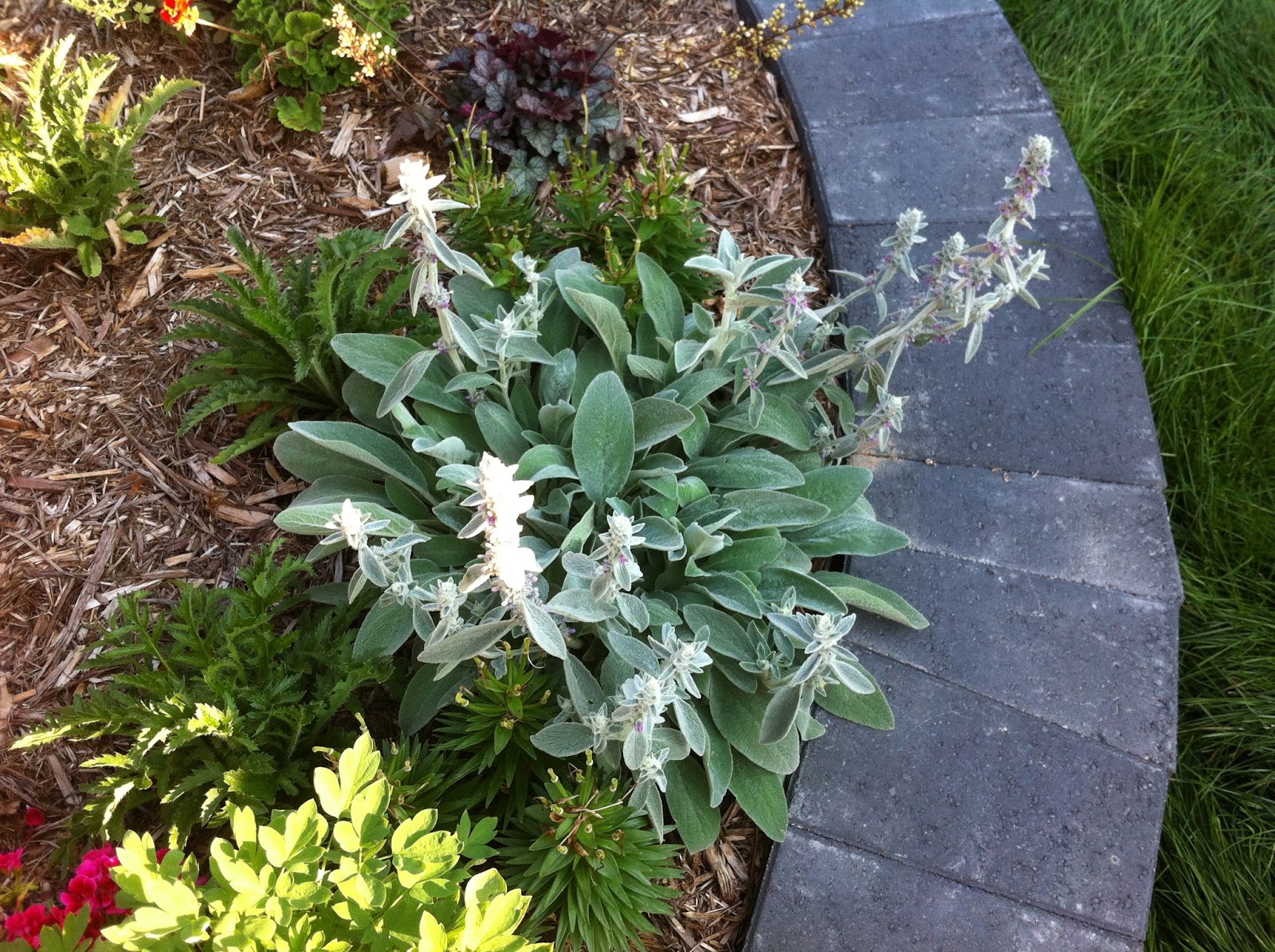 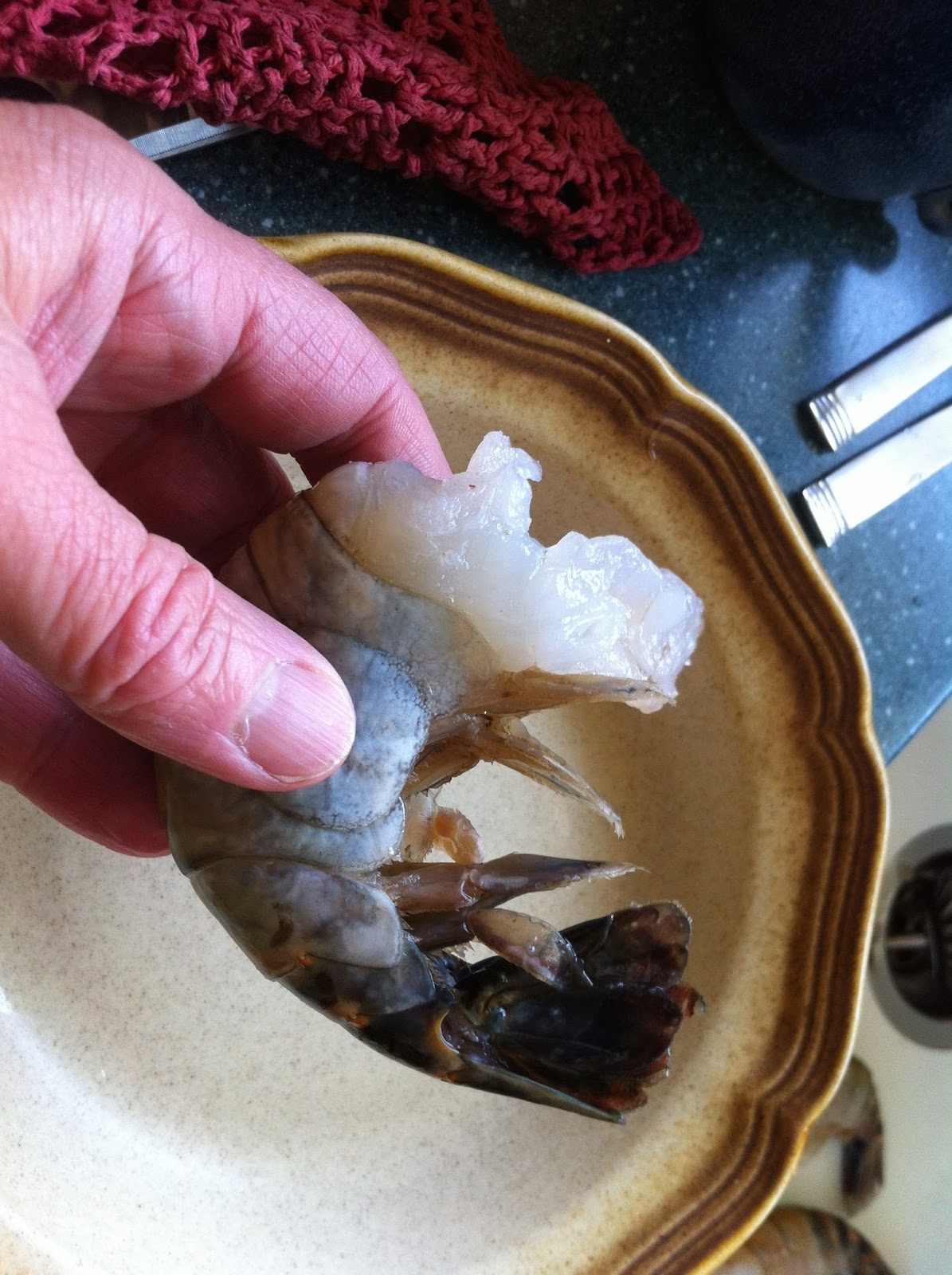