I'm running in the rain

Just running in the rain,
What a glorious feeling,
I'm happy again,
I'm laughing at clouds...

Well, maybe not that happy, but still feeling pretty good about it. For most of the run there was only a bit of drizzle, and it picked up to actual rain for the last km. But warm! Normally in Calgary if it's raining, it's cold. I maybe could have run in shorts, but didn't.

Started easy, and stayed easy the whole time, trying to keep my feet moving, and my effort somewhere just a little bit more than chatchatchat pace. That worked out pretty well. 6K, 42:30, pretty steady throughout. No knee niggles, which is a good thing after yesterday's swim. Could have gone on, but I'm trying to get consistent again. Part of the trick is to stop before you have to stop. Stretched after, right quad feeling a bit tight.

Monday the pool was quiet. I was struggling with water feel at first, then it gradually came together. What was hurting was my knees. I couldn't push off the wall hard at all, which was very odd. Swam about 35 minutes, but didn't track distance.

On a more serious note the findings from the Truth and Reconciliation Report were released today.  I've been here before, more than 2 years ago. It was a pretty good rant, but I'm still asking, where do we go from here?

So we don't end a downer note, here are photos of cats and Linda cooking up a storm.

I found out that red sets off Curtis just as well as blue. Yes, that's an old Mac cube in the background. Still functional. 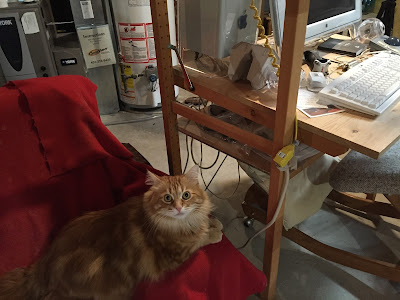 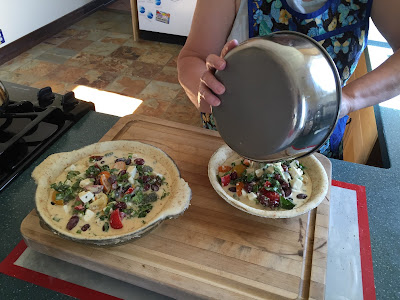 And the cinnamon pinwheels. They didn't last the day. 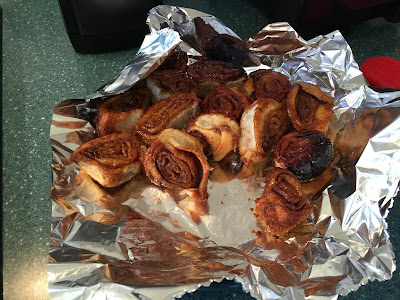 Celina basking in the sun outside. This background colour doesn't set her off very well, but still. 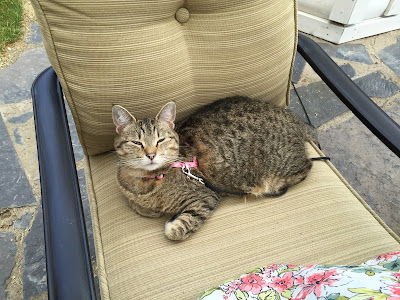