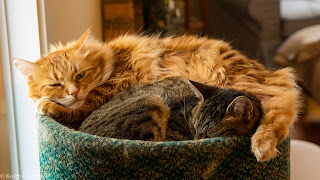 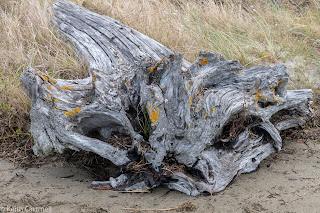 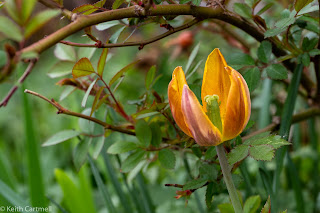 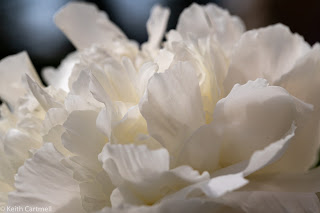 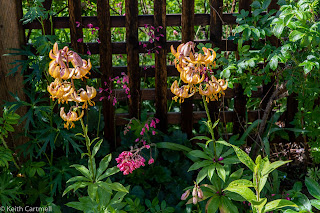 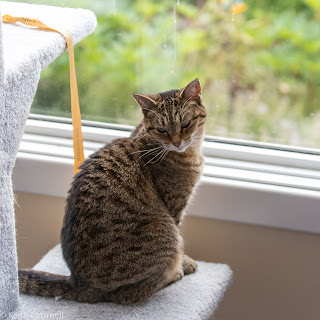 Landscape
I call this waiting for moonrise. 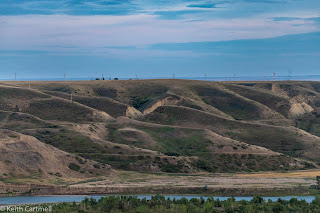 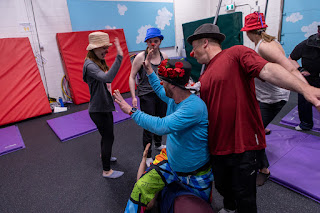 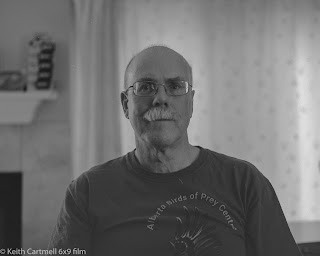