The half trip wasn't so bad

For the people wondering how the half trip turned out. The race was at the Rocky Ridge YWCA, which I had never heard of and had no real idea where it was. It turns out to not being in Rocky Ridge at all. The map apps are your friend. I got there and back far quicker than I thought possible, though the intersection of Sarcee and the Trans-Canada still bewilders me. You really have to pay attention there, though the same is true for most of the new ring road. The intersections are not what I'd call intuitive. Paying attention to the signs and which lane you're in is important.
As an aside, my first apartment in Calgary was in Varsity, and I lived for a while in Dalhousie, which is the next neighbourhood over. At the time, Ranchlands, bordered by Nose Hill Drive and John Laurie Drive were the end of the world. Nose Hill park was open to the world at the north end. Now the great Calgary blight continues, endless suburbia spreading in all directions.
We moved into a house built at what was then the very south west end of Calgary, in Woodbine. To go south was 37th St, at the time a two lane road, with a one lane bride over Fish Creek. It was just a little hairy at night during the winter, and the 90 degree bends at each end of the bridge didn't help. The great blight continued southward as well. Now we are considered just outside the ring of inner city. At least I know several ways through the great blight of Somevergreenwoodnessy.
During the late 90's, I was on a road trip for work. We were coming back from Whitecourt. Being the junior guy, they made me drive. My colleagues all lived in the NW, and they navigated me, late at night, through streets I'd never heard of, to their homes. I couldn't have recreated the route the next day if you paid me. Arbour Lake, Hamptons, and Hidden Valley all looked exactly the same to me. At least the last one was near an exit onto a road I'd been on, and knew it connected to Deerfoot, and thus to home.
If you draw an east west line across Calgary about the top of Nose Hill park, and west of Deerfoot, everything in that area is a great mystery to me. While looking up the Rocky Ridge YWCA, I was reminded that there is a Sarcee Trail in the NW. It used to be a short chunk of road between Crowchild and John Laurie, and thus not terribly useful. Now it is, and goes way north, connecting a bunch of neighbourhoods. Just don't get on it thinking it connects to the major roadway called Sarcee Trail in the southwest. That would be a big mistake. There's a number streets in Calgary with the same name that are not connected to each other. I used that as the basis for fake ID in some of my writing.
The race site is on the far end of all that, and along the way I saw all sorts of things for the first time. I was amused by the new Calgary Farmer's market. As you head west, it is extremely prominent on the right. However, it's too late to drive there anymore. All the roads to get at it are behind you, and a U turn doesn't look easy, given all the construction in the area. Once they finish the ring road, this will be much closer to us. It might even be closer than the one on Blackfoot. I'm still rebuilding my maps to include the ring road near us.
So if you want to see lots of race photos, the links are here.
Now I get to think about the next thing, which I think is the Gobalfest fireworks shows in NE Calgary. Getting there takes some planning. We tried the shuttle bus system the last couple years, and that seems to work well. There have been two pickup locations, downtown and Marlborough Mall. Each have their advantages and disadvantages. I'll have to think about it.
I was out chasing bees the other day. Still getting warmed up. 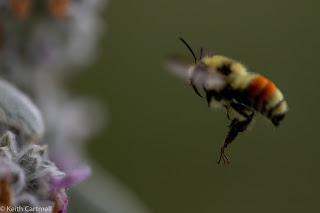 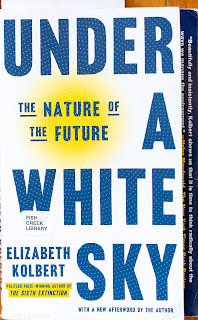 Under a White Sky by Elizabeth Kolbert
I'm not sure what I think of this. Yes, there's lots of doom and gloom and species going extinct or rogue. Yes there's some hopeful prospects, like CO2 capture and storage, which is more advanced than I thought it was, to various forms of geo-engineering.
But there's a line in there somewhere, something like, we have  become gods and we're running out of time to get good at it. I'm pretty sure the context was genetic manipulation. So far our efforts there have unintended side effects.
There's lots of bits looking at all kinds of different areas, but nothing really seems to be holding it all together but the idea that if we don't start doing something dramatic about climate, we're fucked, and the climate will get even more dramatic about doing something to us. Which pretty well everybody but idiots already know.
Of the Day
Driftwood 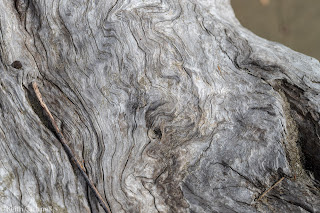 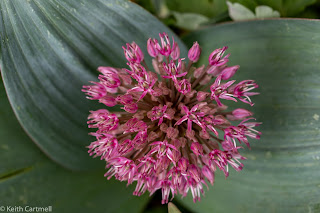 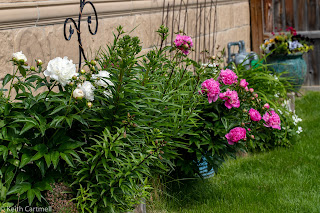 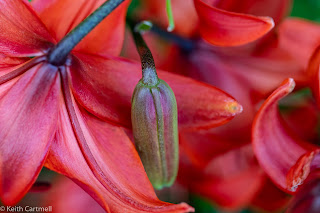 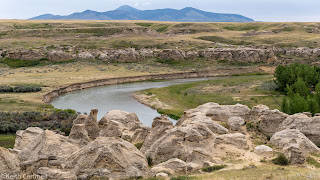 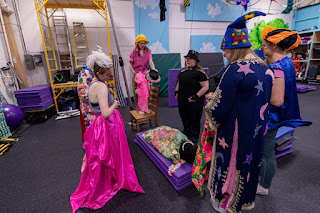 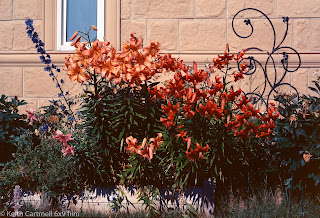