Clearly I'm not the favourite human

Linda is off visiting her family for a week, while I'm left with the care and feeding of the noisy mammal. Except, the odd thing is that she's not. I've had barely a dozen meows from her today, and it's mid afternoon as I write. Normally the first dozen happen before the coffee is made, sometimes before I even start making it. She actually isn't paying much attention to me, or taking the lap when it's on offer. Yes, I'm still working on summer reading.
When it comes to humans, it's clear I'm not her favourite. In fact, I'm not even sure I make the podium. We got back from our trip to BC, and all we heard from her is that she wanted to have the other human back. The one that was so good to her while we were gone. She was much better than us. (Thank you so much for house sitting!)
Even when she's sitting on the fuzzy blanket in my lap, (I am just a substrate.) as soon as Linda appears, or makes noises that she might, Celina is off. Not just walking, but actually running to worship at her toes or something.
Even our friend Sophia, Celina is all over her during a visit.
This morning I tried talking to Celina a bit, asking if she was lonely, and how she was holding up with only one human servant, and I got this look. Made it clear what she thinks without having to say anything. In fact, as I edit this later on, I think it's pretty safe to say this has been the quietest day of her life with us. 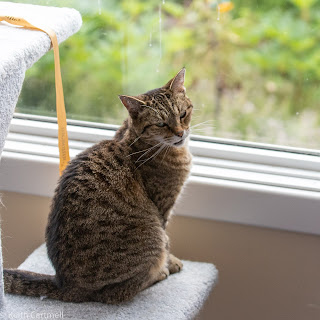 On Facebook there were a couple Image of the Day comments. (Thank you!) They wondered how I decided. Well, since you ask so nice. In my several image of the year blogs, I talk a bit about the selection process. Here's the flower finalists.

You'll notice that lots of these are pretty similar. I get on a roll, trying subtly different things, often on the same blossom. And these are the ones I edit, there's lots more that didn't get edited. Really, I probably show off too much of my work. If you listen to some photographers, I should only show off the very very best work. Like only one of the white peonies, though how I'd decide that I have no idea.
I keep in mind that the choices I make at the time might not be the choices I make the next day or the next week or year. Lots of people might disagree with my choice, and might even have artistic words and the education to explain why one actually better than another similar one. Plus I've got a blog to publish and I can put in similar photos. There is a small but loyal group of readers that seem to be interested in the photos I publish, and my textual dribbles.
In the end I go with what pulls my heart at the moment. I mean, I could dither forever in the choosing, but in some ways it's like editing a photo. Get'er done and move on. The vast majority of my photos do not take a long time to edit. Probably less than a minute, though it usually happens over several passes. I might take longer deciding which photo(s) to edit, than the time taken to edit.
There are exceptions, however, and some take lots of time, either because I'm going for something complicated, or the edit is on the ragged edge or beyond my technical skills, or I'm going to print it and I want it as perfect as possible. There's times it's easier to go take another photo than to fix a problem with the existing one. That said, of course, there's times when the existing one is it, and there is no do over. It makes me pay attention in those situations.
We were talking about this on a trip once. One person said it took forever to edit photos. When I asked how long forever was, they said 30 to 60 minutes at best. I was flabbergasted. As were they when I told them how long it took me. I'm not sure what they're doing, or redoing, or if they're moving the siders by decimal numbers, when usually going to the nearest 5 or 10 is probably close enough.
Summer reading continues. 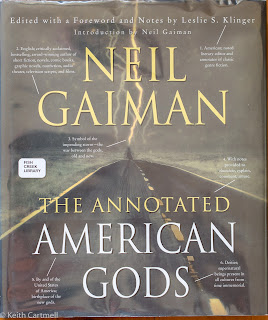 I'd read the first version of the book and loved it, but there were lots of times I wished I'd known a bit more about the backgrounds of the various gods mentioned. Some I knew, being familiar with Norse mythology, but there were lots that were new to me. Then there was a longer version, and that was even better. Then the TV show came along and I mostly loved it. It's hard adapting a book to a visual production, but they did pretty well.
Then I saw the annotated version of Gaiman's long version of the book in the library. The only annoying thing was all the footnotes pointing out that a particular chunk of text didn't exist in the original text, and that used a lot of footnote numbers. But really, the could have just an "a" noting "this part didn't exist in the original." I was constantly looking over to the footnote column to discover that, and it was annoying. It might be of interest to scholars, but not to me. There were some author notes where he was essentially doodling in the margins, and I like that. I'm always thinking about better ways to arrange the words.
I think this might be one of the reasons I find it harder and harder to carry on conversations. Part of it is that I find it hard, even wearing hearing aids, to pull voices out of background noise. But part of it is that I usually think that conversation is a first draft, needing editing for clarity.
What's depressing in thinking about gods, (and this could be gods of current religions, old religions, mythology gods, or comic book characters) is that most of the time they're no better than humans, and sometimes not even as good.
Of the Day
Driftwood
This is actually a serendipity found when looking for the Celina shot above. 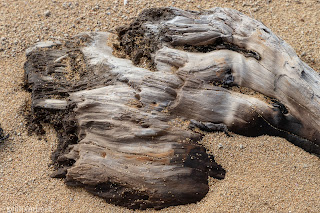 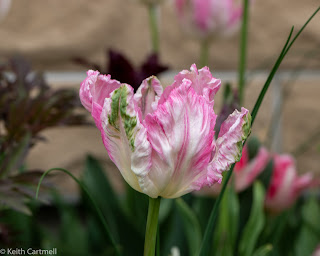 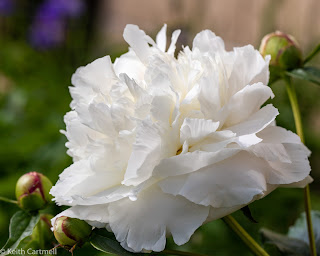 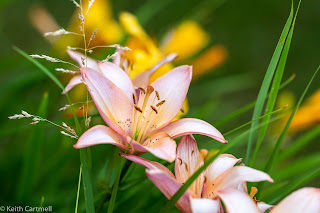 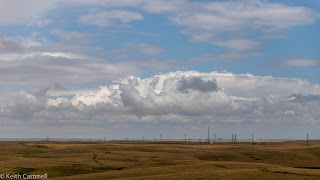 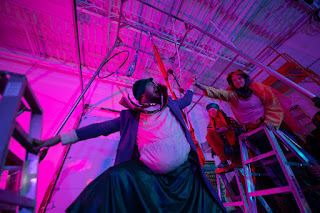 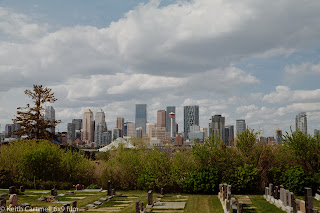