One of the things I want to try with garden photos is reflected light. The idea is to change the light that normally falls on the garden. The reflectors even have some different tints. The first attempt was with the gold tint, on the daffodils beside the house, which were in shade when I was shooting. The vision was to have the yellow blooms show up like a flare, while the grass is dark and almost disappearing. What you see is what you get.

And with a similar idea, still with the gold tint. This had afternoon sun coming from the left, and the reflection onto what would be the shaded side, which seems to emphasize the texture. This will work a whole lot better with someone else holding the reflector. 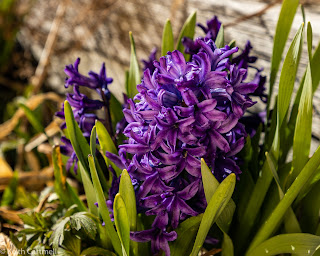 The chairs showed up as a standalone on Facebook, where I suspect most readers have already seen it. This is after one day of Linda shopping for plants to fill her various pots and containers. But first, not one, but TWO serendipity photos. 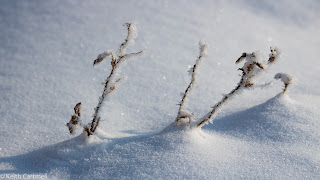 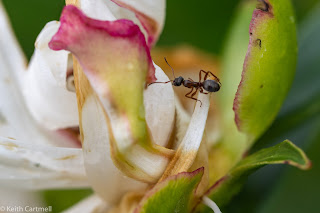 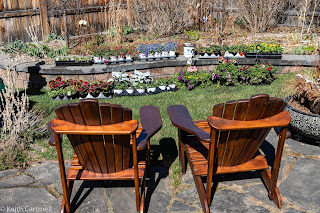 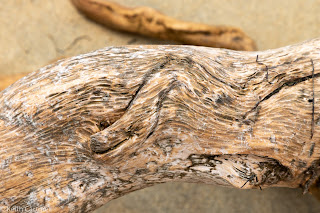 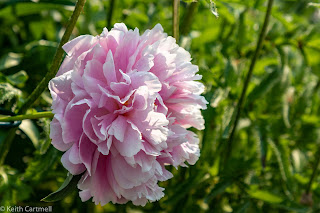 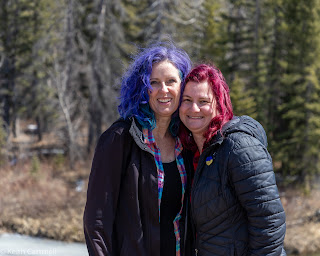 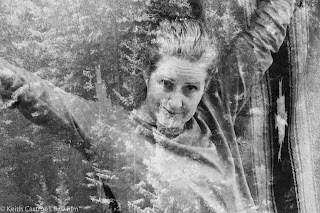