This time of year 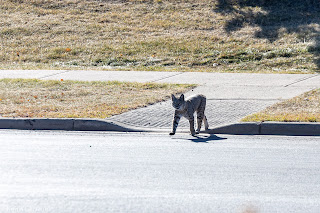 On our neighbour's lawn. 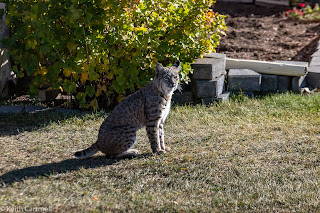 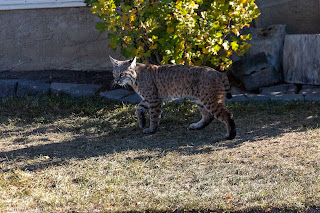 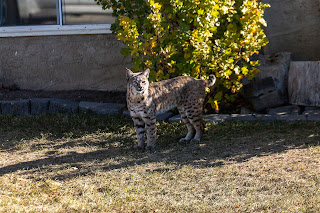 One of the cubs was being harassed by magpies. 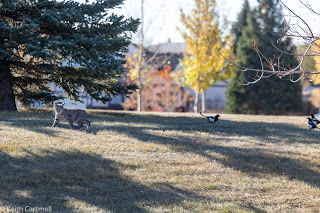 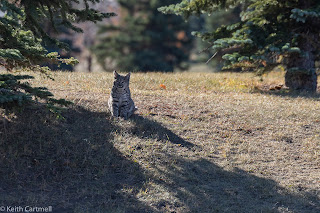 It knew I was there. 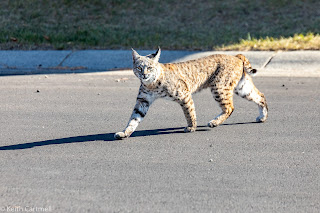 Such a pretty kitty, sitting on our neighbour's fence. 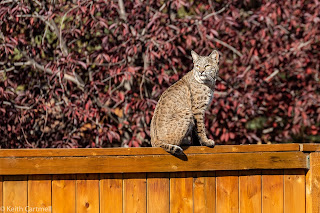 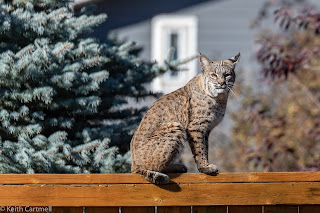 The other cub, trying get it's own back on the magpies. They scattered. 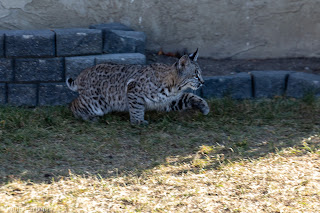 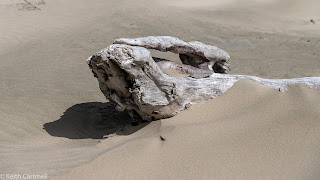 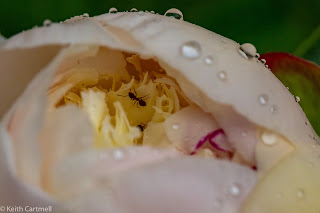 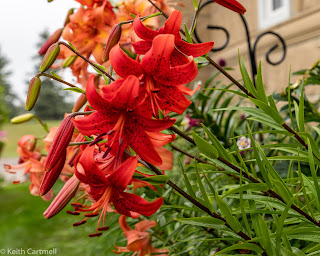 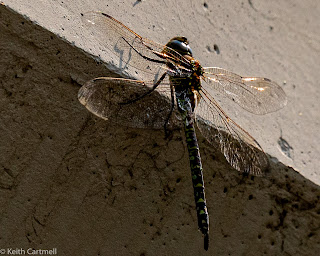 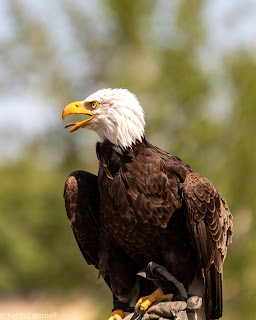 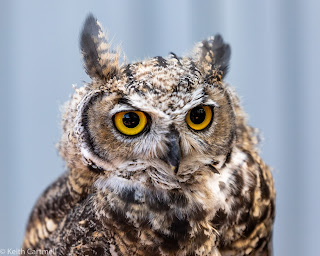