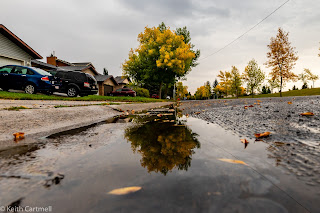 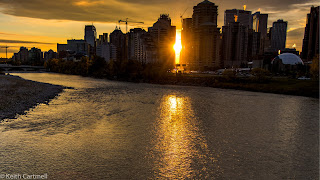 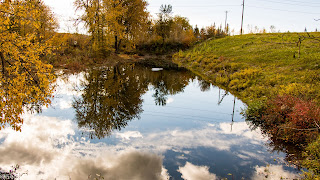 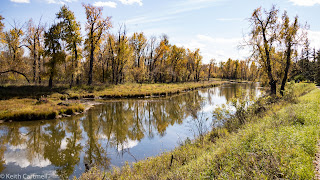 I'm almost certain I blogged these, but the tagging says not. Which loops us back to the beginning of the blog. Did I just forget to tag them? Did I tag them and it didn't take for some reason. (I've seen that happen.) Did the computer eat the tagging somewhere along the way? Did I put them on Facebook and think I'd blogged them? Are these new photos for you? 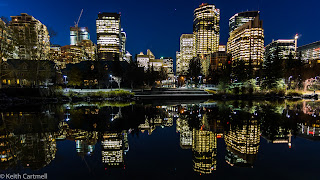 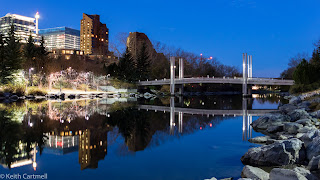 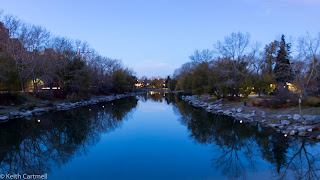 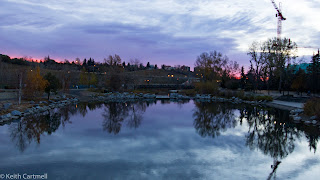 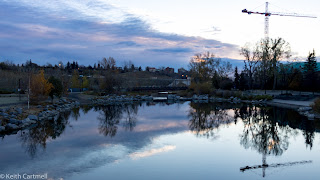 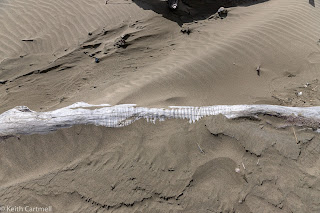 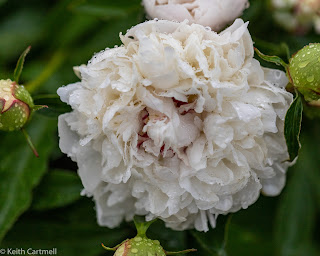 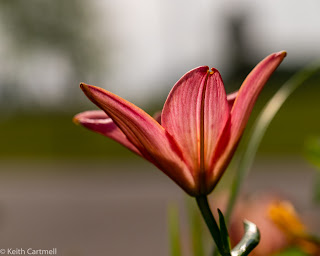 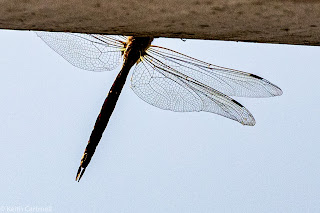 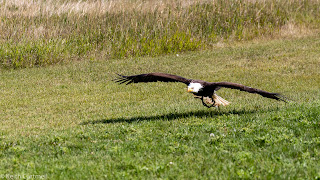 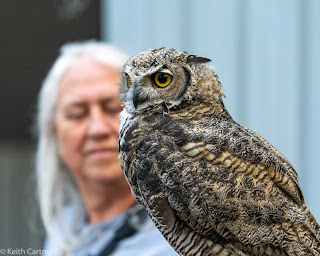