My long time readers know that I like to swim. It's a great, low impact exercise, and I'm mostly pretty good at it. I've been complimented on my swim stroke by other swimmers (which sometimes is extremely meaningful), and even by lifeguards, and they see a lot of strokes.
The thing with swimming is that the mojo disappears fast when you stop for whatever reason. A week is no big deal, the first swim back is a bit rocky but most people wouldn't notice. I took a month or so off during a trip to Italy, and the first swims were brutal. That I had a cracked bone in my arm might have been part of the problem.
You can get a bit more of the back story here, or a quick summary by carrying on with the reading.
More recently I took a couple months off during our first trip to New Zealand, and it was like my arms had forgotten how to swim. It took a long time getting back into the groove.
So then there was the second trip to New Zealand, and I was determined to get in several swims while there. It's not like the equipment takes up a lot of space in the luggage. I'd hoped that with several swims I wouldn't be too far behind the 8 ball on my return. Interestingly enough, the last swim was in Auckland with my buddy Katie that coached me to Ironman. This is her, if you don't know her, from my people page on my other blog. We went for lunch after, and dropped her at the airport.
COVID was just becoming a thing. We actually discussed the merits of being "stranded" in a south pacific paradise, but decided not to. Just as well. Even at this point I was thinking that COVID wouldn't affect the pools, and I was looking forward to getting back into Repsol. I mean, a swimming pool is a tub of lightly chlorinated water, regularly tested. The air is moist but has a tiny bit of chlorine. The surfaces are washed regularly. I figured the locker room was the most dangerous place, but that they'd up the cleaning routine and all would be well.
It wasn't. They closed the pools entirely and I gave up my membership. The closure went on and on, with occasional fits and starts of open where the rules were so complex I didn't want to bother. Then we got vaccinated and I started looking for a swim. My first one back was with Katie, a very very short swim, and mostly a water run to chat.
I start with several 10x passes at Canyon Meadows just to see how often I actually would swim, once I figured out how far behind I was. I've been pretty regularly 3 times a week, and at first it was bad. It got better surprisingly quickly, so I'm pretty pleased. Once then next 10x runs out I'll probably get a monthly pass and save a bit of money. My 20th swim back, or so, I broke my goal of a 20 minute 1000 m. The next swim was 19:35, and feeling strong throughout. There were even a few moments my inner shark surfaced. He hasn't visited for a long time, and I can't blame him. I wonder if he's at the same vacation resort?
I'm pretty pleased about the whole thing, since I had assumed it would take a lot longer. Next goal is a sub 30 minute 1500 m, while working on getting faster overall. I periodically time myself for 100 m, and the most recent effort is 97 seconds. I'd like that to be a bit faster. Down around 90 seconds was about the best I could reliably do, and the 84 seconds at a swim camp seems more and more like an aberration. Then again, I was chasing someone just a bit faster than me, and nearly puked at the end.
I have no photos related to swimming or the pool, so you'll just have to settle for a New Zealand beach. Poor you. How you suffer. Yes, it's similar to one that got posted sometime ago, but this one is cropped differently. Yes that dot way down the beach is Linda. Yes, the beaches were often empty or nearly so. 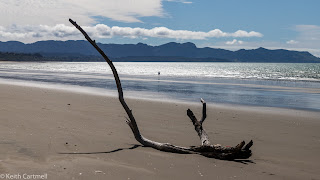 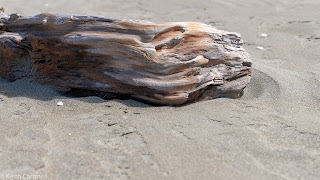 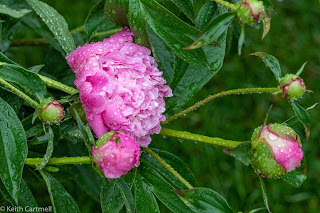 Lily, or I guess, lilies 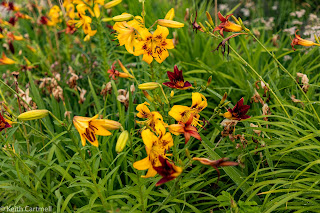 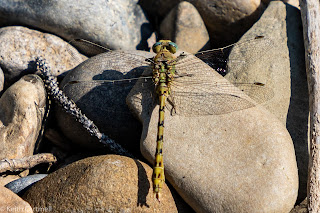 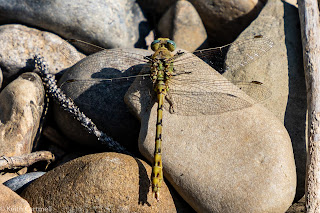 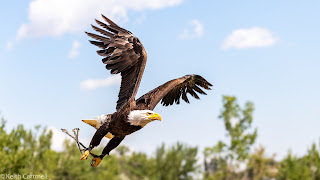 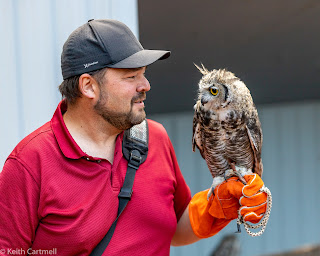