Linda was raving about the fall colours during her visit to Ontario. She timed them perfectly for photos, and had I known there could have been some gooders. But then I would have wanted to rent a car and go roaming looking for nice shots and probably would have missed the funeral. So maybe it's just as well.
Still, there's some nice colour here, if you look for it. You might have to look hard. Plus the shapes can be interesting.
1. I think this is the rose that replaced the dread Alberta rose beside the garage. Linda ripped it out because it was so common, but I don't think we're done with it. I strongly suspect it's lurking deep underground, assessing the remaining root structure, and planning a comeback. I live in fear. 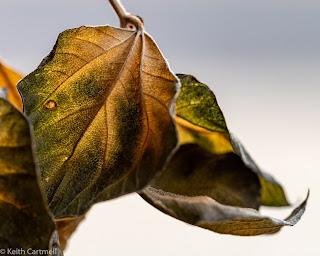 2. One of the roses out front. 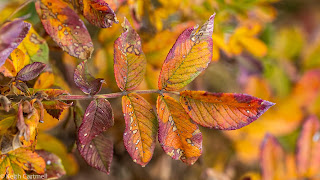 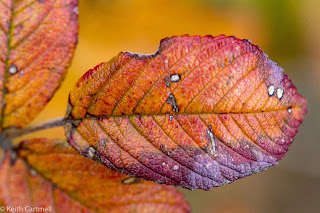 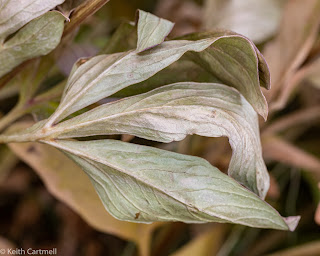 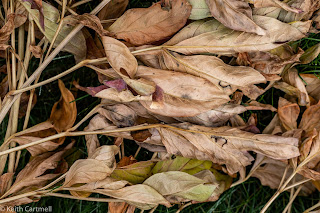 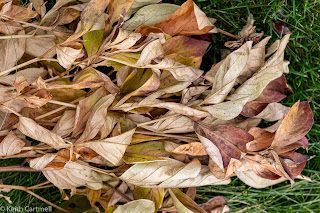 7. I'm not sure if this is a rose leaf invading the red peony. 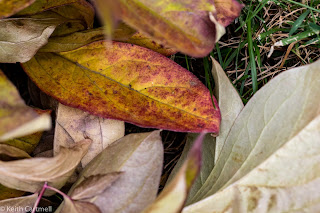 8. One of the back patio trees with something growing underneath it. 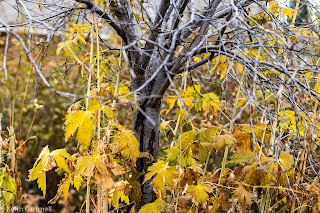 9. Oh, and the sunrise was kind of nice this morning too, but first a colourful serendipity from about this time of year in 2016. 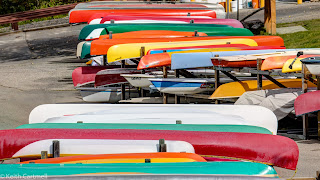 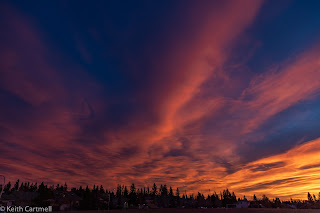 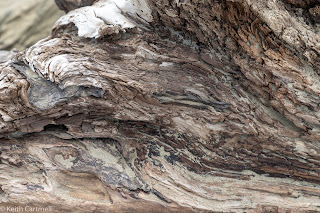 Celina. I got this look a lot while Linda was gone. 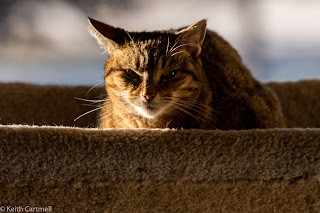 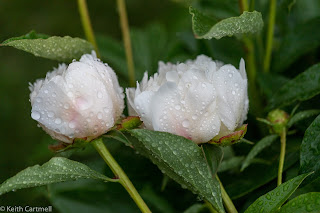 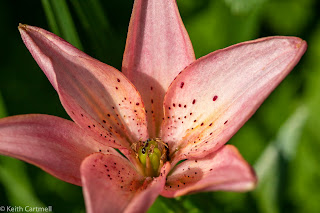 Dragonfly. Note that this one, and the next two shots in the next two blogs will be really similar, in that they were all shot within a second, and each time the dragonfly is doing something different with it's wings. 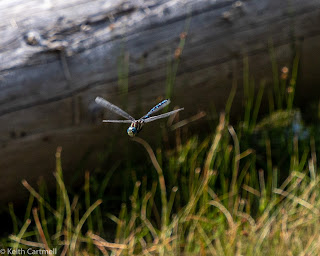 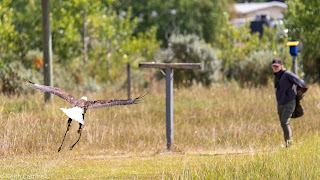 Owl I really liked how the light played on the feathers of the eagle and owl. 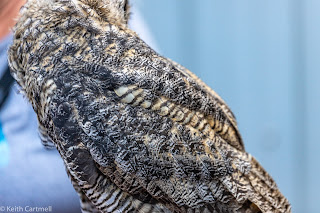