The day started well. There was coffee of course, and even the tail end of sunrise was nice enough I scuttled out. But. (Just so you know, there are several buts in this blog.) 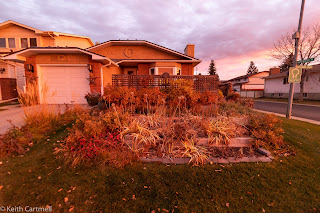 Somehow what got captured on camera was not what my eyes were seeing. The cloud photos were meh. The house bathed in the rosy light was nice but not remarkable. It's really mainly a shot showing the state of the garden that day. Still, I enjoyed it for what my eyes saw.
Sean and I had arranged to get together for a photo ramble on Friday, and so we did. We ended up in what I think of Bowmont Park, though the sign says Dale Hodges park. Whatever. We did a nice loop, starting on top of the bluff, going down the hill to the storm water stilling pond, and back through the engineered wetlands. It ended up being 5 K or so, not that we're going for distance or time. But.
Normally when I import photos to the computer for editing I'm eager to see at least a few of them. I'll know when I took it that it was good and I want to see how good. Yes there are occasional crushing disappointments as I realize I missed focus ever so slightly, or there's something in the composition I didn't see at through the viewfinder. To compensate there are occasional happy surprises.
The quickest look during the import process at the one shot I had actually worked on, changing lenses and everything, was disappointing. I had other things to do that afternoon so I set it all aside. During our lunch after the ramble Sean and I had discussed (among many other things) the idea of letting photos sit a little while before editing, as a way of increasing objectivity. So I didn't mind trying this. I actually edited Sunday morning.
It didn't take long. Once I sat down and looked at them I realized almost all of them weren't really shots of anything in particular. Yes the wind was calm so there were some nice reflections to be had. Normally I like reflections but these didn't do anything for me. Many of the shots were a nice "so there I was and this is what there looks like" which is fine if you're writing a travelogue.
We talked about black and white photography a bit, and just writing this now I'm wondering if some of the shots would be better for being converted to b&w. Not that I'll do that now. Maybe this afternoon.
For a while I worked on a mushroom or fungus growing out of a tree crack. It had nice rills on the underside. I felt like a beginner photographer again. I knew what I wanted, or thought I did, and I didn't get it. Yes, I could show you a photo of my attempts, but I won't. Why waste the bandwidth? I'm not even sure what I was doing wrong, though I suspect I really should have set up a tripod and played with the exposure and aperture more. Maybe if I'd been more organized and analytical I'd have set up a series of shots and focus stacked them.
In the end there were only 4 shots that made the editing cut.
This is not that fungus or mushroom. It's another one that I saw on the way out and didn't really think about a lot. Let's just say it's in no danger of being image of the month. 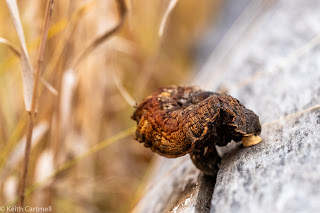 My readers know I'm a big fan of old wood. I'm a little surprised this panorama worked, from a technical merging perspective. There's lots of interesting stuff on it, but there was a fence or something just underneath it that played hob with the composition.

Sean getting a nice shot of bullrush fluff. I think. Hope it works out. I tried a similar shot with a bush seed head or something, and was not pleased with the result. 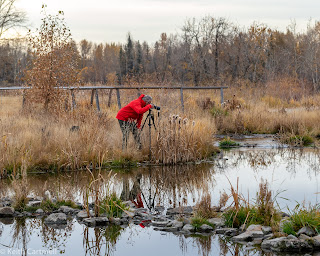 The best reflection of the bunch, and yet. 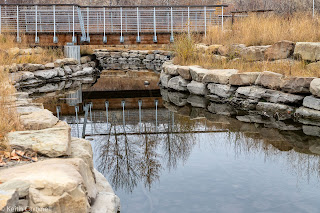 Don't get the idea that I think the day was a failure. Oh no! I had last seen the park when it was under construction and I think they've done a great job. It's on my list of places to visit again.
I'm thinking that the photos reflected my mindset. I didn't have a clear vision for what I was wanting. I didn't really think about what I was trying to say with the photos, and as a result the photos didn't say anything.
Of the Day
Driftwood 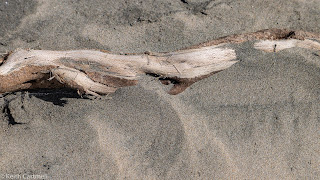 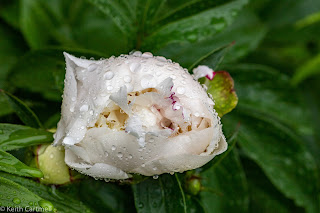 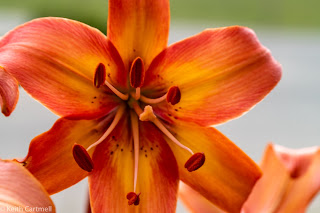 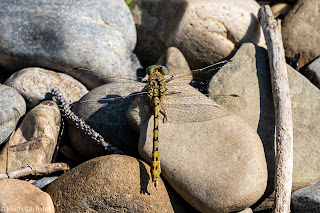 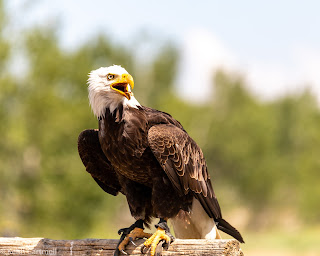 Owl
The photo that Neil is taking of George ended up being his Facebook page header for a while. 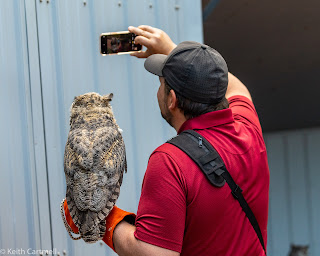