I've often said that time was invented so that everything wouldn't happen at once. That's the theory, anyways. Wednesday was one of those days. A whole pile of stuff landed there, and by the end of the day I was thinking it was like being at work again.
By late morning on Thursday I was itching to be out with the camera, but where to go? One buddy who is usually good to go on short notice was out of town, but we've got a date for Friday. I like walking along the river and remembered I hadn't been to Carburn park for several years.
Holy Doodle! The parking lot was nearly full. But first I have to tell you a story about old people, and getting to the walk. There I was, humping cameras and stuff out to the car. I could see this old couple tottering along the sidewalk. By the time I got to backing the car out of the garage they were at the bottom of the driveway. I'm part way out of the garage, car stopped, looking over my shoulder at them, waiting for them to move along. They are standing there, looking at me looking at them, in the way, waiting for who knows what. I was beginning to think they had suffered a paralytic medical episode of some kind and I was going to have to get out of the car and investigate. Eventually they came to and moved along. Good thing I wasn't in a rush.
There is a crosswalk with signals near the Shoppers Drug Mart on the usual way out of our neighbourhood. Another old couple ignored the button and just strolled out into the crosswalk. I saw them in lots of time, but the guy in front of me wasn't expecting that at all. I was beginning to think there was going to be a graphic demonstration of driver incompetence right in front of me, but he came to and stopped just in time. I'm not convinced the old couple actually knew the danger they were in. They never looked around.
Then the parking lot at Carburn Park. I'm turning down a lane to find a spot, and there they are. An old couple with what I assume is their daughter and grandchild. Taking up the whole lane, slowly strolling along, oblivious. I took a spot right away, got out of the car, got a drink, got my cameras, hat, and strolled toward the path. I caught up with the old couple before we got out of the parking lot. They were still taking up the entire lane, and had captured another car with a driver slowly losing her shizz.
Yes, cameras. I brought my usual digital and the borrowed film camera. I was hoping to find something to capture on film and did so. There's still a half dozen or so shots left on that roll, and I'm itching to get them taken and the film processed. Maybe today.
However, the walk along the river was lovely and peaceful, at least as far as people were concerned. Cars were a different story. The park isn't far from Deerfoot and Glenmore, and there is no escaping car and truck noise. Once out of the parking lot I didn't see hardly anyone for much of the walk; I think most of them were on the main path. I was off the beaten path looking for photos. Along the way I found a wonderful spot for portraits, and will have to remember it. Here's what I found in the order I found them.
1. The Bow river is well known for it's trout fishing. There's a story of a famous blues musician that was lured to play in Calgary by having the gig arranged during fishing season. 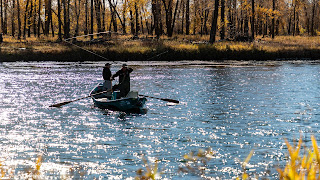 2. You knew there'd be shots of distressed wood. 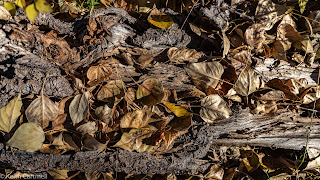 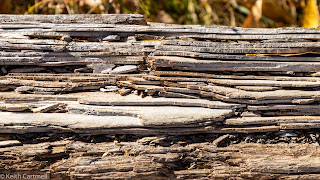 4. The squiggly shapes caught my eye. I was having fun composing the shot, thinking about how dark to make the roots. 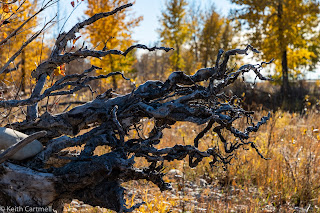 5. This was tricky to process. For some reason the wood was coming out blue. 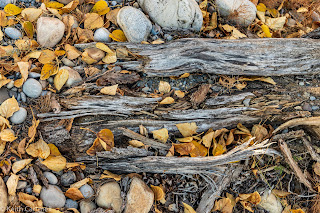 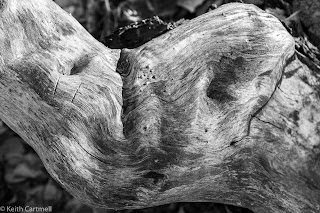 7. I had high hopes for this bit of driftwood, but I didn't like any of the compositions. This is the best of the bunch. I was thinking if the water level was about 3 inches higher to cover most of the rocks it might be much better. 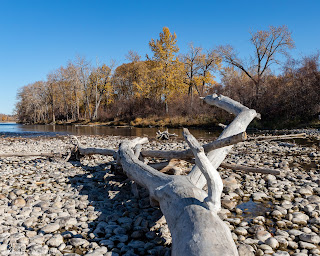 8. Carburn park is a great spot to go reflection hunting! 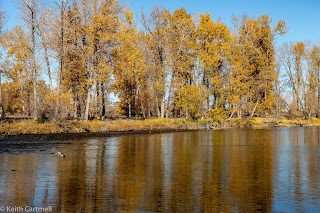 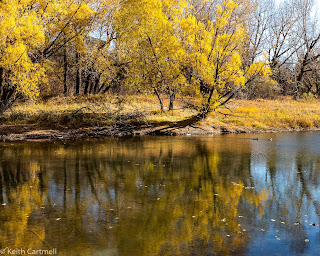 10. Still some leaves on the trees. 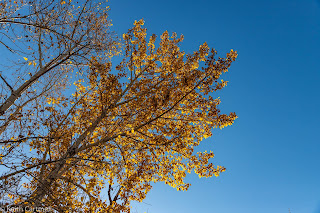 11. More pareidolia. This was fun to compose. 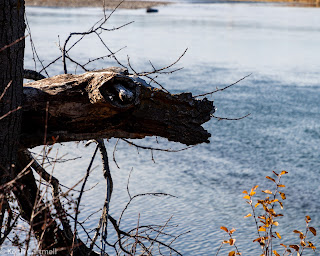 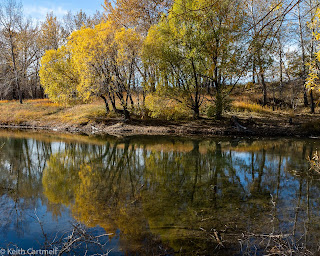 13. Some of you know what this is. If you're on my blog notification list, you'll get the story. You can get on that list so you don't miss any blogs, and get some of the story behind the story, by sending email to keith at nucleus dot com, or loungecatproductions at gmail dot com.

Of The Day
Driftwood 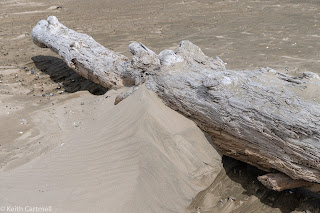 Peony, but first a winter serendipity from 2016. 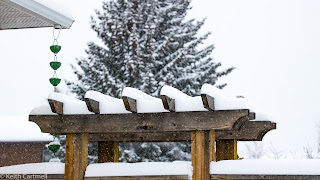 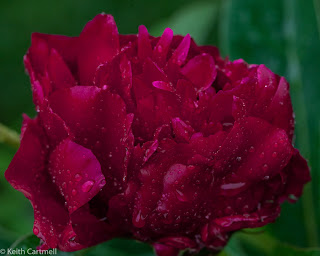 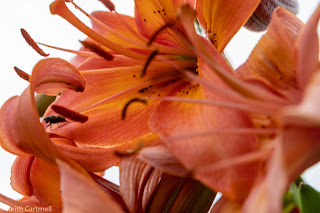 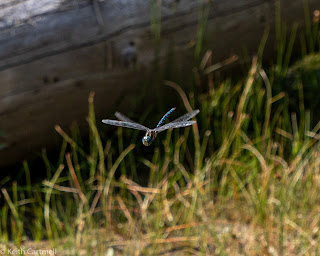 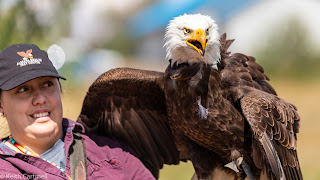 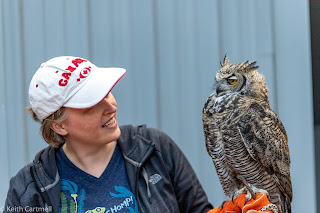