As regular readers know, I like to pick an image of the month, and an overall image of the year. It isn't just picking between the 12 monthly images, all the images go back into the hat, so to speak. Why? Because some of the monthly images are weaker than other month's runner up. Plus, some images grow on me over time, and others I wonder why I gave them 4 stars. Sometimes an image isn't edited during the month under consideration. That's happened with some New Zealand photos where I assembled the panorama after I got home.
My star system, for those that may have missed it works like this. I take a bunch of photos. It might be a half dozen taken during a walk, or several thousand during a photo session like a race where pretty much if it's moving I'll take a photo of it.
Then the sorting begins:
1 star are those I want to look at again. If there are several of nearly identical shots I'll probably star most or all of them, and decide which is best after editing, or I might make another pass looking at those specific images and drop some of the starred images.
2 stars have two purposes. Typically when I'm doing the 1 star review, if an image really stands out for some reason, I'll give it 2 stars to be sure I don't miss editing it. Sometimes if I'm doing HDR or Panorama images, the final composite gets 2 stars to separate it from the base images. If I've done a bunch of images for a client, they get two stars to show I edited it. Generally I treat images for a client differently than my images, and they aren't in the running for IOTM or IOTY.
3 stars means I edited it. Sometimes I look at it later and wonder why.
4 star images are better than most for some reason. Good subject, good light, good composition, there's something that appeals to me. Sometimes other photographers think I'm sniffing dope.
5 stars are images that make me go WOW! I'm fussier about them than I used to be, which I hope means I'm getting better.
The hardest ones are the 3.5 star images. Or images that I know are technically difficult, like dragonflies or bees.
So here are the 143 images that as of today I'm working with for image of the year. Things will change. Of course, there are no December shots, though I think I took one yesterday that might make it. Once December is over the list gets updated, a December image is chosen, and the selection begins in earnest. No real stats yet, though I will say that these 4 star images are about half of 1% of my photos this year, so I guess that's pretty much cream of the crop. Enjoy. Feel free to tell me which are your favourite images. 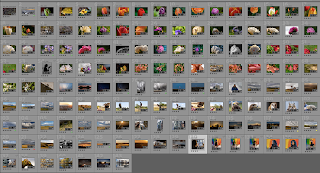 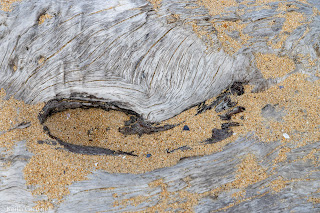 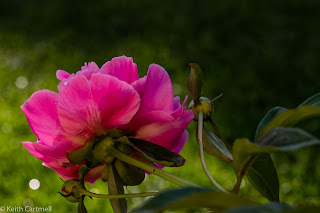 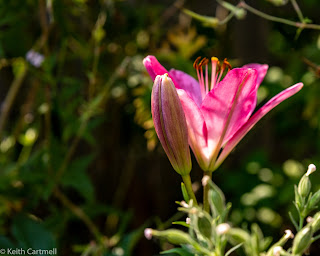 Eagle, three images separated by a fraction of a second. What puzzles me is that looking at the sequence, I think the time order is from the bottom up, yet the image numbers go from the top down. 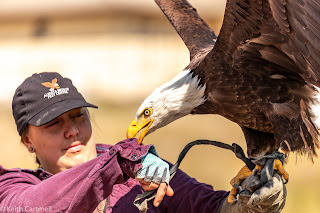 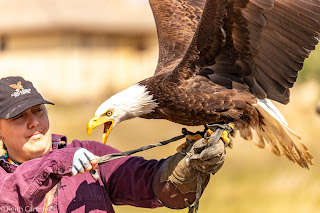 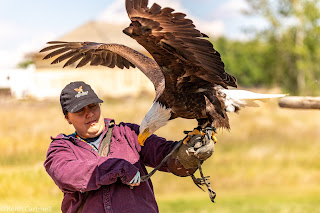