Linda and I are about halfway through binging The Good Place. One of the ideas of the show is that every act during life adds to or subtracts from your score. When you die, the people with the highest scores go to The Good Place, as opposed to The Bad Place. You get the idea. However, it's much more complicated and amusing than that. Turns out there was
Now, moving along with today's blog, I've been thinking about Image of the Year, and Image of the month (hint, that one was easy). This morning I'm looking over the 651 images that have not been blogged in the last year for whatever reason. Some of them are straightforward 'there I was and this is what I saw' photos although some of them I was trying for something more. Most of them. I'd like to believe that, so keep the eye-rolling and comments from the peanut gallery to a minimum. P&TY.
Some are photos for my projects that don't get published here, at least not yet. Some are books I read, where I took a photo of the cover in case I wanted to talk about it here, but it turns out I don't, for whatever reason. I suppose there is a case for publishing such a photo, and why I don't want to talk about it, in case you might think to yourself 'that's the book for me to solve all my problems and publish money making award winning photos!'. Yeah. I thought not.
There is a block of photos over the summer of peonies and lilies that I have been publishing in the 'of the day' feature, to brighten the eyes and hearts of my readers shivering through a frigid winter that will never end.
There are some perfectly fine photos, at least I think so for whatever reason, and yet there were other photos I chose to publish and talk about. Some of them, even now, I think are fine photos, and yet I can't think of anything to say about it. Like this from last winter.
1. 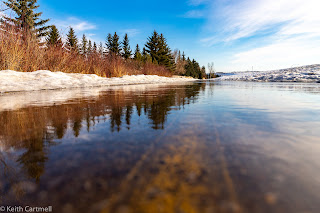 Some of them can be grouped into groups (funny how that works sometimes), and yet for whatever reason I can't find much to say. Maybe I was intending to get others to add to the group, or these ones actually belong with other photos that were published but I missed them. So a group of 3.
2. 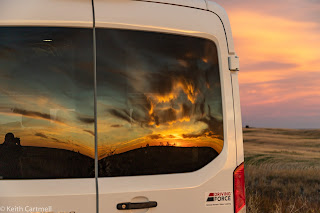 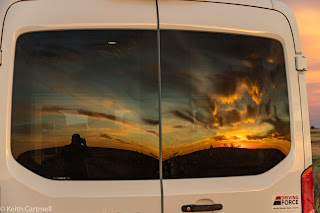 4.  A serendipity to keep you off balance, since it doesn't otherwise belong to this set. 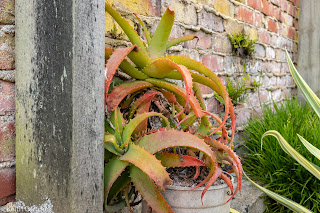 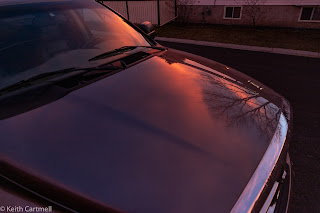 6. As ought to be obvious, these should have gone into the more clouds blog. For whatever reason I missed them at the time. 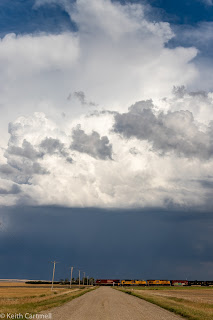 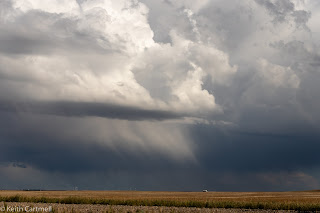 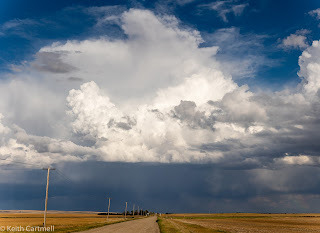 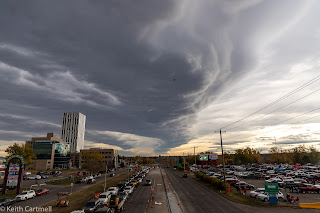 And yes, these are clouds, but not quite that other cloudy group. These are merely sunrise or sunset shots over the last year. I've become a bit of a sunrise/sunset snob as far as photos are concerned.
10. 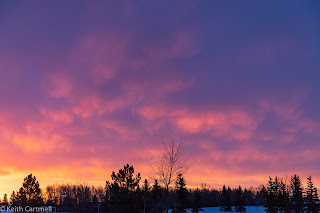 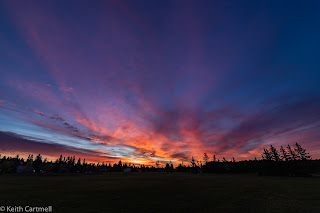 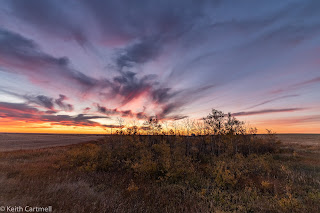 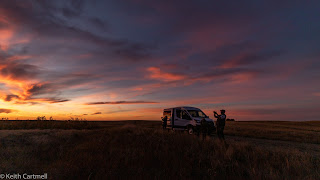 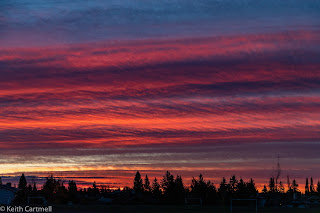 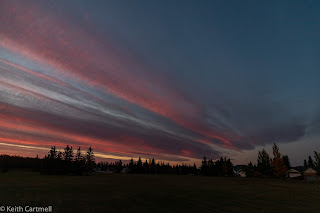 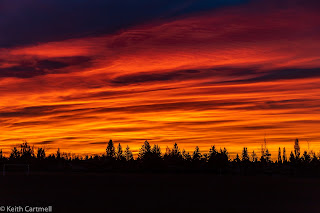 A different but related to that first group set. As you might guess, I'm adding photos as I find them, and kind of making it up as I go along.
18. 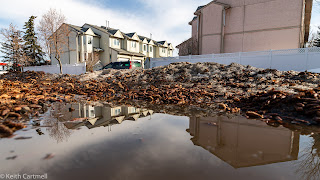 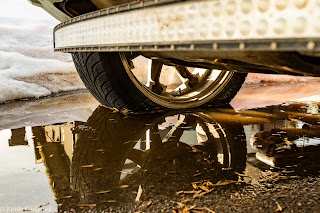 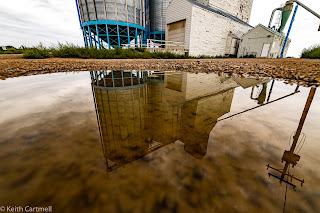 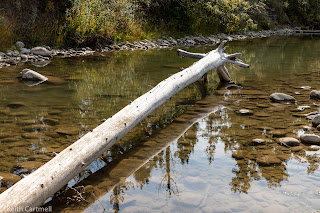 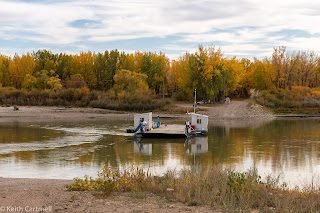 And, for obvious reasons, some didn't work
23. 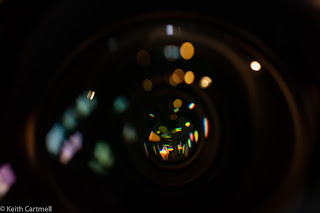 Last call for AMA!
Of the Day
Driftwood 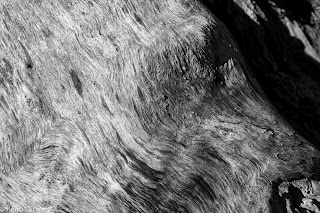 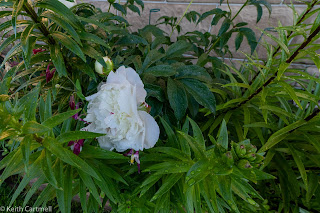 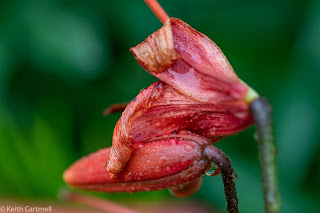