Some of my recent reading. These two are new, gifts from Linda. 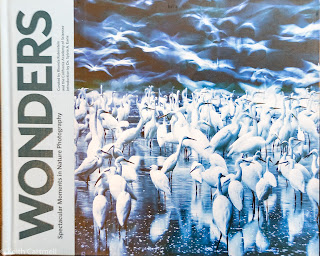 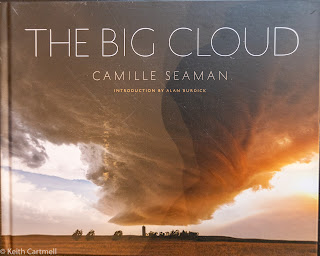 Both are full of wonderful and amazing photos. Not much text, and more in the first, mostly just photos. Lots of the cloud photos look like paintings.
These two are library books. 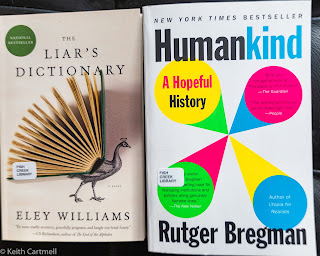 The Liar's Dictionary was a fun read, full of words I didn't know, and people thinking about those and related words. Like mountweazel. I'd known of the concept, but not that there was an actual name. It's a light and fast read, unless you insist on looking up all the words you don't know.
Humankind was an interesting thoughtful read. It slightly relates to an old post leading to a video about making rockets. But there's more...
Social media and news are fixated on the worst, the exceptional (typically the bad), and whatever someone can monetize. Along the way anything even slightly complicated will get simplified beyond the lowest common denominator, and probably incorrectly so. All this gives people a distorted view of the world. A view making them think things are worse than they are. One example is violent crime. Many people that crime is getting worse, because that's all they get in the news. In fact, overall, violent crime statistics are getting better and have been for decades.
You can see why they do it. After all, in 1926 H. L. Mencken said
"No one in this world, so far as I know—and I have searched the records for years, and employed agents to help me—has ever lost money by underestimating the intelligence of the great masses of the plain people. Nor has anyone ever lost public office thereby. The mistake that is made always runs the other way. Because the plain people are able to speak and understand, and even, in many cases, to read and write, it is assumed that they have ideas in their heads, and an appetite for more. This assumption is a folly."
Sadly, I agree with him, though it's a cynical point of view. You probably know the story about Adlai Stevenson, upon being told by a supporter: "Every thinking person in America will be voting for you." Stevenson replied, "I'm afraid that won't do — I need a majority."
This book digs into some of the stories about the failings of human nature, the ones that have been trumpeted in the news as lurid examples. Except, not. Did you know there's a real life Lord of the Flies story, except it turned out totally differently? Did you know the subjects in the infamous electric shock experiments had to be pushed and bullied into carrying on? There are other examples and the author goes into a number of them. All too often the actual results were either distorted because doing so made good press, or because the people running it lied or cherry-picked the data.
Plus Rapa Nui, and a more detailed look at what happened there, taken from primary sources. Turns out Diamond didn't get it completely right.
By no means does Bregman make the argument people are perfect. We certainly are not. And there's lots of people that aren't terribly bright, and in fact some go out of their way to be willfully stupid. But we're better than the news makes us out to be. We're better than the cynics think we are. People sometimes really do things for other humans because it feels good to do it, and it's the right thing to do. (I can see you cynics out there, rolling your eyes.) One doesn't have to be intelligent to do so. One simply has to be connected to other people and not be shameless.
One of the strongest motivators within a group to do the right thing is to avoid being shamed by that group. The problem comes is that some people don't feel any shame. Two prominent examples are Trump and Kenney. They tell lies that are breathtaking in their scope and stupidity. And yet some people fall for them, again and again, forming a cohort that helps keep such people in office, helping to insulate them from truth.
Worse, when people see that others are getting away with being shameless, it turns into a race to the bottom, each person trying to get theirs before someone else does. We see this when a corporation offers a bonus or incentive for certain outcomes, like more sales, or number of defects found, or hours worked without an injury. The result is people doing what it takes to get that bonus, regardless of the other consequences. We all know how that turns out. If you somehow don't, look at the USA. They are racing to the bottom in every measurable way.
But the opposite is true as well. It's well known that during disasters people show up to help out. During the 2013 floods in Calgary, thousands of volunteers showed up spontaneously to help muck out the homes of strangers. There were so many people wanting to help out there were problems organizing them.
It doesn't have to be a big thing, though. When someone does something for you, you are more likely to pass it along. It can be something small, like holding the door, or gesturing someone to go next. Such actions used to be called good manners, and are now often denigrated as being politically correct, or somehow self serving.
Being honest, lots of times nobody will notice or thank you for doing that little thing. But that's ok. You'll know you did the right thing. And you never know what impact you have on someone else.
Of the Day
Driftwood
A pair of images I had been hoping to assemble into a panorama, but it didn't go. 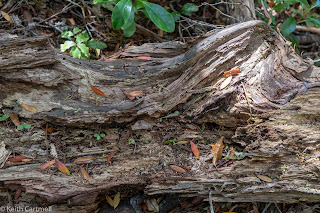 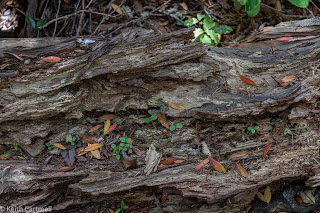 Peony, plus a serendipity from almost exactly 6 years ago, that could be from yesterday. 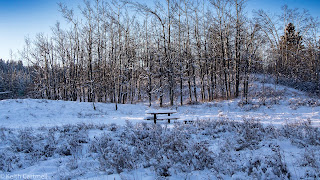 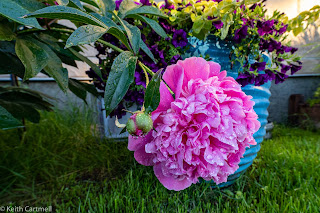 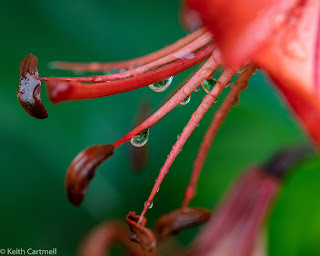