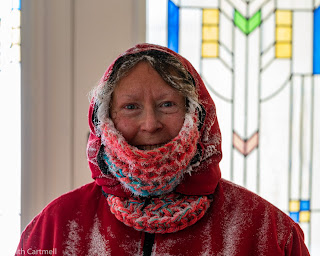 Yes, it's still cold here, but it's warming up. Only -23 outside just now.
The ongoing message about being notified so you don't miss any blogs. I'll be repeating this bit of text for a while. Scrolling through Facebook is making me unhappy, so I want to do less of it, and see how that feels. It's all too easy to start scrolling after putting a up a notice I've blogged. I will drop in on a photo group I like, but anything after that is uncertain.
So if you want to be sure you don't miss a blog, send an email to keith at nucleus dot com and ask to be put on my blog notification list. You'll get an email with a link whenever I blog. Plus there may be some extra goodies for those on the list. If you find the blog through another means, that's fine too, I'm happy to have you read however that works.
And you know what? I'm not missing Facebook much. If you message me I get an email, so I'll go look. I've dropped in on my favourite photo group page, but very little else. News consumption is way down. Happiness is beginning to trend up again.
Of the Day
Driftwood 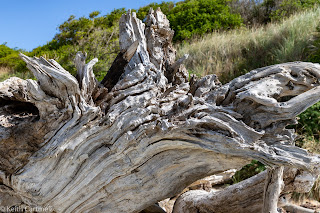 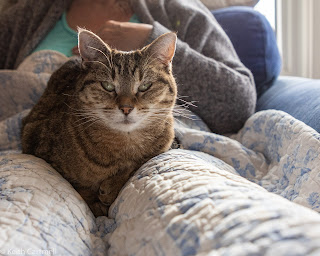 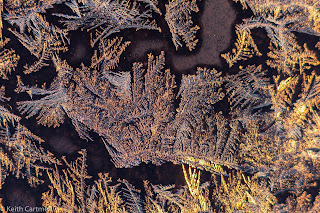