I scarcely know where to begin

So much stuff! I mean that in several ways. Even though I haven't blogged in several days, there is a ton of stuff to write about. Plus there is less stuff in the house, though still lots more. Rest assured, it won't all be here, today.

But first, let's open with a photo of Curtis. He's being exceptionally cute the last little while. This is just after kicking the laptop out of my lap and taking over, but still a bit grumpy because I'm paying attention it it. 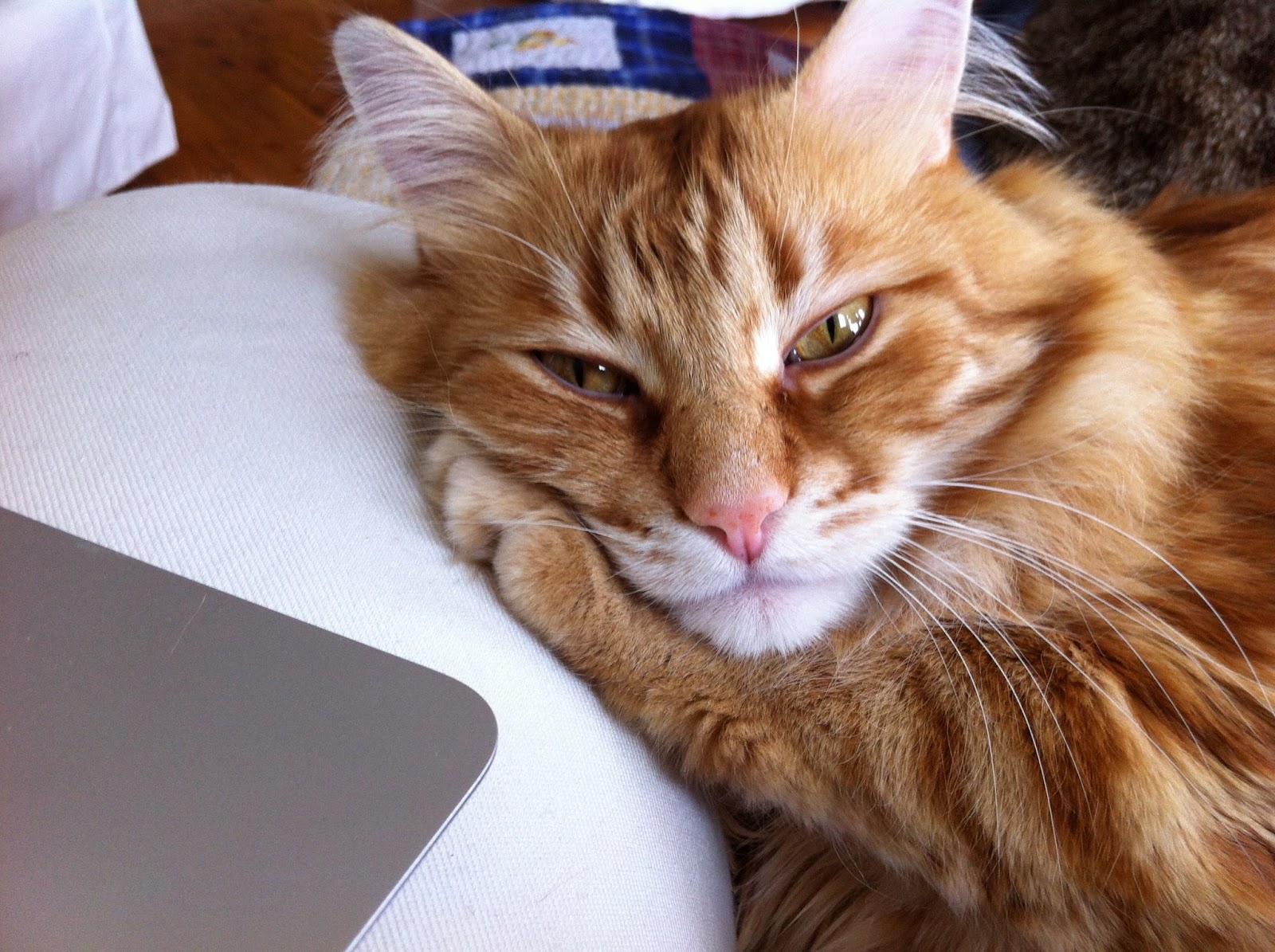 There was a community centre recycling thing happening so we decided to start weeding out some stuff. In addition to an old futon mattress, all this is out of the house now. 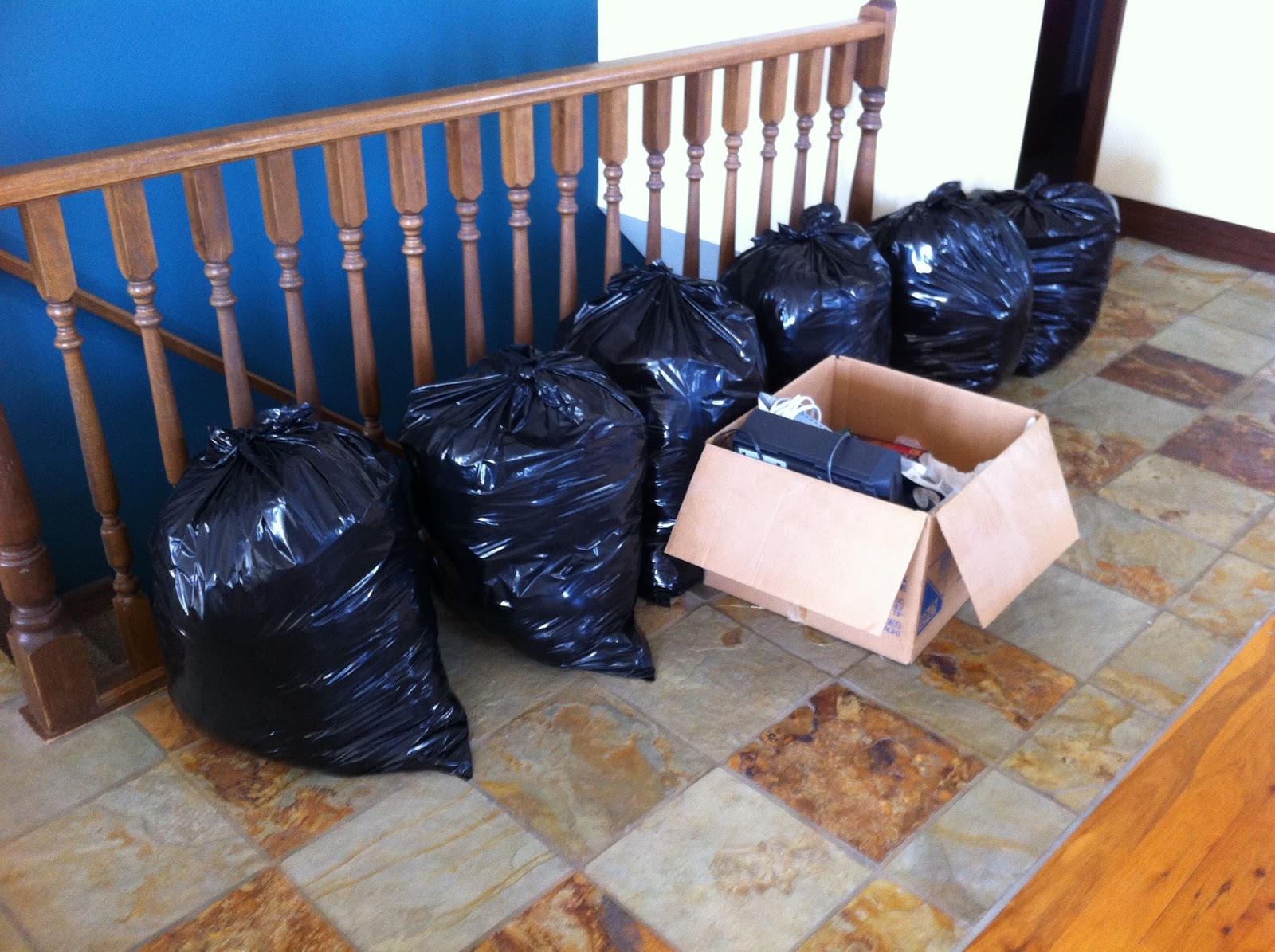 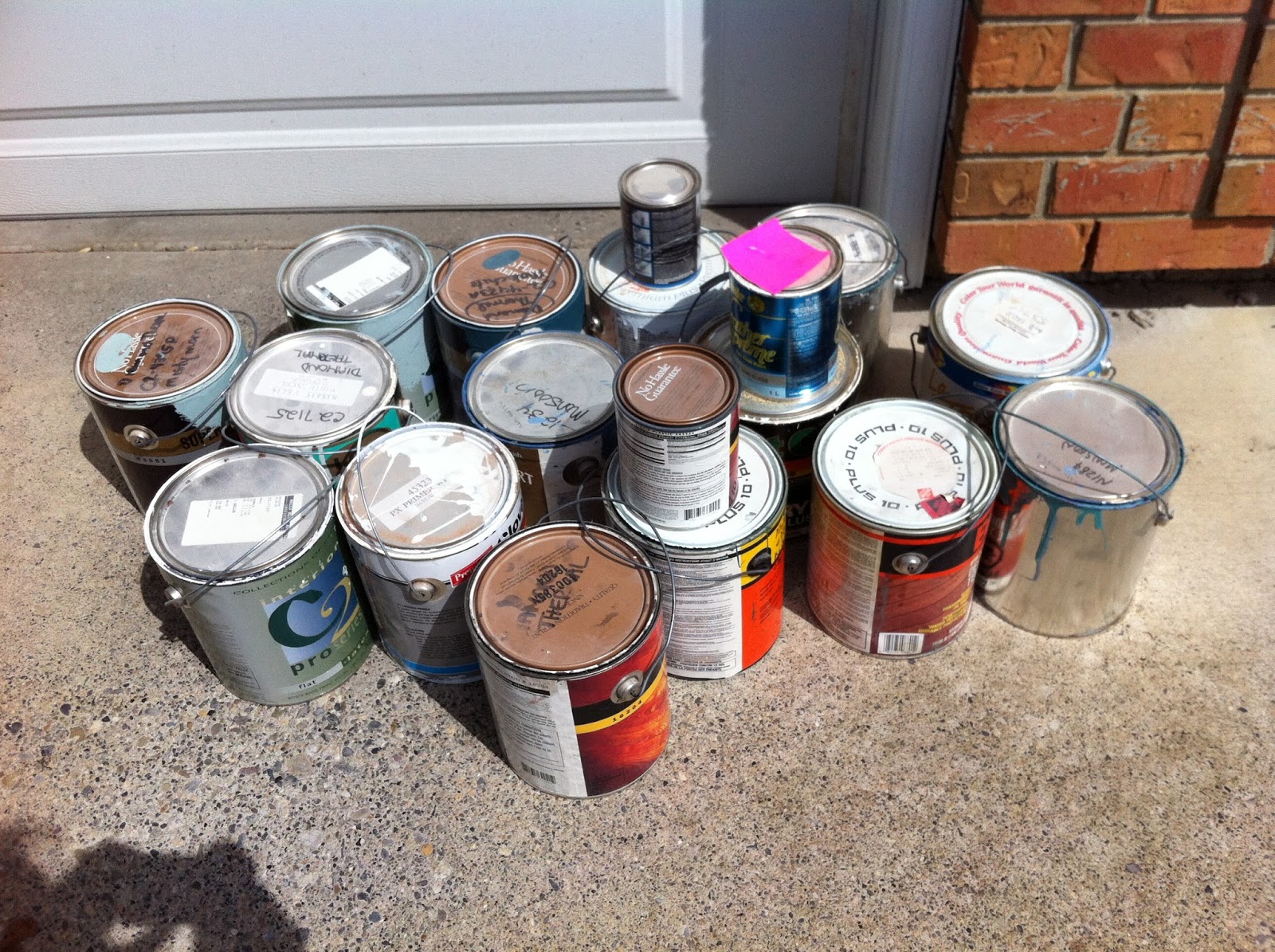 I'm trying to be ruthless, I really am. Some of the old clothing should have been pruned long since. But some things pull at me a bit. One of my favourite T shirts was badly frayed around the collar and had holes in it. Even for wearing around the house to do messy jobs I have better T shirts to wear. Plus lots of things for rags already.

Most of the stuff has a story. But good golly, there's just so MUCH of it. I have pack rat tendencies, I know this, but I really have been trying to clean out. In my copious free time.

During a few minutes of that free time the other day, I managed to get a photo of a building that is probably nearly 100 years old. Plus one that is 30 years old. Is it live, or is it Memorex? I'm guessing you can probably tell which is which, but can you see why we are pleased with our choice of siding? 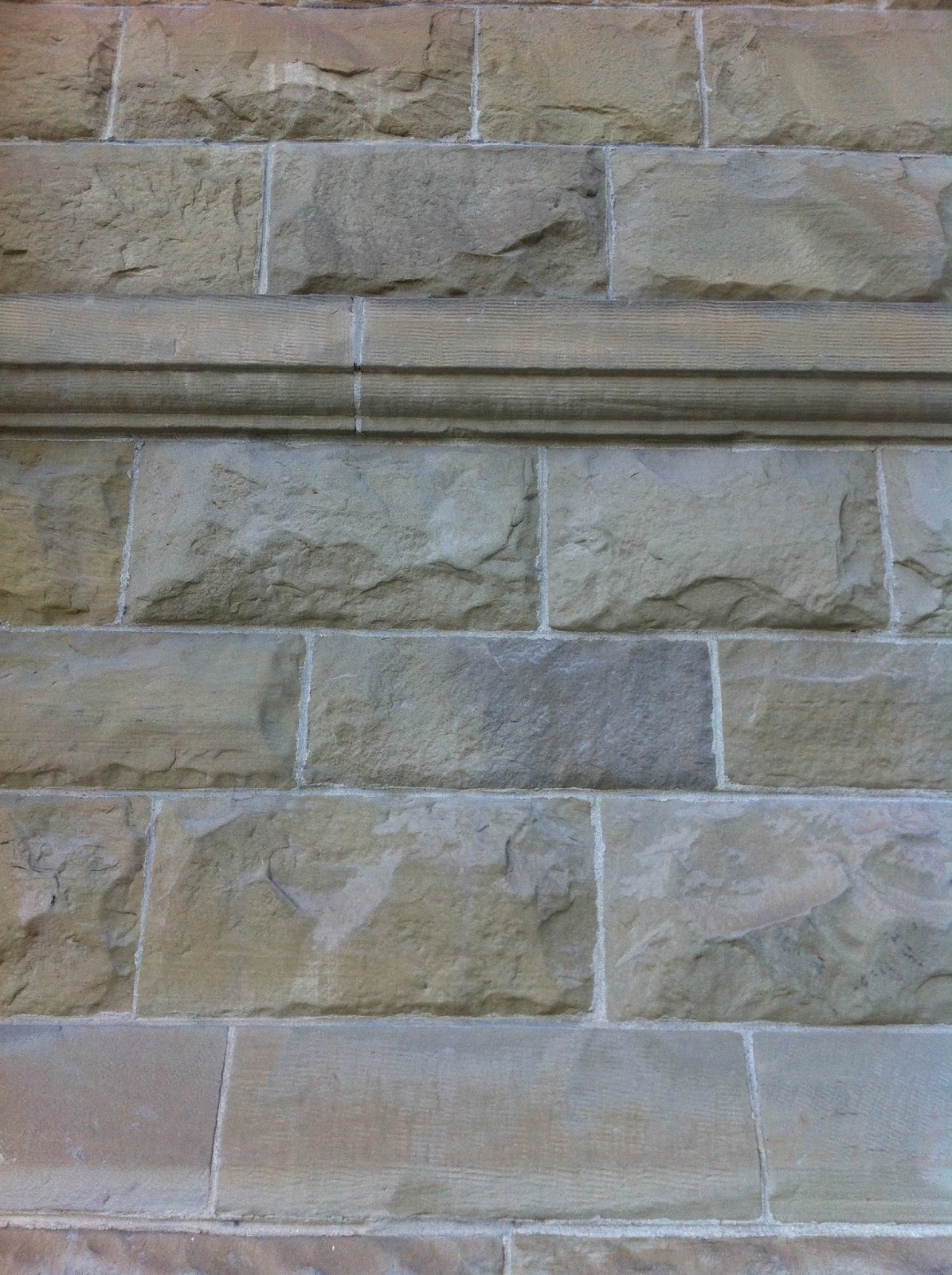