I'd mentioned Wednesday was a big photography day. The event was driving out to K Country for a hike up Ribbon Creek with Sean. He had done it the previous week and wanted another crack at it. I'd never been and was happy to go along.

On the way out there I was remembering my last trip to that area. My buddy Katie and I parked near Barrier Lake, and rode our bikes to the top of Highwood Pass. As a digression, I can't find that actual blog post to link to. I'm pretty sure that was early in 2010.

Which reminds me it's been almost 10 years since I did Ironman Canada. How time flies! Triathlon was a huge part of my life for about 10 years or so, and now it no longer is. I don't think I'll be doing another one. So if you know of a guy about 6 feet tall who wants to get into it and is looking for a sweet bike and all the other gear, tell them to call me.

Back to photography. We drove out separately. As is usual I was the first one in the Ribbon Creek parking lot. (Linda is rolling her eyes as she reads this.) Sean arrived shortly after. A few other people gathered and planned their walk. We took care of the necessaries and headed out.

It's 9.1 K to the falls on a gradually rising trail. It starts off as a mostly forested walk, but there's some stream bed, some avalanche fallout, and lots of partly crushed rock. Sturdy shoes are a strong recommendation. Neither of us fell into the river, in spite of a few opportunities. A group of 4 kids passed us on the way up, near the falls.

On the way down we saw many people on their way up. Some were obviously experienced hikers. Some, well, let's just say they didn't seem to know what they were getting into. One woman was wearing flip flops. Some weren't carrying water on what was turning into a hot day. The stream looks clear, but drinking it probably isn't a good idea.

I took over 440 photos, being particularly indulgent with the falls themselves, trying different settings for different effects, and being captivated by wet rock. There's lots of other shots. The first pass at editing got it down to 79  photos, and I actually edited 59. Several made it to 4 stars, and one to 5. There might be a couple more on mature reflection.

And now I'm dithering again. Do you really want to scroll through that many photos? No, I thought not. So you get some. Let's see how many there are when I get to the bottom.

1.
Let's start with a mountain creek. You probably have a picture of that in mind. Rocks, trees in the water and still standing beside it, little waterfalls. And that's what it looks like. 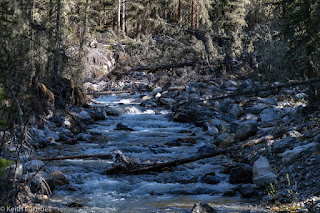 2.
Water is surprisingly hard to photograph well. The camera sees water very differently than our brains do. This is one of the first shots of water that I've actually been happy with. 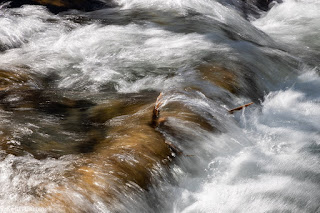 3.
No, I'm not standing in the creek for this shot. 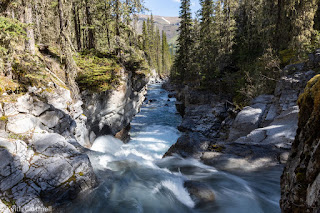 4.
I could have spent much more time near this set of falls, playing with different compositions. 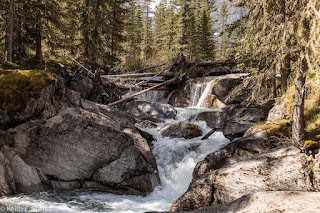 5.
Of course there were tiny mountain flowers along the way. 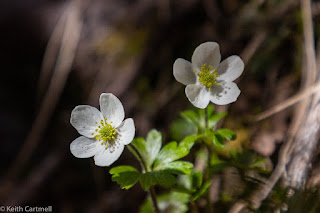 5.
The falls themselves, a sort of classic shot. This perspective or one much like it is pretty well forced, unless you want to walk on snow that might give way at any moment. As should be clear, this is a fast shutter speed. 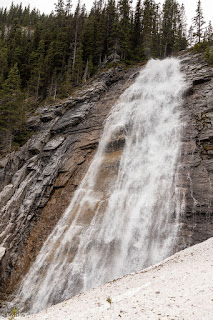 5.
For fans of that more milky look. 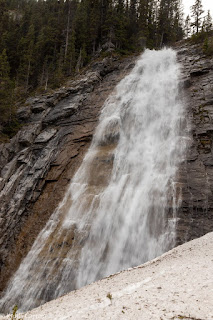 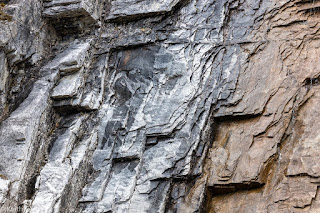 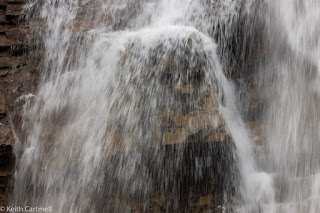 8.
Is the tree photobombing the falls, or the other way around? 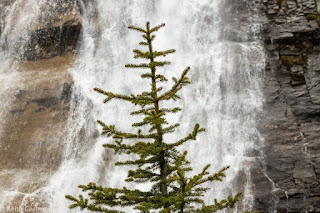 9.
Of course there was dead wood. Lots of it. 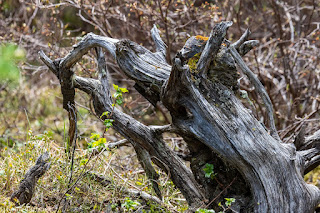 10.
And the mountain views. Lots of those. 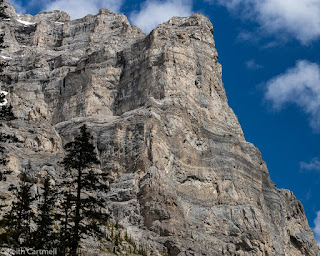 11.
Another set of falls where we were fortunate to catch the light. 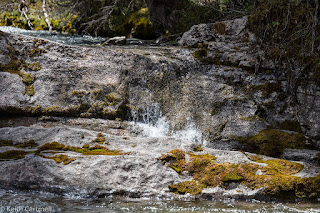 12.
Normally I don't go looking for wildlife shots, but when they're right there and ask so nice, I'll oblige. I can't decide which of these I like the most. 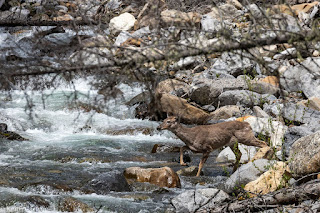 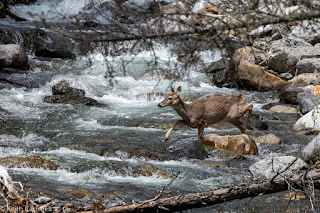 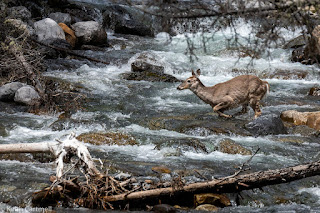 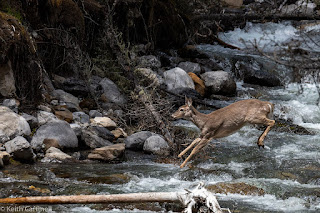 16.
Of course we went for beer after. It was very good. The view from the balcony was pretty nice. 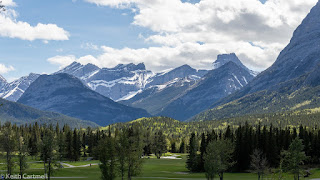 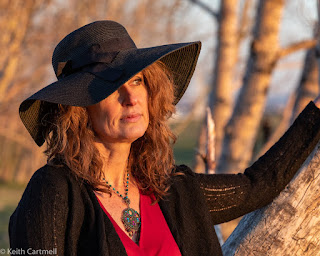 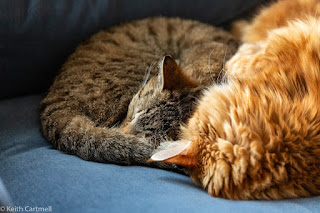 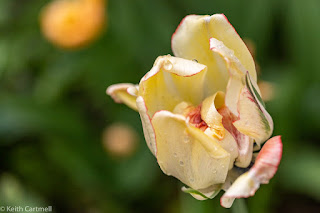 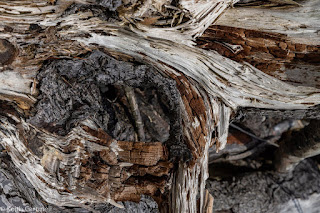