Let's just say there was lots of clearing the undergrowth today. At one point I was looking at a desk calendar for 1995, complete with notes about what I was up to. There was lots of vacuuming for dust as I went along. Some of this stuff hasn't been disturbed in a long time. But the goal of the day was achieved, to excavate a desk. That part is done. Much remains.

The other thing has been to make lists to start capturing some of the stuff that's been whirling around in what passes for a brain. I like making lists. The problem is that I tend to ignore them, then start other lists with some overlap, then it gets complicated. Trying to do better.

Some shots from Piha showing some of the choices we have with photos. Its two different photos, not a full sized version and a cropped version. Same scene, similar but not identical processing, very different feels to the photo. Do you have a preference? 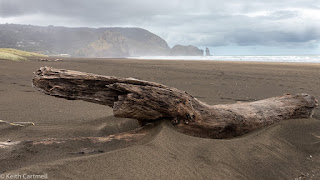 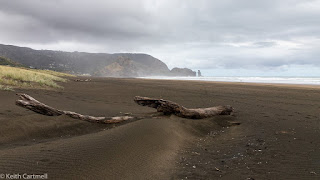 Surfing is one of the things I've always wanted to learn, and never have. That's one of the problems with living so far from an ocean. This was a big class of kids, early to mid-teens or so. I was told that some NZ schools teach surfing as part of the curriculum. 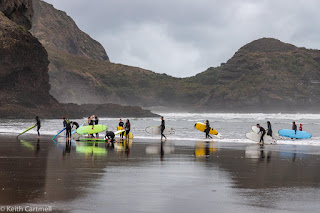 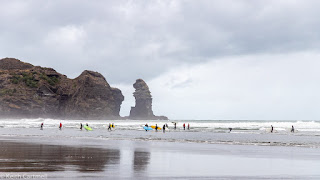 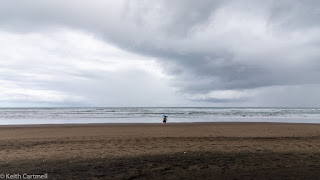 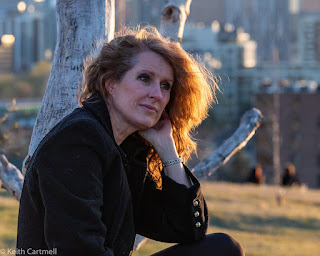 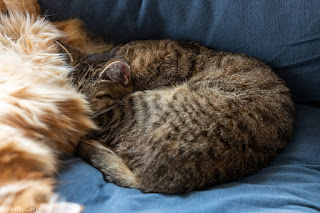 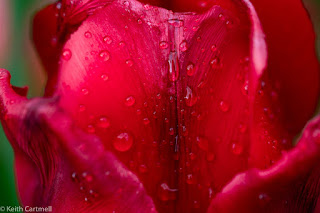 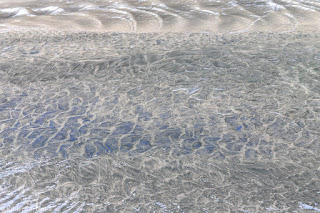 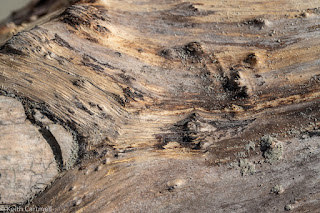