Our world is often organized around what something is. There are classifications, tags, descriptions, attributes, assumptions, and many other things that get attached to stuff. In doing database work one wants to make sure all those things are properly captured, which is harder than you'd think, and they are treated properly when migrated from database to database.

And yet, sometimes what something is not, is important. For a trivial example, in Sudoku sometimes understanding that a square cannot be a particular number is the key to solving the puzzle. In the example I'm looking at this moment, I have a folder of 310 photographs taken in the last 3 months that have not been blogged. All the New Zealand photos have dropped out of this folder now. (How can it be 3 months since we came home?)

My question, for pre-blogging thought purposes was, which of those photos IS NOT of Michelle, and IS NOT a flower, and IS NOT construction, and IS NOT the cats, and IS NOT dead wood. (The ands are important in that statement.) Whatever that was, I was going to blog about it. Except to know that I have to look at all the photos, and make a note of the file numbers. Not efficient. One of the things I didn't do in Lightroom was to create a keyword for blogged.

Some of you know where I'm going here. Writing a SQL statement to look for things whose attributes contain certain things is usually straightforward. Looking for a single not is easy. Looking for several needs to be carefully done, especially if there are joins.

Lightroom is a database, but I can't write SQL against it. Maybe there are whizzes that can, but I'm not one of them. You can look for things in Lightroom, but I'm pretty sure you can't look for more than one 'doesn't contain'. So even if I had tagged things in Lightroom as blogged, that thought wouldn't be any easier, because then I'd have to add in some additional Lightroom stuff, like has at least 3 stars.

So this blogging thing is more complicated than you thought. I just looked, there are some purely documentary shots I wouldn't normally put in the blog. Some of Linda. Some clouds. Which doesn't get me really any further ahead in deciding what to blog.

But then I started thinking about success in life. Most people define success as what they have. A trophy wife, a McMansion, a fancy car, all the toys, whatever. But what if that's all wrong? What if the standards for success are  about avoiding the not?

Not getting any number of diseases that will kill you horribly. Not getting killed by a drunk driver. Not getting shot by an out of control police officer. Not getting sent off to kill people in another country who have never offended you and probably nobody else either, or having a war come to where you live. Not starving to death in a famine. Not getting killed or maimed by an industrial "accident" in the workplace because there are safety standards.

Until quite recently, all of those were real things. The odds of them happening to you personally depended really strongly on luck, or if you were buddies with the local powers that be, or if your skin was the right colour, or you were born in the right place, or born to the right parents.

Most people in North America and Europe have won the life jackpot and live a life that is unimaginable to nearly everybody that has ever lived. Yet it isn't enough. Most want more. Most are not willing to let a small slice of that good fortune go past them to benefit someone who has less. Some even actively work to prevent that good fortune and what we now know, from going to other people. Looking at you, anti-vaxxers!

So take a look at the standards you are judging yourself and others by. Look at how good you really have it. Relax and enjoy life. As far as we know, we only get one pass at this, and then poof, it's gone, all of our memories popping like a soap bubble.

To lead off, you get Linda and Celina. 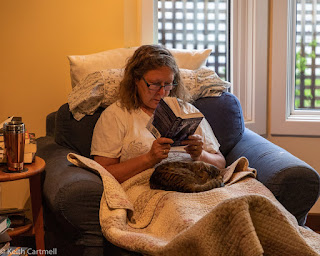 One of the oldest photos in the 3 month folder. The photo project table before a tidy process happened. Before Estela was sold. You can see the Mac cube and monitor in the background. It was there to play DVDs while doing spin workouts. That isn't happening anymore, and I can no longer think of a use for that computer.

Once upon a time it was one of the fastest consumer computers available. Now, one of my SD cards has more memory. I suspect the iPhone has more raw computing power. It still works. But there it sits, gathering dust, and I want to repurpose the IKEA thingie it's sitting on. Anyone want it? Any ideas of something useful to do with it? 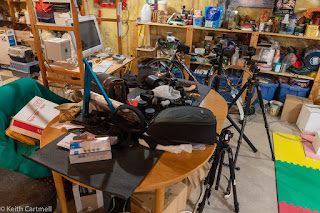 I mentioned clouds. Here's a couple of them, trying for dramatic. 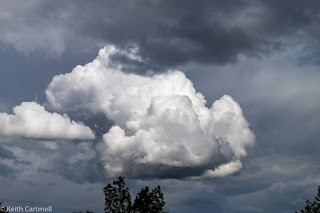 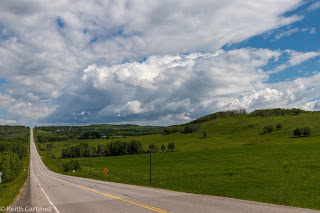 Of the Day
Michelle
Trying for the superhero swirly coat look, while the wind is dead calm. 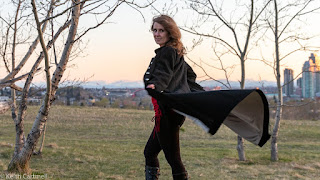 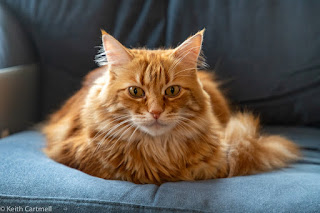 Flower
From June 19. The white peony is almost ready to start blooming. There are more than 3 dozen bloom buds, whatever the technical word is, ready to give us weeks of beauty. I've got some ideas of shots to try. Let me know if you'd like to visit and try your own shot ideas. It could just be that fresh ground coffee might be happening if you arrive at the right time. 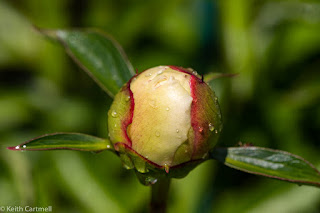 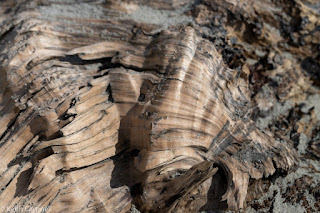