The machine of severe injury or death

Once upon a time, people were sensible. It was that or become an evolutionary has been. I recently read a meme that said something like, the car owners manual back in the day told you how to adjust the points and carb, now the manual is full of safety warnings like, don't drink the battery acid. I can't source this.
In our own house, when the new gas stove was installed, there were more safety warnings than there were instructions on how to operate it. The main one, believe it or not, was the installation of a hold down bracket to prevent the stove from tipping over. This on an appliance designed to combine natural gas and air into a combustable mixture, and ignite it.
As regular readers know, our neighbourhood is getting a bunch of streets repaved. It's only been 40 years for some of them. You've probably seen the machine that mills off the top layer of asphalt. One of them was parked beside our house and worked on the cul de sac, among other streets. I was surprised that it moved at what I think is a slow walk while milling, and a slow run when moving to another location.
I was not surprised by all the safety placards. There's many of them, all over the machine. The words 'severe injury or death' are prominent. This is just some of what the operator sees. 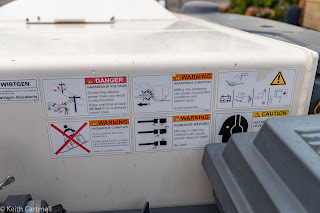 I was reminded of the big Star Wars sand crawler thingie. 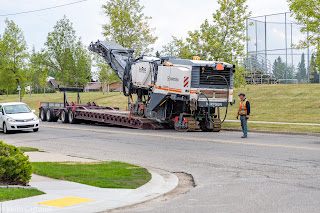 The view from the operator's station. 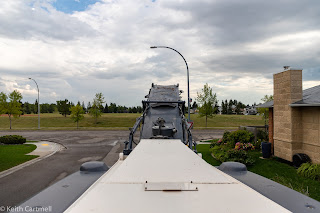 In operation, the view from our kitchen window. 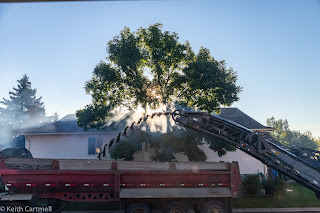 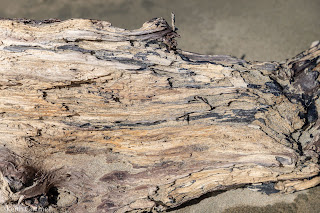 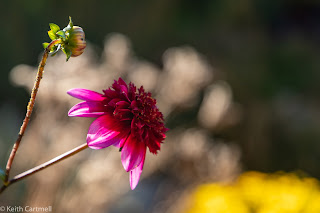 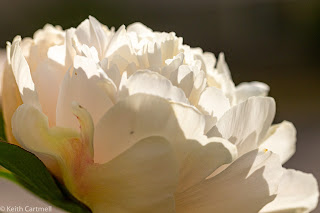 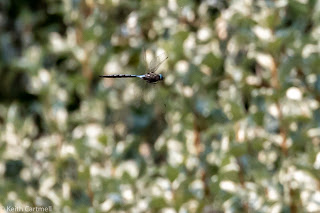 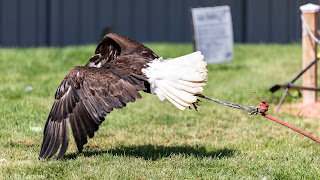 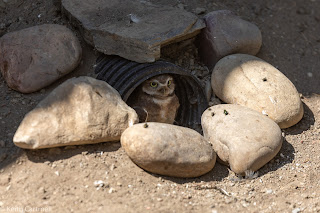