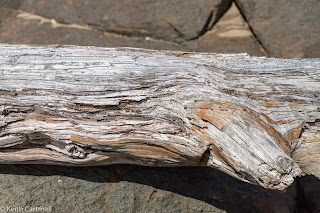 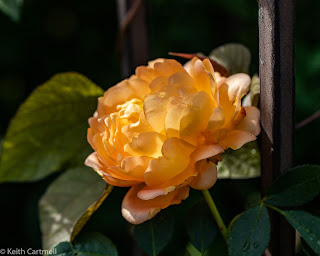 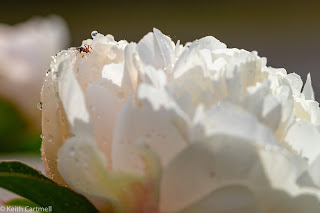 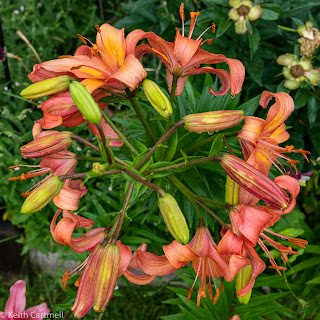 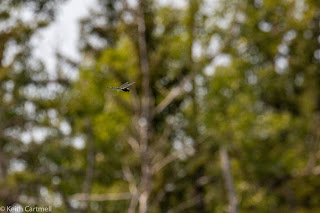 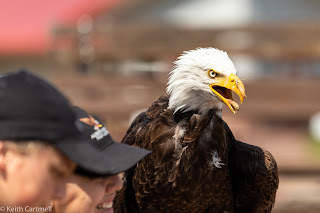 Owl, but first a serendipity bird from 2017. No idea what it is, or where I was at the time. 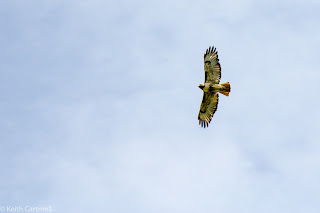 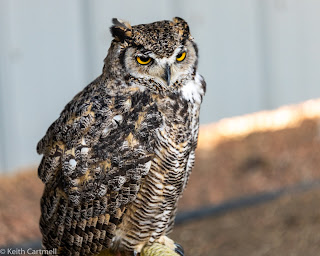 Random trip photo
This was shot near the Carmangay railway bridge. The opposite sides of coulees can be interesting, especially when something is in it. Even more so if it's old, semi-destroyed, or unfathomable somehow. None of us had any idea what that really was. At first I thought it was a canoe but the scale is all wrong.
You can tell me what you think it is, if you like, but there are no prizes. 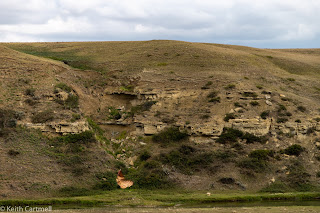