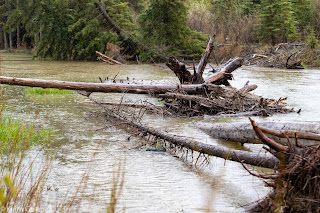 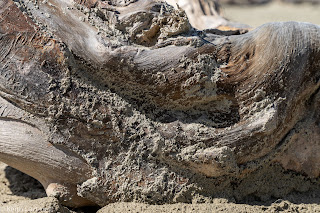 Serendipity 1 is a 2019 New Zealand train trip, Serendipity 2 is a local spider, then Celina 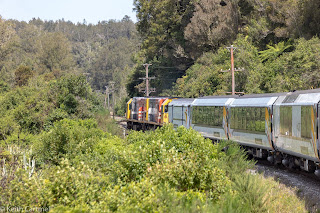 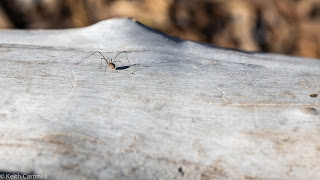 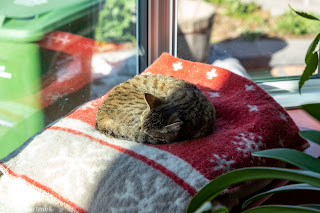 Flower
This red worked out properly, but I know I need to work on the red peony to have that come out right. 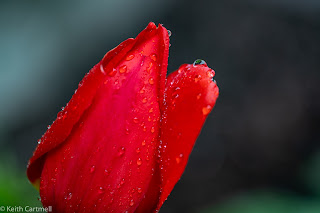