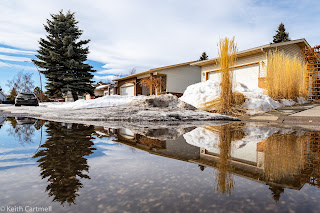 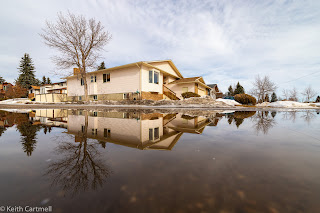 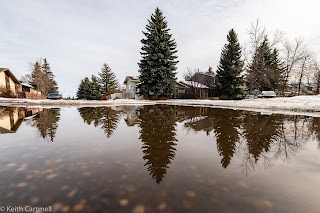 No, this isn't a New Zealand beach, more's the pity. 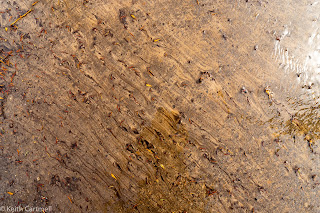 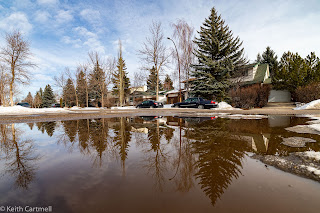 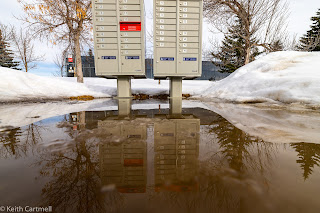 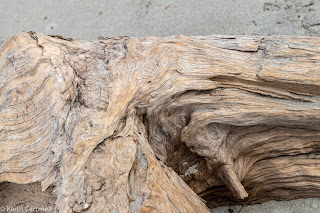 Michelle, during the dog walk. 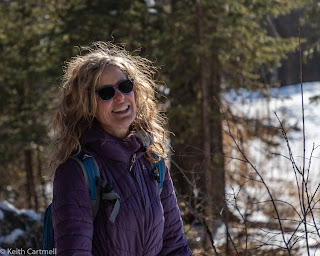 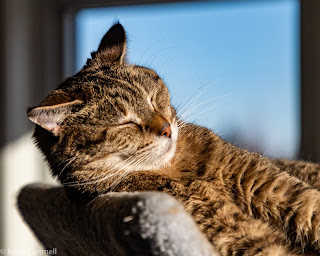 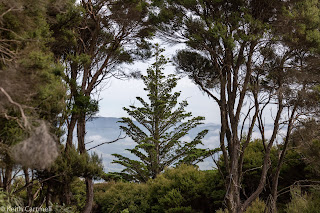 Flower
The amaryllis is blooming again today, but there are some faded blooms from a few days ago. 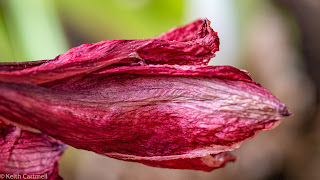