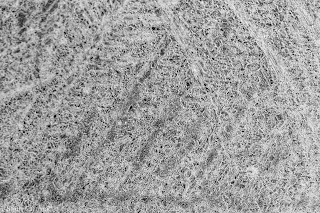 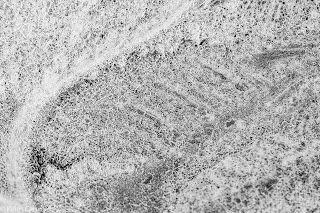 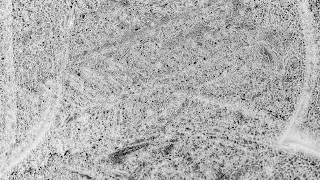 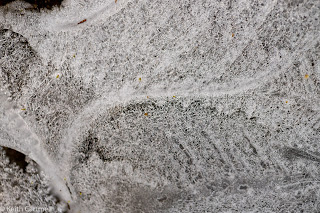 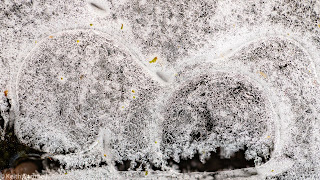 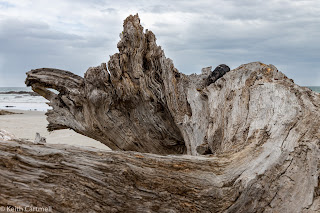 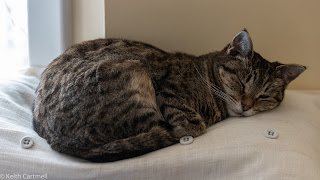 Serendipity from 2017, with Flower 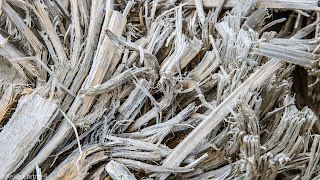 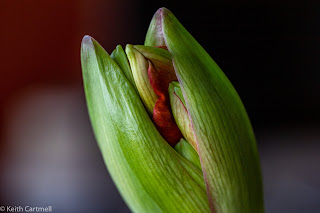