The chinook blew in for real

Love them or hate them, chinooks happen in Calgary. It's been a long month or so of much colder than normal weather, then over the course of a couple of days it went from the minus 20's, to plus 5 to 10's. It's supposed to be like this for several day. The roads are pretty sloppy and lots of people are cranky from headaches. I might shovel a path to the BBQ (if it hasn't melted already) and do some chicken Linda has sitting in a marinade.
I was out a few times when it was really cold, but yesterday was the first time out with several photo buddies since last summer. We met up in Inglewood and wandered around the east end, not far from Col Walker school, if you know where that is. Near the Blackfoot truck stop. 'We' being Ann, Kathy, Kelly, and Heather.
Several of us brought film cameras, and of course we won't know what we got for a while. I finished a roll that's been on the go since mid summer or so, but didn't start another roll. That's two colour rolls done, 2 more of them to go, and 2 rolls of B&W. I suppose I should have put the B&W in while it's still winter, but I've got months of that yet.
The most interesting part of the walk was this house. 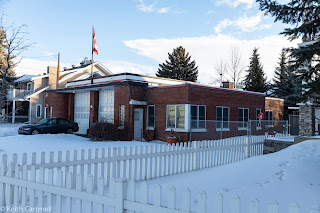 We speculated that it had been a fire hall at one point, then converted into a home. Kelly later found that in 1952 it used to be Fire Hall 3. You can find more info about it and other hold buildings in Inglewood here. We were in the residential area next to the rail yards, as opposed to the main street.
I'd love to see the inside of that house. There's times I think I'd like living in a loft, or a converted industrial space. At one point we seriously looked at a loft, but the one we really wanted was already sold, and at the time we had a house we liked, and which we still liked. I'm pretty sure we weren't downtown people then, and certainly are not now. Even walking around the residential area, I found the noise of trains kind of obtrusive.
I got a couple shots I liked, the view of downtown and the closest to an artsy shot for the day. 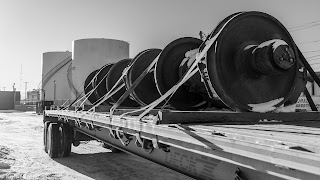 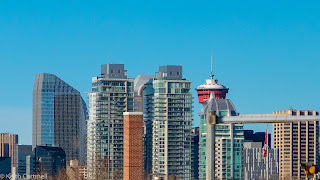 Not sure when the next photo walk with buddies will be. Omicron is rampant here. One of the people in our group has had it, and said it wasn't any fun, even with it being a mild case. I was chatting on line with a friend who has it, and it got disgusting there for a few minutes. My biggest exposure is at the pool. Supposedly everyone in the building has had their shots, but it seems that even vaccinated people can be carrying it without showing symptoms. I'm hoping that lightly chlorinated salty water kills the virus.
Of the Day
Driftwood, plus an eagle serendipity. 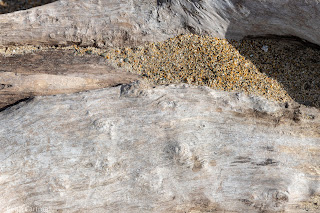 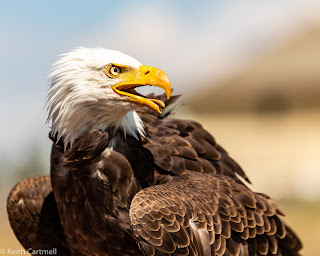 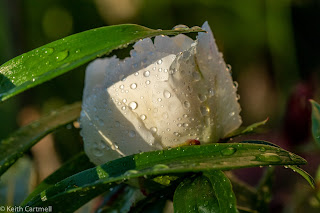 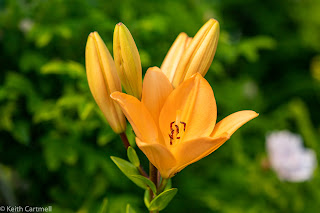