Plan B was landscapes by moonlight

There's been a couple trips to Red Rock Coulee, and many photos on the blog. Finding them is an exercise for the reader. Sean and I had spoken of another trip there, with the initial thought of going in summer to catch a sunset, a brief night, and a sunrise, then head home. That never came about, but the opportunity popped up earlier this week. Our thinking was to catch the galactic core, with a foreground of lovely huge rocks.
We didn't think it through 100%, though. We checked the weather, and it looked good, but we were thinking mainly about precipitation. We dressed for cold, so that was good. The ground turned out to be dry and frozen with a skiff of snow, so the footing was good. Anyone that's been there knows footing can be tricky sometimes.
We got there late afternoon, with time to stroll around and think about composition to catch the galaxy. Except there was a cloud bank in exactly the wrong place and it didn't look like it was going anywhere. I got some nice sunset on the rocks shots,  but we were beginning to think the galaxy wasn't going to happen.
And then we saw this happening. 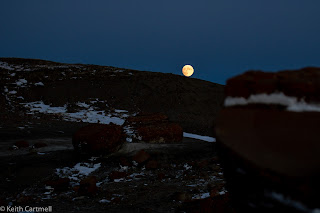 It doesn't look that big in the photo, but trust me, it was huge. Between the moon and the cloudbank, we instantly knew seeing the galactic core wasn't going to happen. Somehow we had never considered what the moon was doing.
I've always want to try landscape photography by moonlight. Red Rock Coulee is lovely landscape so a quick change of plans and I was away to the races. The moonlight was easily bright enough to see shadows and colour in the rock. All these are with the 14mm lens so there might be a bit of edge distortion. All are on a tripod with exposures between half a second and 10 seconds. Focus is tough, since autofocus won't work. If the stars are perfect, the focus on the rocks will be beyond soft. Focus purely on the rocks and the stars will be doughnuts and look gross. For a first time I'm pretty pleased.
My learnings for next time will be to close down the aperture a bit, and go with a longer exposure. Landscape doesn't move much.
1. 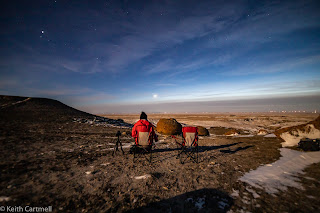 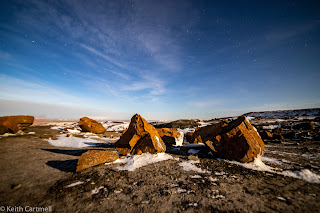 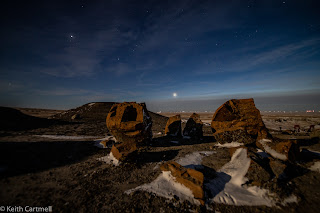 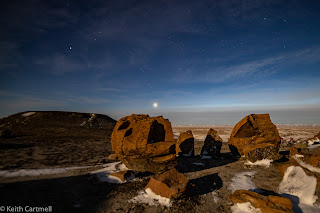 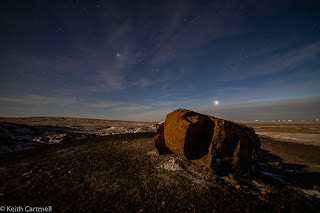 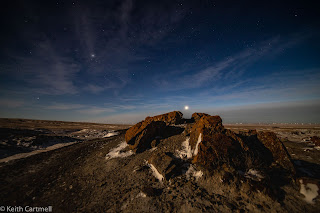 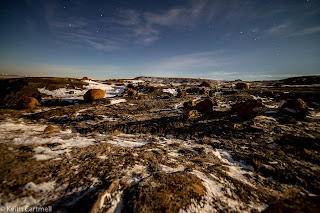 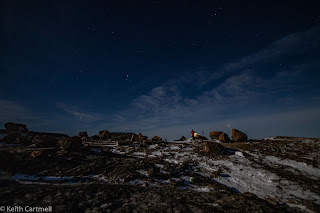 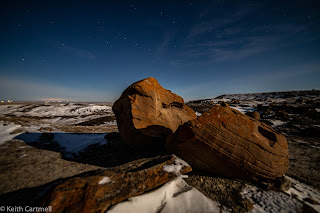 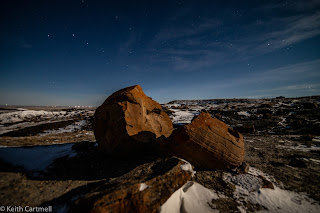 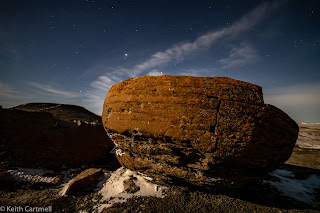 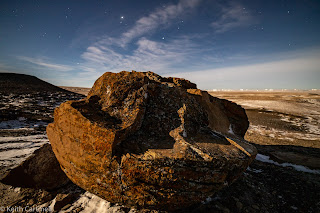 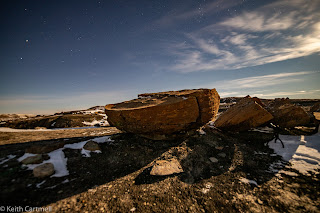 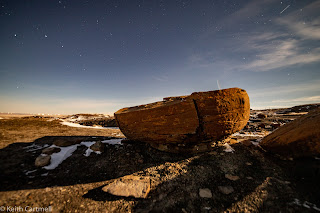 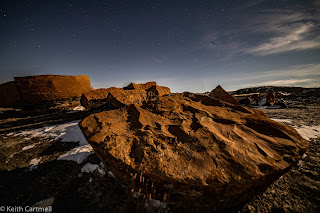 The next morning there were sunrise shots, but that's another blog.
Of the Day
Driftwood 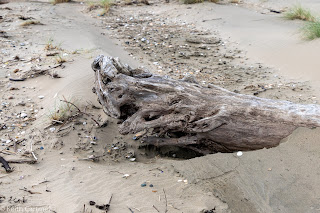 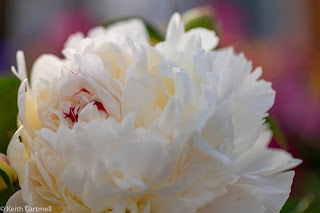 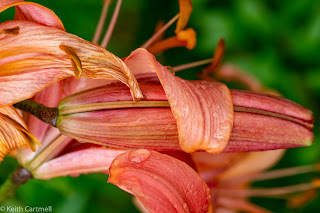 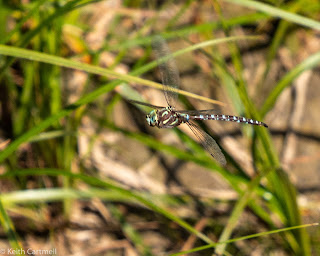 Eagle. Turns out they like to get sprayed with water to cool down, and they let a kid hold the hose. 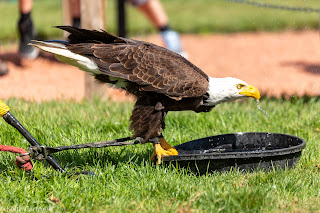 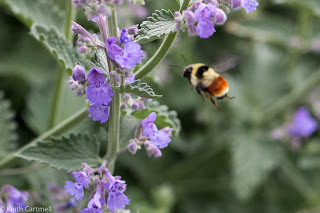 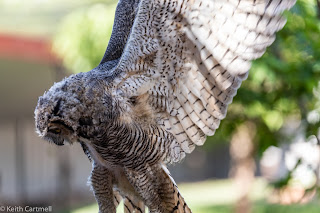 Celina deigned to pose for a few photos. And as serendipity, there's a surprise from Curtis! I'd thought I'd blogged all his photos, but either I missed this one or never marked it. In either case, I'm pretty sure I won't get any complaints. 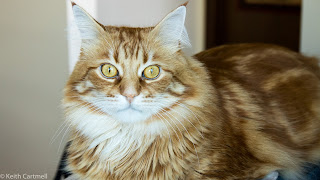 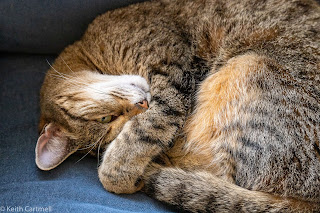