Last year I got so far behind on flower photos, and knowing many of my readers like to know what's going on in the garden, I started doing a weekly catchup of flower photos that hadn't yet made the blog. I'm thinking I'll do much the same this year.
There's not a lot of rules to let you know what to expect. Generally it's flowers from our garden that haven't been blogged for whatever reason. They'll be in date order, oldest to newest, and might be quite  behind the times, depending entirely on how many photos I take vs how many get blogged. There's no rule about how many get posted, but generally it will be all up to whatever date seems appropriate. I probably won't tell you what they are. Beyond a few that I know, like rose, lily, tulip, daffodil, peony, it's all Latin to me. That might mean only a few photos, or it might mean many. You'll just have to wait and see.
This has been a long break in blogging by my standards, nearly a week. I've been thinking. I'm pretty sure that aside from the possibility of a few hours here or there between now and the end of June to wrap things up in a neat bow and hand them off, I'm done paid work in oil and gas. I might get paid for photo or writing projects, but I'm not out pounding the pavement looking for 'work' in those areas. Just my own projects, for my own amusement, and whatever money happens is a happy surprise.
I've had lots of breaks between contracts, of course. Every contractor does. But most of the time you're hustling for the next contract. Well, except for me over the last several years. I haven't looked for work since May 2012. In fact, potential employers have tracked me down, once even when I was in New Zealand. It's flattering. But this one is coming to a close, and there's an air of finality about it that's hard to describe. Before, I'd said I was done, but left the door open for something interesting. Now, just on the walk today, I was thinking, 'what would it take to make me accept a contract?'
It would have to be something pretty special. I don't enjoy the work as much as I used to. My financial advisor tells me I don't need to be doing it for the money. Excel has become an anger inducing experience, and let's not even talk about Word, or (gasp) MS Access. With COVID I don't even get the pleasure of seeing actual people, and no idea when that will change. Even then, I'm not going to miss the commute, though going downtown made it very convenient to keep a Repsol membership to swim.
I've been making lists for a while, but it's coming time to dive into the actually nitty gritty and start getting them done. COVID permitting, of course. Don't get me started on Alberta being the worst jurisdiction in North America for infection, and right up there with the other bad boys of the world. Kenney is to blame, trying to pander to his idiot base.
So, a happier topic. Flowers, starting April 12, going to April 20. 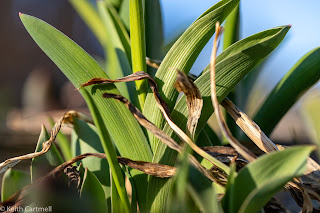 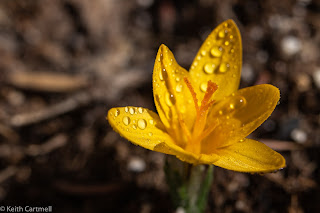 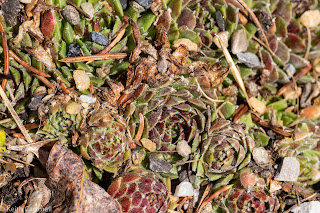 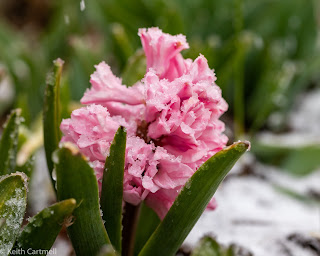 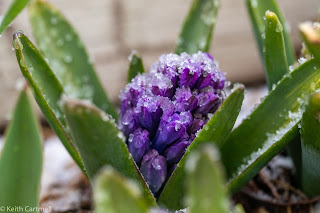 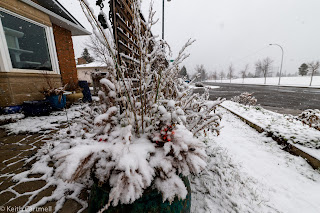 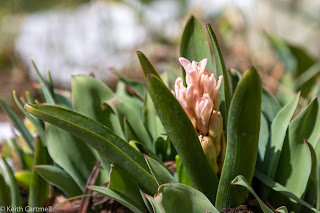 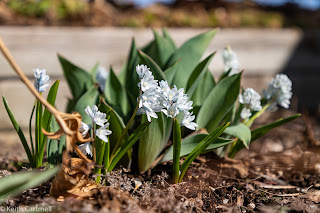 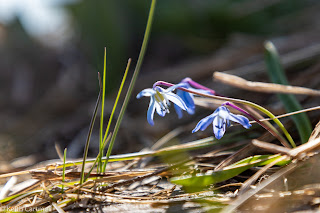 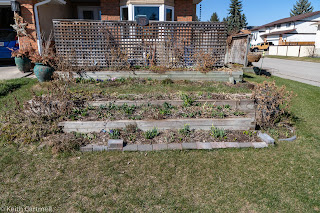 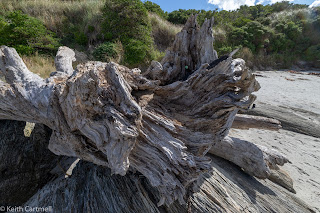 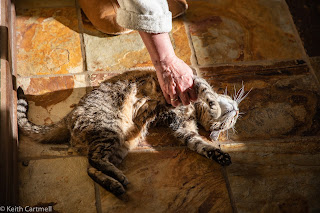