It's been a long week at work. I'm going to sleep in tomorrow!

We are watching a Masterpiece series called Unforgotten and got through the first 3 episodes last night. It's not for everyone, in that we see the bones discovered nearly first thing, but we also see a bunch of unrelated people doing their thing. Of course they are involved, but we don't know how yet. Then the story progresses.

It isn't what you call fast paced, but I'm enjoying it, especially seeing how the small details are tied together, and not everything goes their way. Some leads don't work out. They know they are being lied to, but aren't completely sure about what.

So far, there is only one moderately unbelievable thing, at least to me. But no guns, no chases, no suspects getting beaten up in the back room. Plus, the huge win in my books is that we're given time to get to know the characters, and care about what happens to them.

In fact, I think this is the point of the whole series. We don't know who done it, but we're being led one way to an obvious suspect. But we first see how the death of the young man in the late 70's affected his mother, then the ripples spread outward.

One of the characters asked why they would investigate such an old suspected murder. Is a crime less serious because time has passed?

Can't wait to see more of it. Not tonight, though. I left work early, had a massage, then a huge traffic jam on 24th street on the way home. It was a parking lot. If you know Calgary, it took about 15 minutes to get from 90th Ave to the Co-op. I went in for my physio, and the traffic was still bad when I came out. Some buddies were over at Boston Pizza so I joined them for a lovely chat and a beer. Traffic was good after, but it's almost bedtime now. What was that I said about sleeping in?

More random Steampunk photos for you! 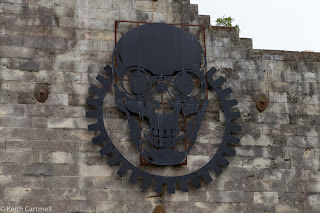 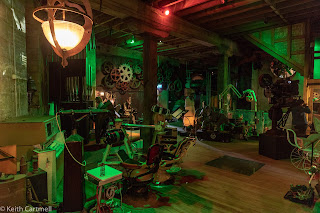 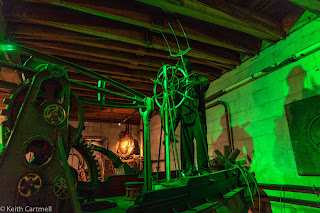 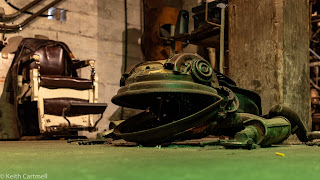 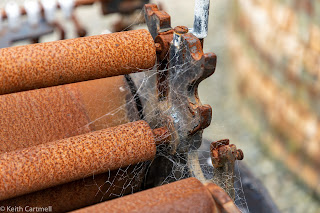 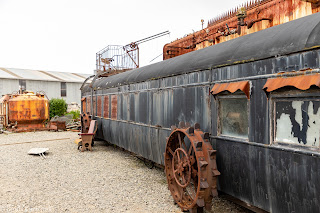 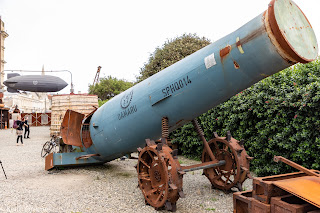 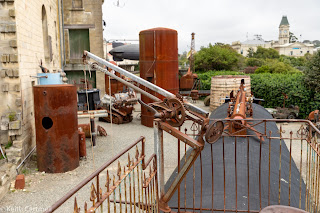 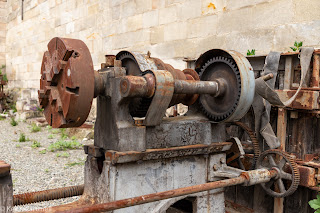 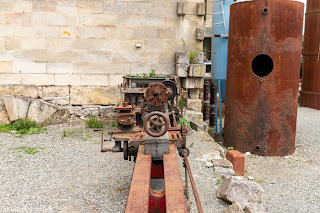 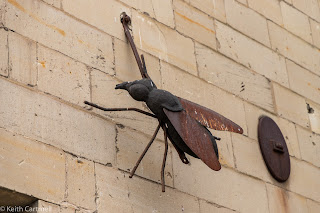 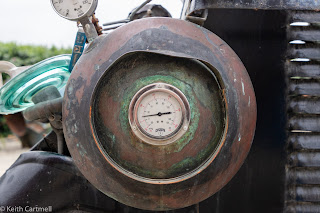 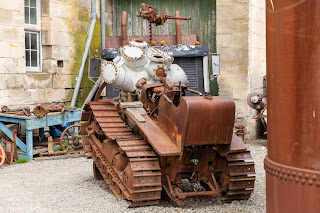 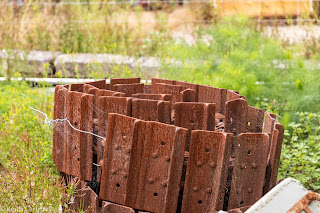 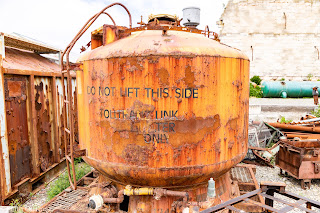 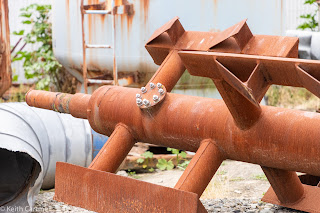 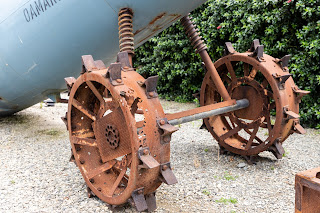 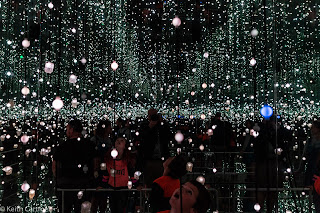 Driftwood of the Day
I wondered about this log for a while, then decided the texture of the scorched wood reminded me of scales, and I got curious about the unscorched parts. 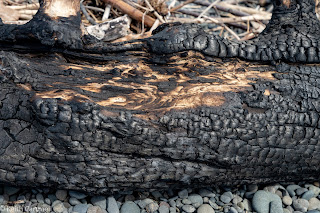