That first attempt at an opening didn't go so well. Let's start again. From the top!
I was trying to meld together several different streams and it wasn't working. In no particular order. Working with old negatives, trying to evaluate the image as a negative, but still being surprised by what I end up seeing in the positive. Thinking about how much better working with negatives is, when curly film isn't an issue. Looking at images this morning and wondering which should go onto the daily VERO update, and thinking there were some odd images I've made along the way. Odd images and curly negatives and a catchy song I happened across added up to the Oddball character in Kelly's Heroes. Thinking about avoiding the negative waves in day to day life, and avoiding people that put out such waves. A bit of realism is all well and good and often prudent, but it is possible to go overboard on it.
All that, while watching a documentary on the Cutty Sark and the great tea clipper races of the 1860's. Plus a comment from a dear friend about internal monologues or images. Oddly enough, it's mostly monologue for me, not images.
Which isn't a smooth segue, not even slightly. Now I'm thinking of what I ought to do today after dropping off returnables to the bottle depot. Maybe taking one of the cameras along, wondering what the light will be doing in a little bit. Kind of disjointed thoughts, if you haven't figured that out already.
1. Linda, coming to grips with disjointed thoughts, sketching out her plans. 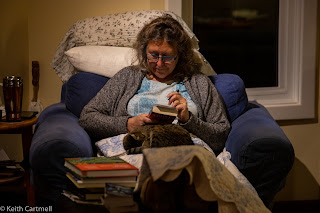 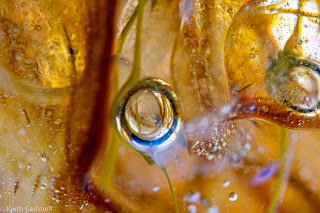 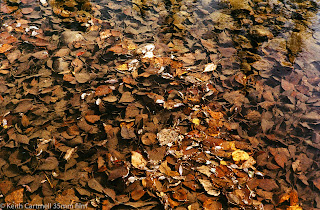 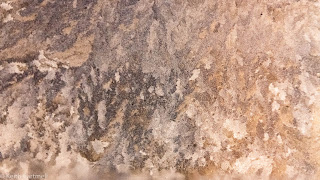 5. A winter serendipity. Actually there's two serendipities, but blogger got pissy about me organizing them in the right order. 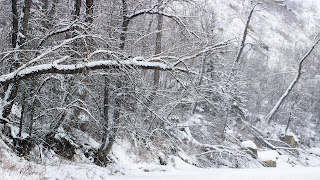 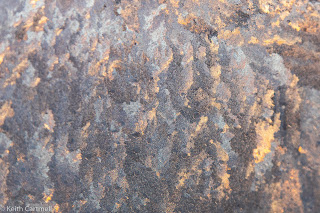 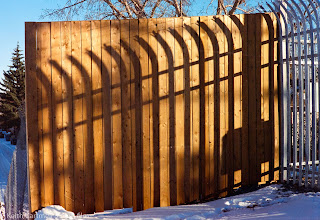 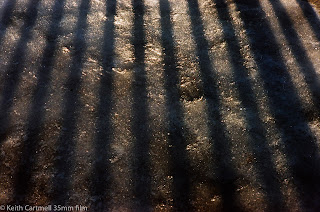 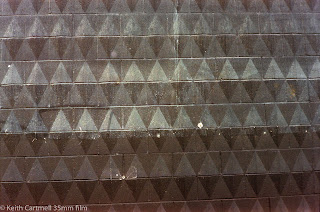 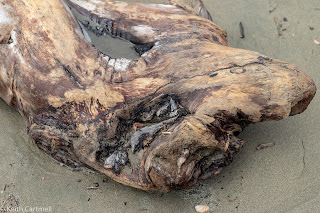 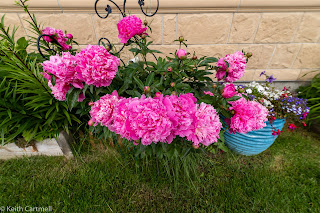 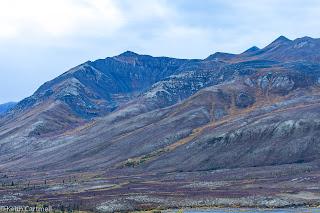 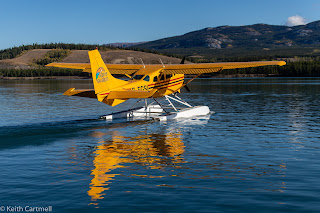 Nefertitti, one of the cats who used to live here. She looks like a little fluff ball, and she was a tiny kitty, but was absolutely indomintable. Which is also a serendipity of one of the above photos. 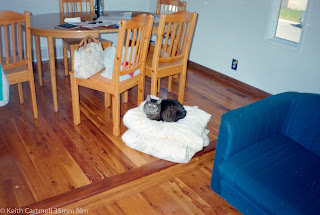 Film
Which I suppose isn't as good a header as I thought, since several of the above photos are film. But the ones here are recent captures with one of the good film cameras. Michelle obliging me during a walk in Fish Creek, on Kodak Gold 200. 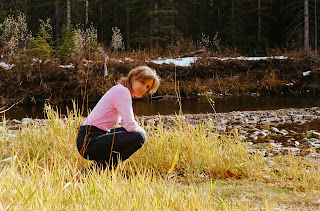