You will have seen some of these photos, ranging from 1942 to 2001. There is no way you haven't, But you probably haven't seen all of them. I hadn't. 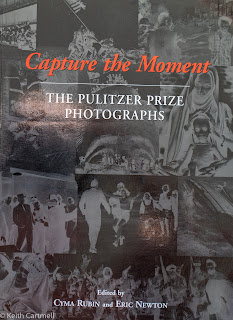 It's said that if you need to explain a photograph to get the story, it's a failure. This is not true. There's always more detail to a great story, and sometimes text is the only way to get those details.
This is not a book to flip through. The photos are amazing and are worth taking the time to appreciate. Some are still a punch in the gut.
I particularly looked at the camera equipment used for the photo. Almost all of them were captured on film, using cameras that are beyond obsolete by today's standards. And yet, look at the photos! They are a testament to the skill of the photographers. There's even a short bio of the photographers. 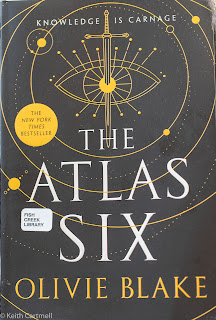 As you can tell, this is a library book. Since it costs nothing to take a book out, I'm willing to give them a try. There are similar books, but I was most reminded of the TV shows, The Librarian, and The Librarians. This one started off well. Six people, each with their special magical talent, selected for inclusion into a secret society.
And then something happened. I found myself struggling in the dialogue. Now, I'm normally a dialogue kind of guy. That's what I really like to write, and like to read. Except these characters went around and around, never really going anywhere or resolving anything, just floundering in their various neurosis.
After the first few chapters I lost track of which person had which talent, and who was buddies with who, and what their secret mission was, and the complicated back story of how they got that way. So far, there's been one bit of them actually doing something, and most of that was blithering to each other. Worst of all, the dialogue is lead. Thunk thunk thunk. Plod.
I got about half way through, and realized I'd totally lost track. I didn't like any of the characters, and didn't care what happened to them. So I stopped. Linda enjoyed it, and you might as well. We have the sequel coming and I'll probably give that a try. Maybe there will be a "what has gone before" summary of this book, and things will be better in the next one.
Of the Day
Driftwood 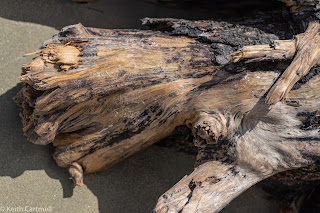 Flower
The last dahlia photo of the year. 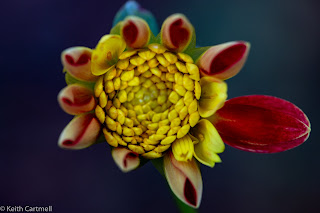 Peony
You get a bunch of the pink peony, all taken July 5 of this year. 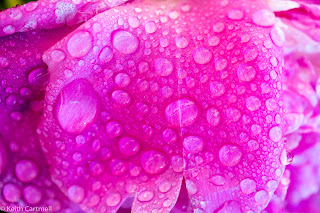 Tombstone
A wider shot from the same viewpoint as yesterday's blog. 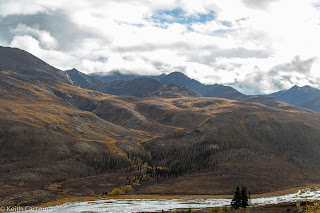 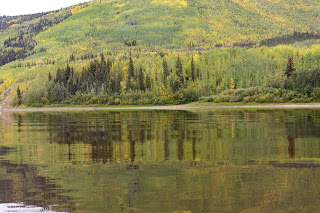 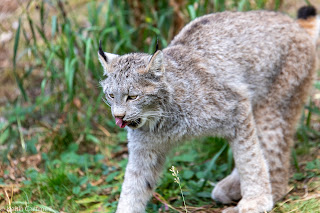 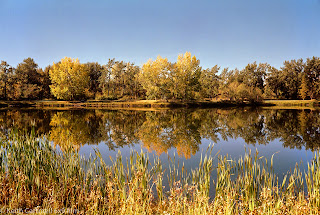