Slept in today and finished editing the theatre troupe shots. That was amazeballs fun! I ended up shooting almost 6100 photos for them, and the hardest thing was trimming them down to pick out the best shots. Their various exercises were fun to watch, and some of them I almost wanted to participate, and I don't have a theatrical bone in my body.

Shooting triathlon made me appreciate how people look when they're focussed on something, and the theatre people can emote with the best of them, and that's before they put on a clown face. Then there was their circus practice. Holy doodle.

It's been rainy rainy rainy here for a while now, so I think I'll cheer you up with some sunny tulips. 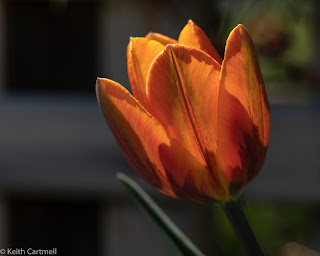 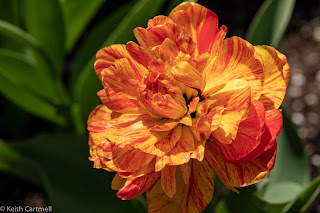 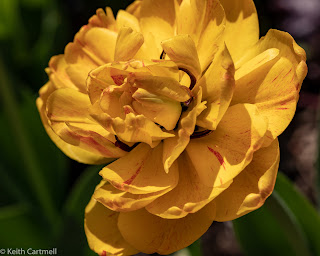 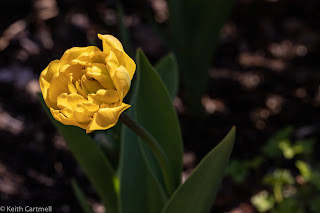 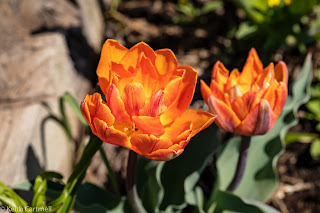 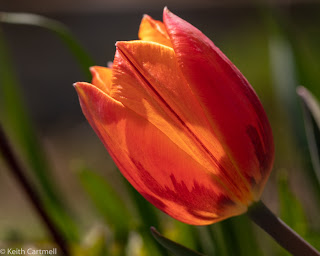 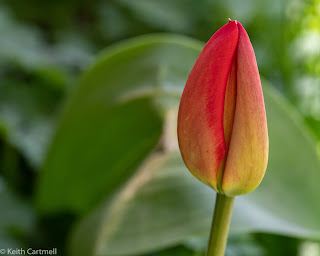 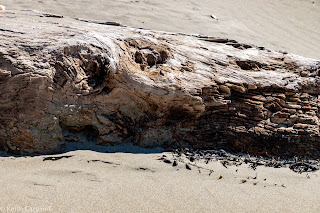