Creeping up on year end

For most people, it's coming up to the end of the year, and it's clear that frantic mode is setting in. Last night, coming home from an errand, I could see one of my neighbours emerging from the cul de sac behind us, signalling left, and sitting at the intersection about where you'd expect. This is always a situation for care, because if I turn on the signal to turn right into our driveway, it could easily be interpreted as wanting to turn into the cul de sac. There's been a couple misunderstandings over the years, but no collisions or even hard feelings. Now I wait till I'm almost in front of them before I turn on the signal.
But last night someone was so frantic to get out, they drove past the person signalling left. At first I thought they were turning right, since that's where they were in the intersection. But no, they pulled out and turned left, not quite cutting me off, but it's a good thing I was paying attention. They hit the gas hard and were fishtailing down the street. My neighbour and I exchanged eye rolls.
A couple days ago, I watched a guy in a white pickup do something really stupid. He was in the left most turn lane from eastbound Southland drive, going to northbound 14 st. For those that don't know it, it's a double left, with an advance green. This guy decided that he really didn't want to turn after all, so he nearly hit the guy beside him turning left, and headed straight through. There was nearly a collision as the people turning left heading south on 14th st abruptly stopped. Good thing they were paying attention. White pickup boy zooms along well above the speed limit, yet I catch up to him at Elbow. I was waiting for him to run the red, since I could see him bouncing with impatience. He zoomed off changing lanes without signalling by squeezing between two cars. If he was heading to the hospital, I could get why he might be in a rush, but he was probably heading to the mall for a Black Friday sale. Don't let me get started on that.
And people wonder why we avoid the malls and rush hour at this time of year. We go out to do the essential grocery shopping, and that's about it. Driving really carefully, since the idiocy factor seems to get worse every year. The roads are shite here these days, what with the snow, it being really cold, then warming up just enough for the salt to work, then snowing and getting cold again.
Plus, there is no slack in the hospital system. None at all. I'm not sure what it would take to zoom to the top of the emergency room triage list, and don't want to find out, especially not the hard way. But even then you might still be waiting for a bed, or the space to free up to move to the next step, whatever that might be. I said at the beginning of COVID that people were going to die of preventable causes because the health system would strain under all the additional cases. It's happening. Don't let me get started. Deep calming breaths.
There was so much slop from the parking lot on the floor mat inside Coop that one of the employees was shovelling it off. Yes, using a snow shovel, indoors, on a floor mat. By closing time they could probably have used the shovel on the tile floor just indoors of the mat, that was filthy too.
But for some people, and I mean me in particular, it's actually the start of the year. Our community association held it's Annual General Meeting, and I ended up President. This wasn't a surprise, since I've been on the exec committee for several years. While I've run several meetings when the president at the time was away, tonight will be the first as President. So for me, it's a new start, and I hope it's fun. Yes, I'm still the photographer for the association.
One of the bloggers I follow lives in Nova Scotia, along the La Have river. He likes posting photos of the river, various beaches, and other related scenes. It reminds me of our vacations there, and being on New Zealand beaches. Today our outside thermometer reads -22 C. Yes, I'm wondering why I'm living where the air hurts my face, and the politics hurts my brains. Here and I thought Kenny was bad. Smith is just stupid. Don't let me get started. More calming breaths.
So to cheer us all up, a NZ beach scene. 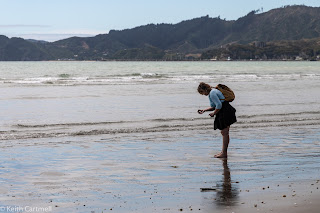 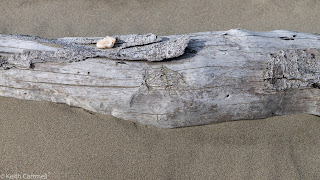 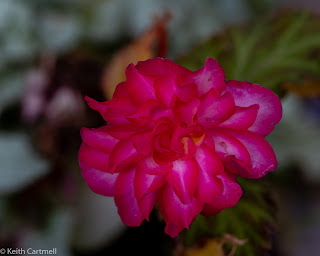 Peony, but first a serendipity lily from 2017. 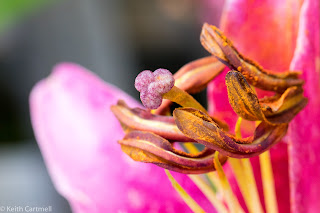 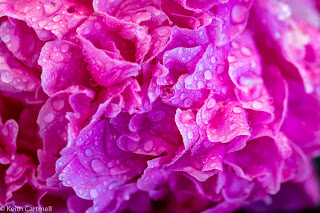 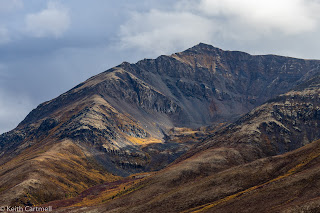 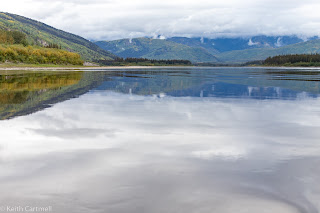 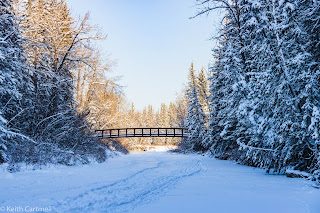 yes, there really is a lynx in there, look carefully. 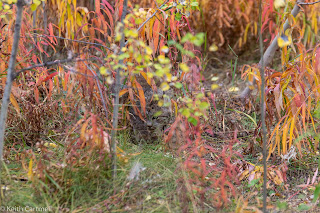 Film
The last of the fall walk in Carburn Park with Sean, featuring Sean contemplating life. 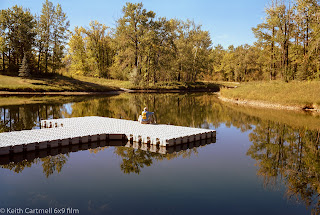