I should have remembered the rule

There are  rules in life. Some are learned early in life, like don't spit into the wind. Some get learned later, hopefully not by tragic example, like never get in the car when the driver is impaired.

But then there's rules for modern life. Many of these revolve around software and what the developers do to us by direction of their corporate masters. Having worked with many of them over the years, I learned that most developers are shy, simple creatures, too smart for their own good in some ways, wanting only to be left alone to manipulate code. They typically don't have the malice to come up with the evilness and outright stupidity that infests some software. Only a soul-less corporate pawn who lacks a moral compass and wants to move up in the world of rapacious monetization could come up with these ideas.

As you've probably guessed, I've been struggling with software again. I forgot one of the rules, if Safari doesn't work, try Firefox. I upgraded this computer to the latest version, and did a test. Adding images the way I've been doing recently (which itself is a work around) doesn't work, but the old way of selecting them does. There's a trick to selecting multiple images, and I'll probably remember it sooner or later.

If you want good rules, you could try some Norse proverbs.

So where was I? Still reading the doom and gloom, woe is us, it's too late to do anything about climate change book. So far all the author has done is list ad nausea all the ways the world is going to hell in a handcart, and how many people will die along the way. Which, if you have any history at all, people have been doing since Roman times. Which isn't to say that we don't need to worry about climate change. But that's not the topic today, it's in another blog that I'm struggling with.

Supposedly this new interface is more mobile friendly. We'll see. I don't like how it does paragraph spacing. Enough of that. You don't want to hear my troubles. You just want the photos.

Here's an after and before of one of my favourite logs. This one is from a walk in Fish Creek last weekend. 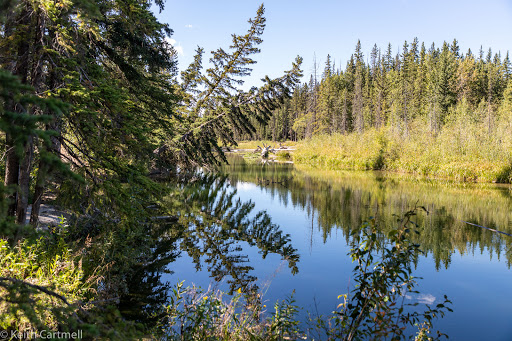 Or a closer view with a different lens. 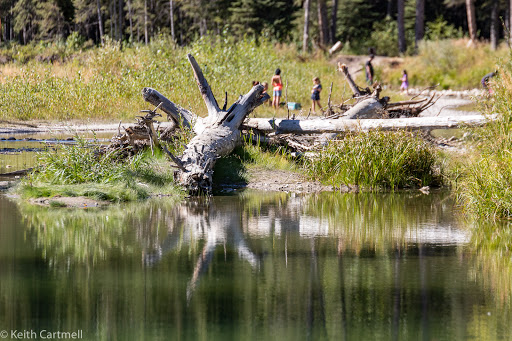 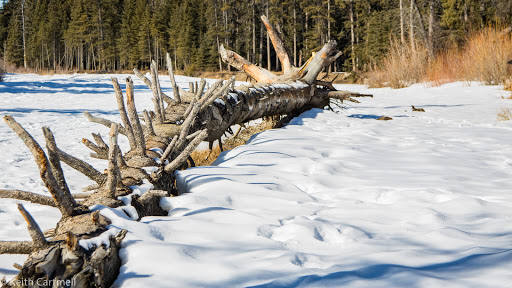 You can see it's been chewed up considerably since then. I had dreams of draping a model in run gear all over it, and making the cover of Running magazine or something, but alas. Should have made the time.

There's another rule for you, coulda, shoulda.

Of the Day
Curtis (taking a vacation day.) 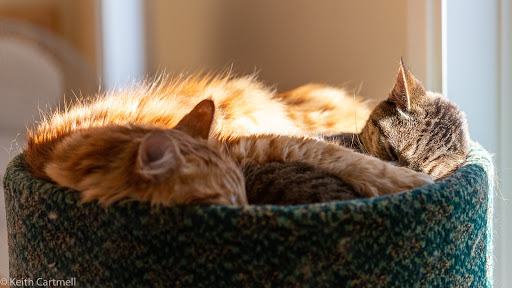 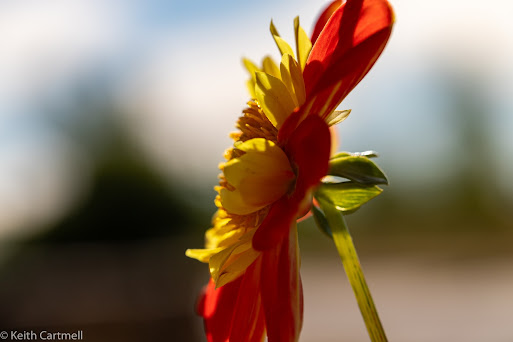 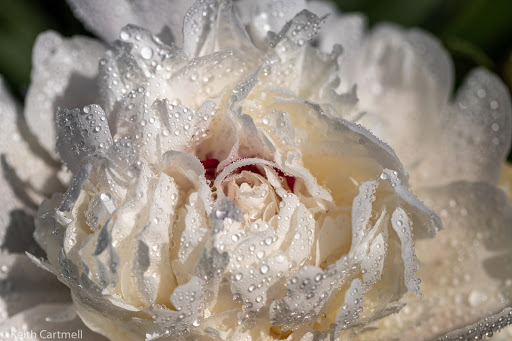 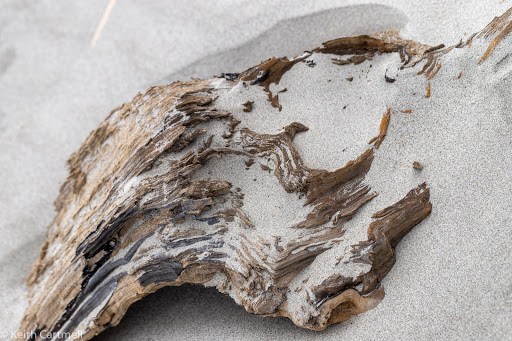 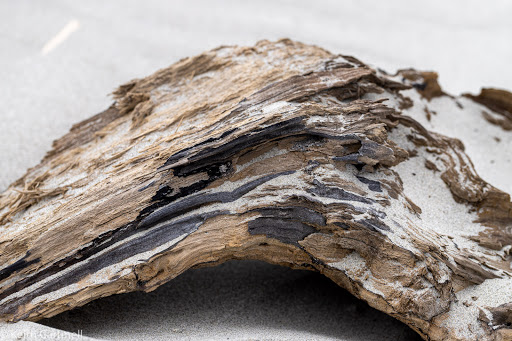