A small slice of almost normal

I was out for walk today with some friends today. The idea as proposed was a workout, then a walk, then a Dole whip. (The cognoscenti already know who one of the other players is.) Once upon a time not all that long ago, it would have been almost easy. Now, however, two of the three of us are not swimming regularly, so meeting at Repsol wasn't really a happening thing. One of us picked up another (which pretty well tells you who the other person was) and we all met up in Inglewood.
It's been sunny and warm in Calgary since a long time, but we are getting an abrupt transition into almost winter. We were strolling along the river when it started hailing, then raining, then a bit of snow, then some sunshine. Repeat several times, with varying amounts of weather. It was pretty cold, so we bailed on the Dole whip, and headed in for a coffee and treat after a nice walk along the river to the old weir. This used to be a killing machine but they've changed the river to play with the water level over the weir and created some kayaking rapids. As well, they added a lovely viewing outlook. I'll have to get back and explore some more.
My last coffee with buddies was in July, and it used to be a regular thing. Almost every week after swimming Michelle and I would get a coffee and chat. There were several other fairly regular coffee/beer buddies, and I had any number of places on my list that were good to go to.
That's all changed since COVID. I actually felt a little foolish putting on a mask to go into the coffee shop, order, and sit. Then take off the mask so I could drink and eat my chocolate cake treat. We drank and chatted and caught up. I haven't seen Katie since dropping her at the airport in Auckland in March. Yes, we were both in New Zealand at the same time, and managed to meet up. I saw Michelle in June for a short bike ride, and have had several video chats. So it was wonderful to sit and chat in person, and get caught up, almost like normal.
Don't get the idea I'm against wearing the mask. For most indoor spaces, and for some people anywhere, it's a necessary thing just now. I don't mind, though about half the time leaving the house I have to go back it to get it. I'll be glad when it's no longer necessary.
Of course I brought the camera for the walk, even though one of my buddies is notoriously camera shy. She was horrified when I semi-seriously proposed a shoot that would follow her to and from the pool, through a bike workout, to a run, (all on a hot sunny day) to being gussied up in an fancy black dress for a swanky party. Let's just say my readers shouldn't hold their breath waiting for that photo shoot. 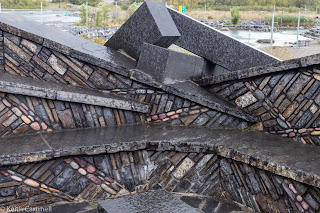 My companions for the walk. 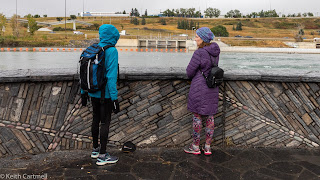 Of the Day
Celina 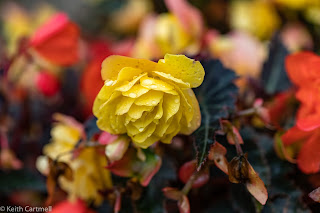 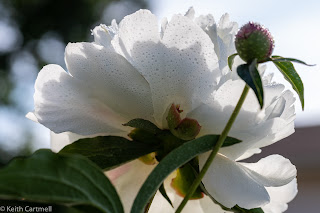 Driftwood
Oddly enough, there was a serendipity photo from the future. By that I mean one that I intend to blog, but haven't yet done so. It's one of the white peony, and it will show up in a few days. Had I seen the peony first, I probably would have included this shot as the serendipity.
I got asked about the serendipity thing. My camera gives each photo a file number like this, yyyymmdd-IMG_nnnn.jpg, where the nnnn is a number between 0001 and 9999. Given how many photos I take, that number repeats pretty often, but I don't edit every photo. When I use a photo in the blog now, I tag it so I don't reuse them, at least not right away. A few have slipped in when I got careless about tagging. The older photos I didn't tag, so I can't tell off hand which might have been blogged.
So now, I'll see the file number for a photo that I want to put in the blog, say 1506 and search for that. I'll usually get several other photos, along with a bunch of computer files I ignore. If I haven't blogged the photo, and it isn't a race or community event or a private photo shoot, I'll usually put it on the blog and mark it serendipity. They're a pleasant surprise for me, and most of them are old enough that even if they've been on the blog, most people won't remember them. 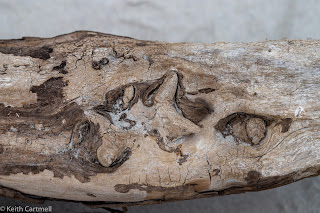