I hadn't known that 2816 was famous. There we were, in the middle of the 'secret' tour put on by the (himself famous) Neil Zeller. He had taken a bit of a scenic route (is there any other kind with him?) to get there, and we were all guessing.

My jaw dropped when I saw this, and I'm told I had the biggest, silliest grin on my face. I'm not particularly a steam locomotive buff, but complicated mechanical things are cool. At one point in my distant past I had my steam ticket, so I knew what most of the parts were.

This wasn't a look don't touch display. We were allowed to climb into the cab. There were so many other shots I'd like to get, but we hadn't brought our tripods in, and there was a time limitation. CP was very generous to us, and we didn't want to impose. 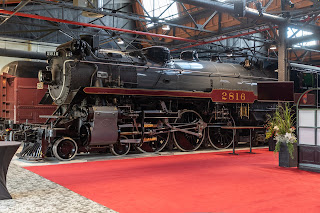 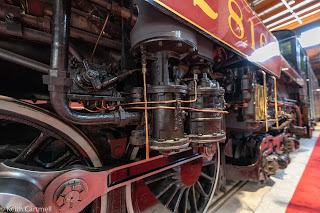 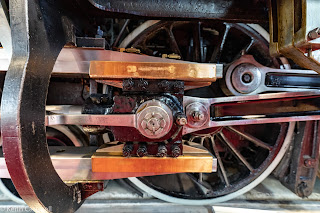 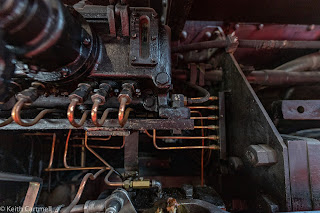 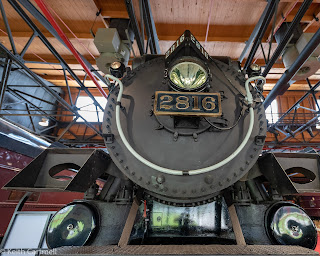 You can see a bit of the display space here. It's an old work space, impeccably cleaned and restored. It's used as a meeting room space for corporate gatherings or presentations. The locomotive itself is spotless and looks ready to fire up. If I understand correctly, they only need to get an inspection from Transport Canada and they could. The guy giving us the tour is dying to do just that. 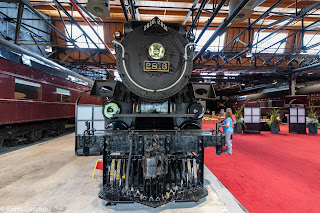 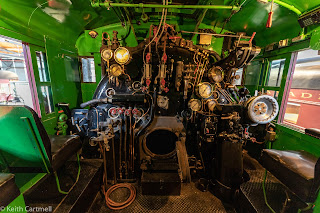 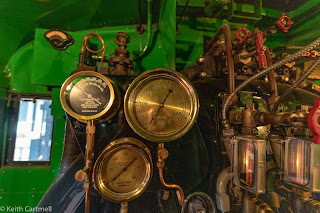 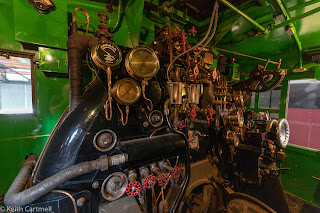 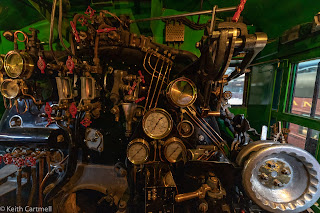 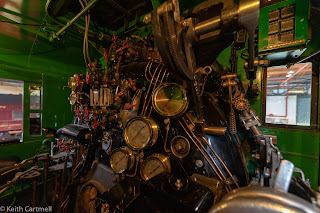 When Winston Churchill was in Canada, this is the rail car he used. The next room forward from this is where the bathtub was, and the paneling is still warped a little from the moist air. 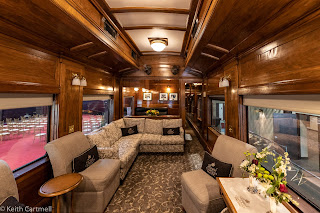 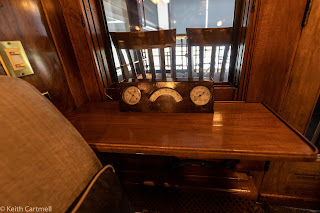 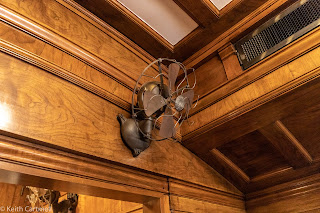 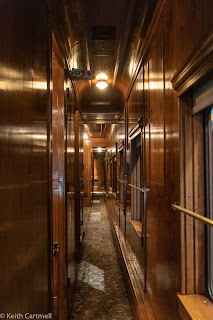 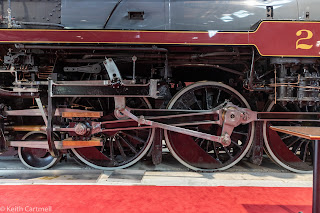 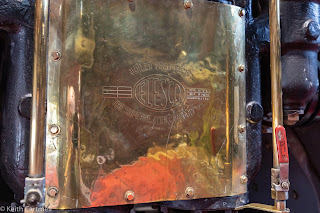 My favourite shot of the day. 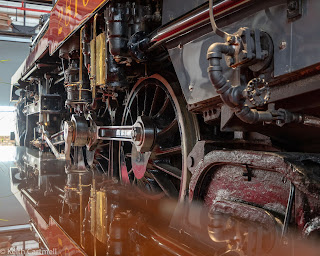 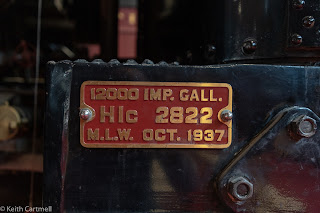 Of course I crawled underneath! 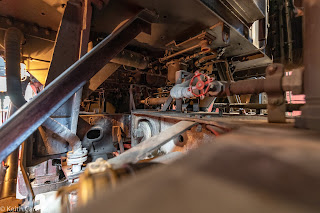 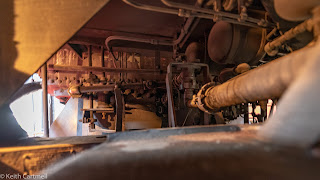 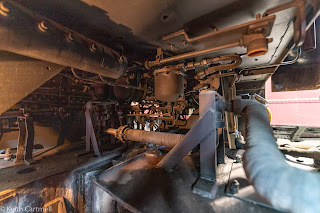 Outside to a static display. This locomotive used to be in front of Gulf Canada Square in downtown Calgary. 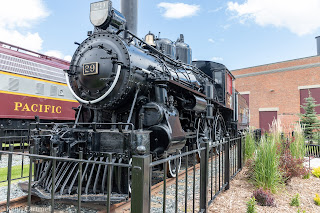 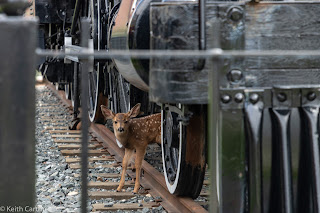 The secret tour would have been worth it if this was the only place we went to. Wow!

Rock of the Day 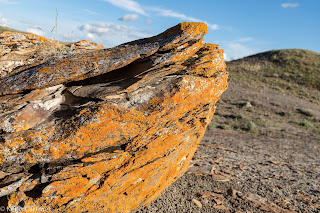 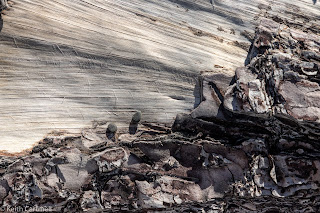