December Image of the Month

What with one thing and another I didn't get out much in December. Still, I had some nice walks in Fish Creek, and it's almost difficult not to get nice shots there.
Second Runner Up
One of the first images from the month, during a walk in Fish Creek on a day with lovely light for bringing up colour in the vegetation and river. 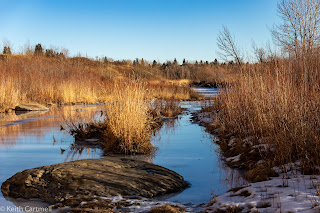 First Runner Up
Over the 2016-17 winter I was quite taken with a pair of rosebuds that didn't quite develop before frost hit. They hung in there till spring, not blooming, but being amazingly photogenic. This rose was blooming really late in the season and got caught in the first frost. It isn't quite as photogenic because the colours aren't so dramatic, but I'm still quite taken by it. This is one of the first photos edited with the new tablet. 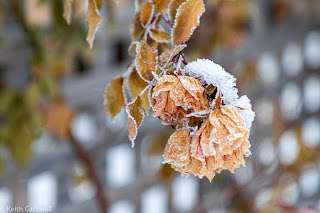 Image of the Month
This actually turns out to be the last image I shot in 2020. I think it's one of my stronger images in terms of telling a story. 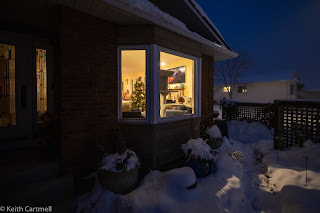