A massive segue complete with digressions and a bit of rant 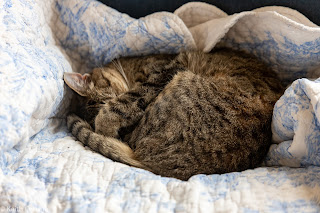 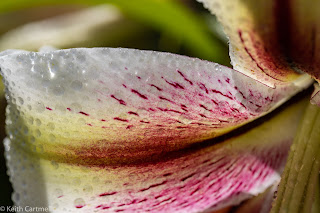 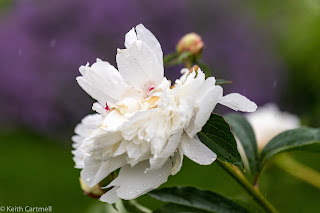 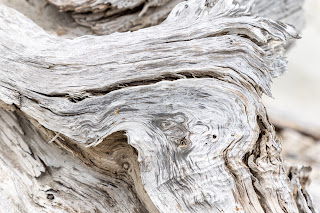